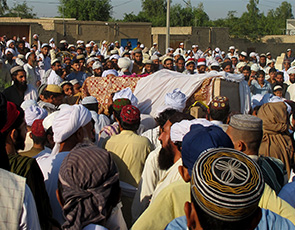 Here is a list, which can be sorted by various filters on the right, identifying those that are reported to have died in the attacks. As far as possible basic biographical information is included in this list, and where available, fuller details can be seen by clicking ‘Case study’.