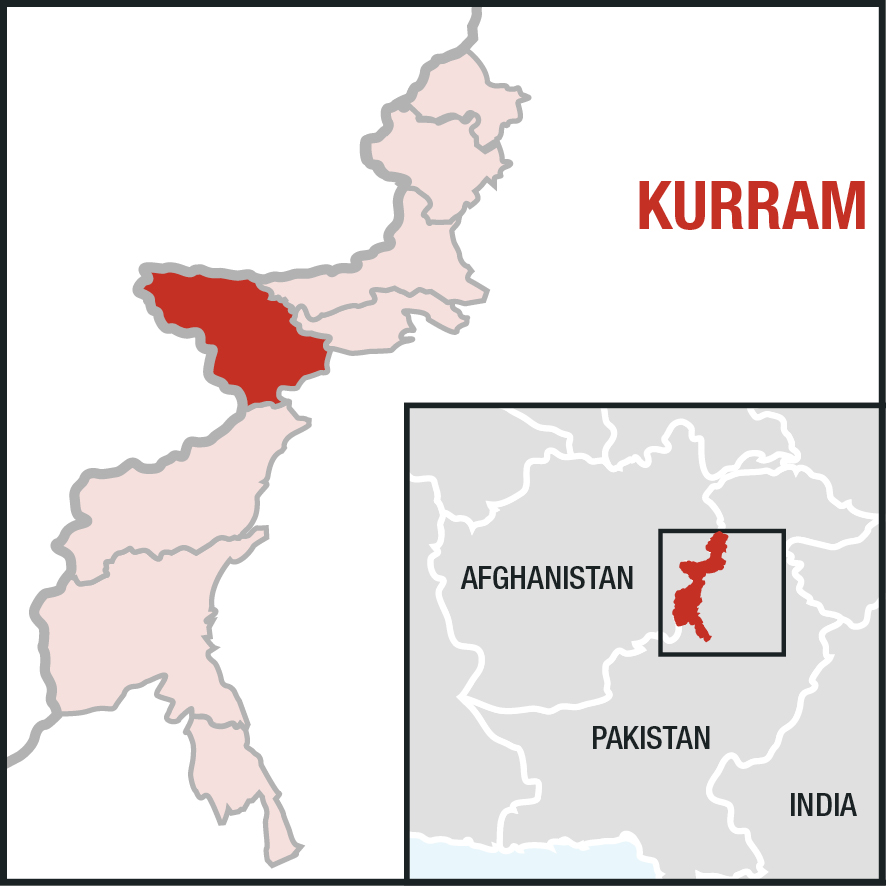 The second CIA drone strike of the year in Pakistan killed three people and injured a fourth. The strike hit a collection of buildings and vehicles in lower Kurram tribal agency.

The strike hit before dawn, hitting three buildings and two vehicles used by Haqqani fighters to carry out operations in Afghanistan, according to an unnamed Pakistani official. However a security source told Express Tribune the attack targeted Abdullah and Jamshed Markaz, “former HAqqani Network” fighters. The source did not say if the men had perished in the strike. The injured man was taken to Doaba hospital, according to the INP news agency.