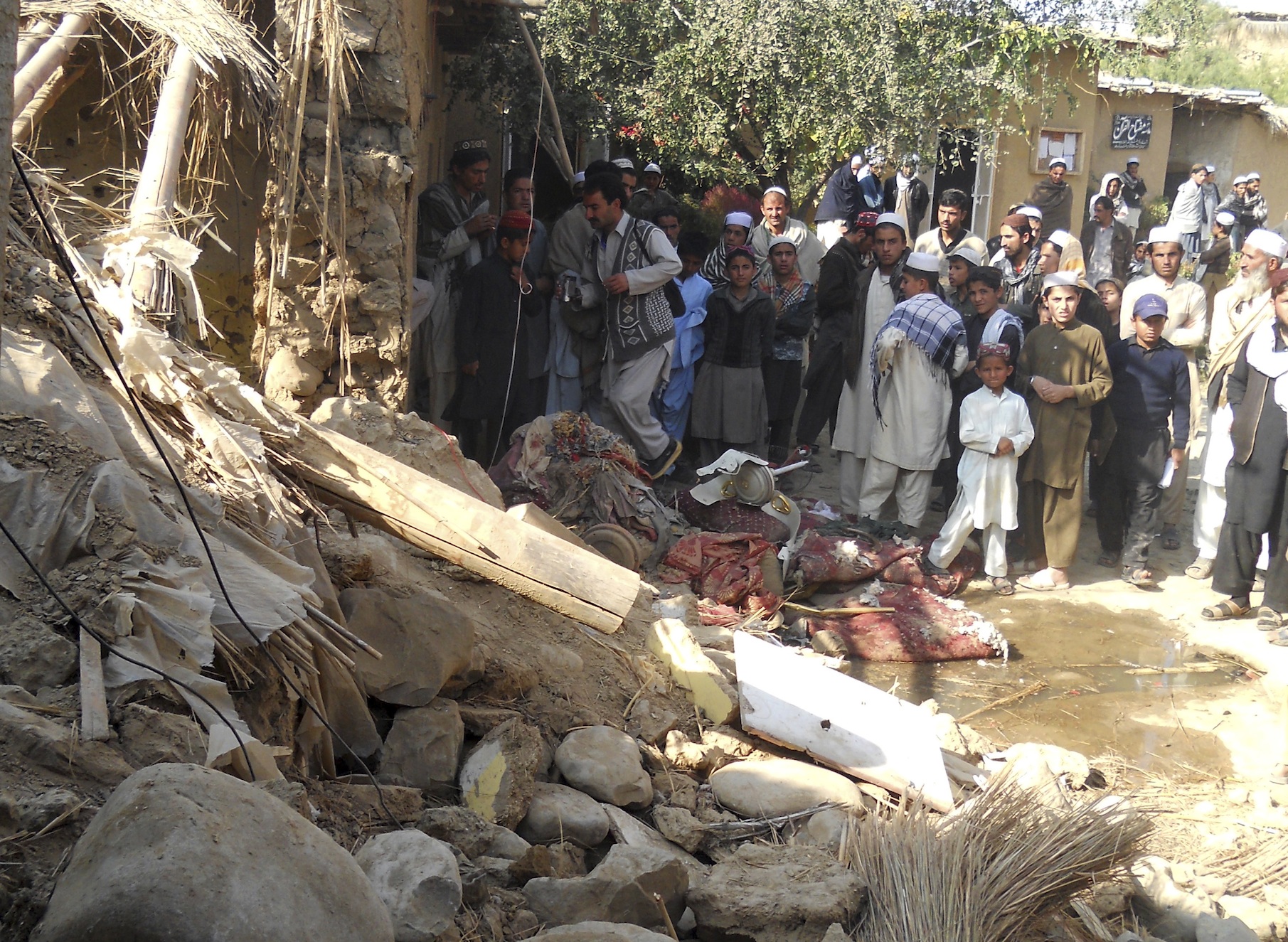 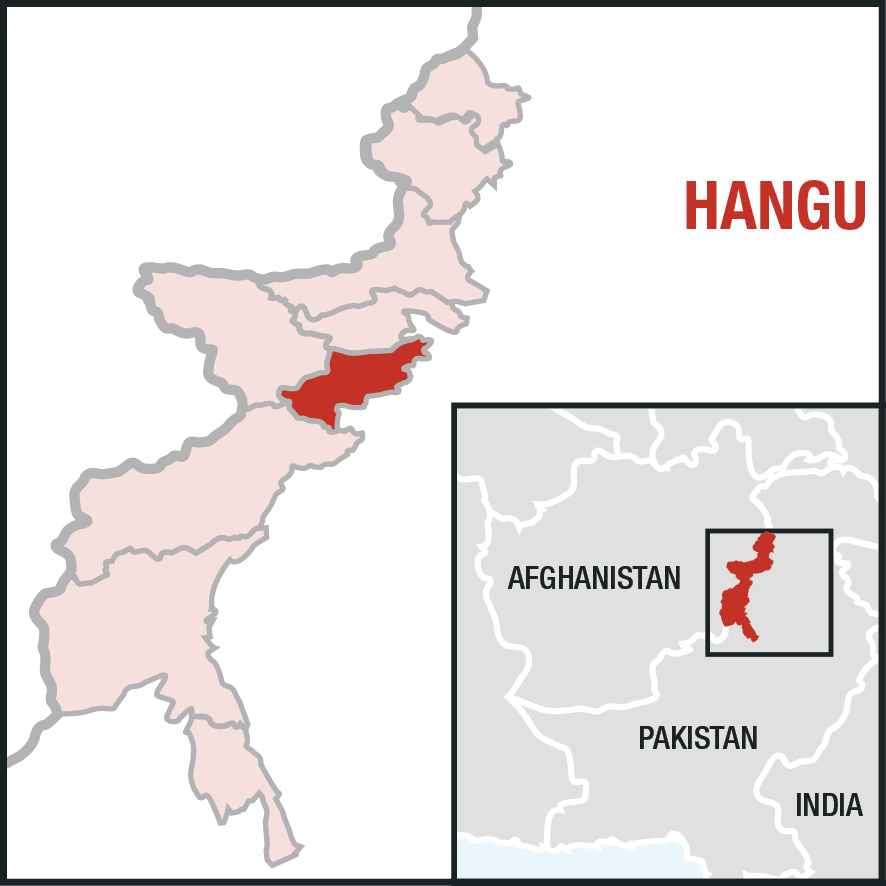 This was the first US drone strike outside the tribal areas of Pakistan. It killed a number of alleged senior Haqqani militants. The madrassa was made of mud and consisted of 15 rooms, according to reports. Only one room was said to have been targeted and around 80 students reportedly escaped the attack.