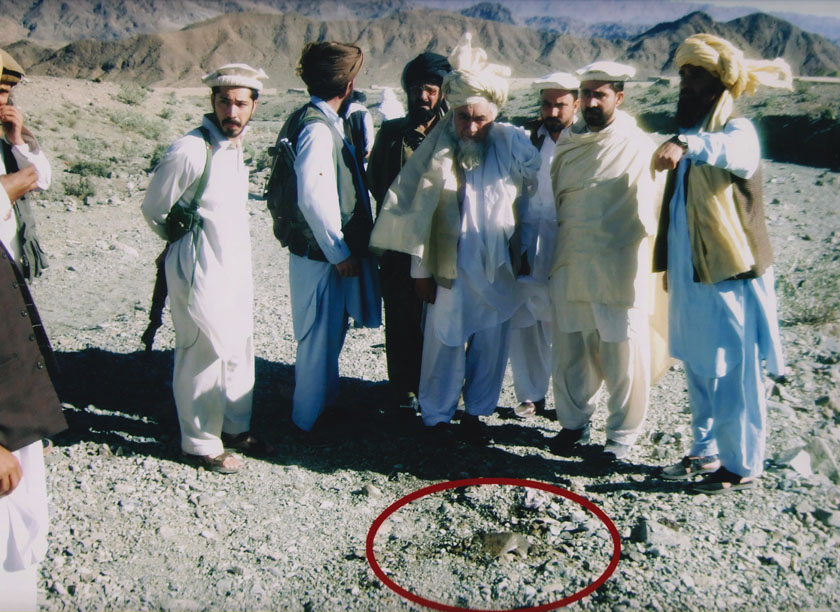 US officials maintained the dead in this strike were legitimate targets. But it became clear it was a catastrophic drone strike killing scores of civilians.

As many as 42 people, including local police officers and tribal elders, had gathered to resolve a local dispute over a nearby chromite mine. The Pakistan Army regional commander had given the elders permission to hold the jirga. The attack came two days after Pakistan released a CIA contractor from a Lahore jail. Raymond Davis had been arrested for killing two men on the streets of the city.