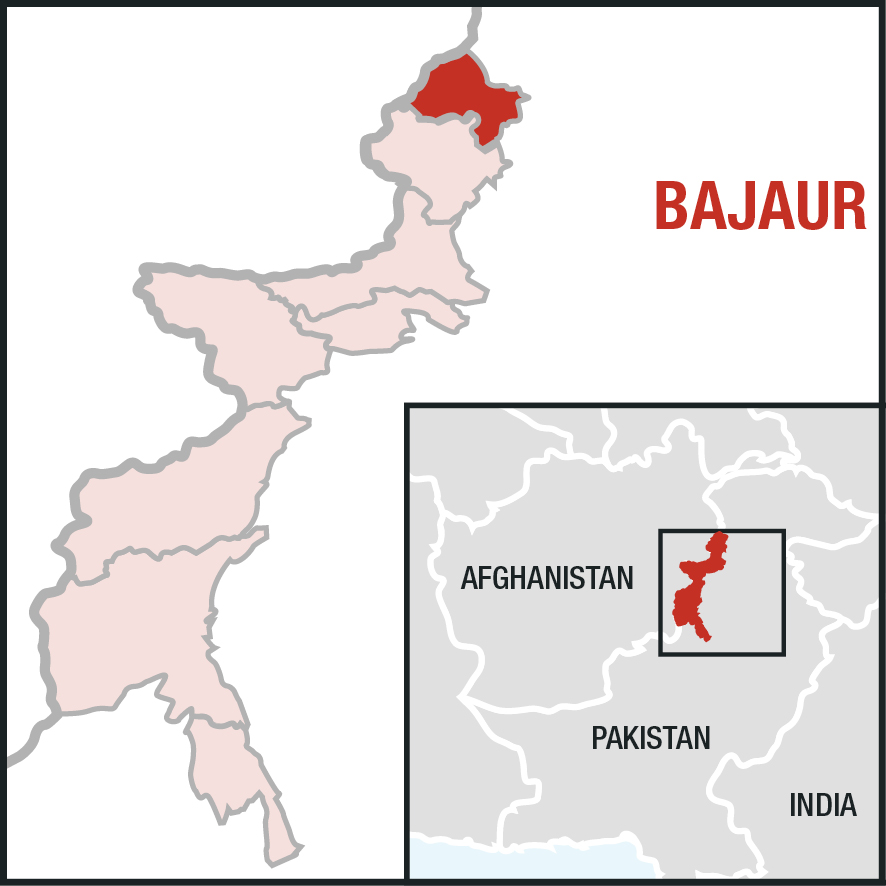 At least 12 died as CIA drones went after an al Qaeda weapons expert in an attack on a house and adjoining mosque.

The weapons expert was Suleiman al Jazairi. He survived this strike but he was killed the following year (see Ob14). A militant leader said the attack was meant to subvert peace negotiations between the Taliban and Islamabad. The attack took place on the day of a prisoner exchange between the Pakistan Army and the Taliban.