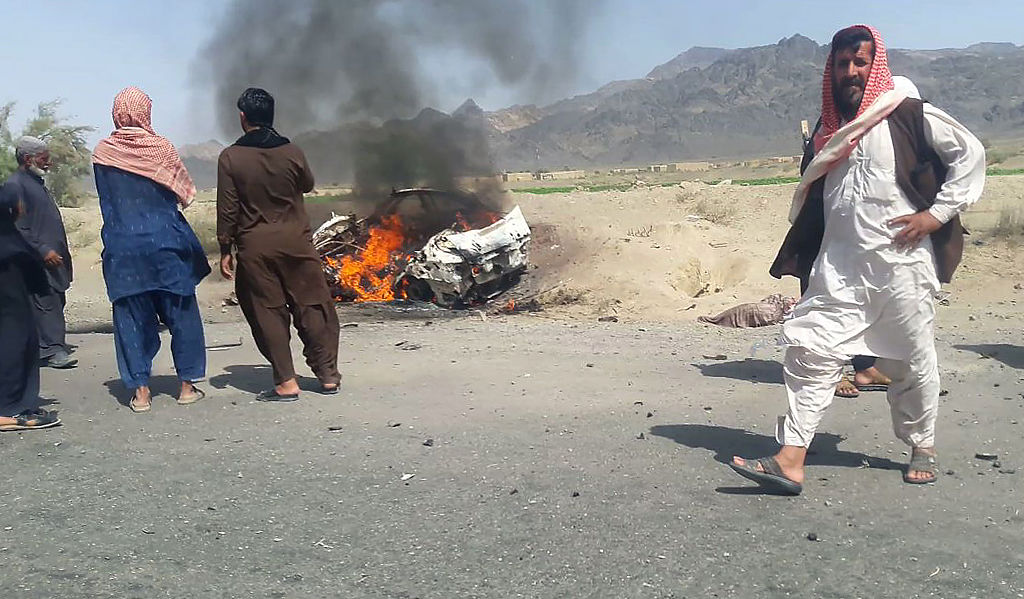 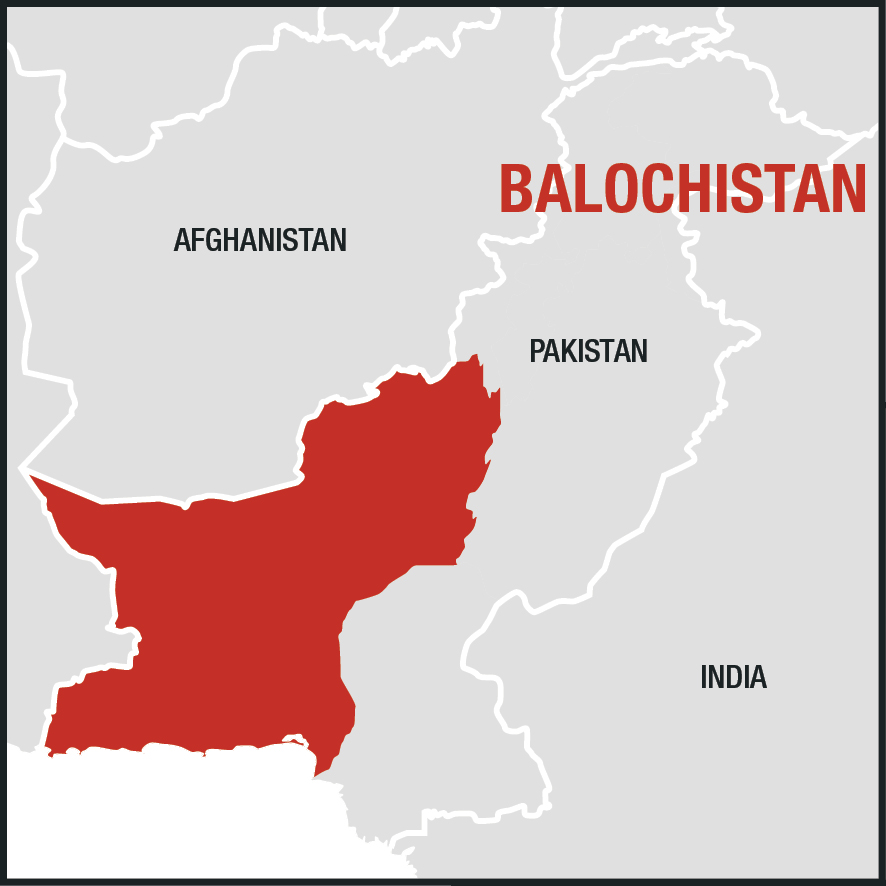 US drones killed Mullah Akhtar Mansour, the leader of the Afghan Taliban, in eastern Pakistan, and one other person according to President Obama, Afghan government and a Taliban leader.

The attack hit at about 3pm local time (10am GMT) and provoked a muted response from the Pakistan government.

It was an unusual strike in several ways. The first since February, it was the first in Balochistan and only the sixth outside Pakistan’s Federally Administered Tribal Areas. It was also the first known drone strike to be conducted by the US military and not the CIA. Every strike until this one in Pakistan had been commanded by the CIA, though the actual equipment was owned and operated by the US Air Force.

Mansour was killed while being driven through Balochistan, a troubled region of Pakistan which is home to a separatist movement as well as the Afghan Taliban’s leadership.

The bodies of two people were recovered from the wreckage. A passport, thought to be Mansour’s, was found showing he had returned from Iran that day.