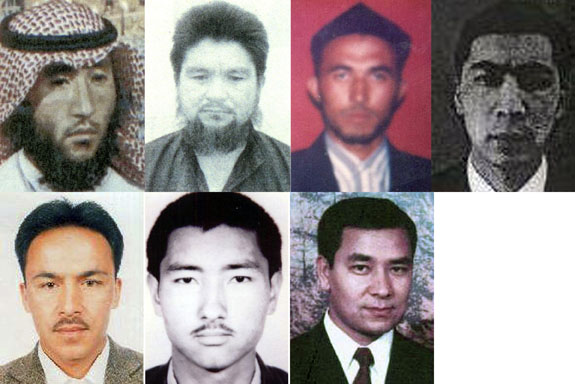 Tuersun Toheti was a Chinese national and alleged ‘key militant’ with the East Turkestan Islamic Movement (ETIM). He was killed in a drone strike in the tribal area of Pakistan on 24 August 2012.

Toheti was born in 1975 in the Xinjiang region of China, near to the Afghanistan-Pakistan borders. He completed senior high school education in China, and was a university graduate. Toheti allegedly left China and joined the ETIM in 1999, undergoing training in terrorism.

He is alleged to have worked for ETIM in Central and West Asia, reporting to Abu Khaled Saifallah and Memetituersun Abuduhalike. The Chinese Government charged Toheti with a number of terrorist offences in 2008. These included: participation in a terrorist organisation and implementing terrorist activities. He was alleged to be one of eight militants involved in planning, and constructing bombs for a terrorist attack at the Beijing Olympics.

On 24 August 2012 Toheti was reportedly killed in a drone strike on a camp in the Shawal Mountains, Pakistan.