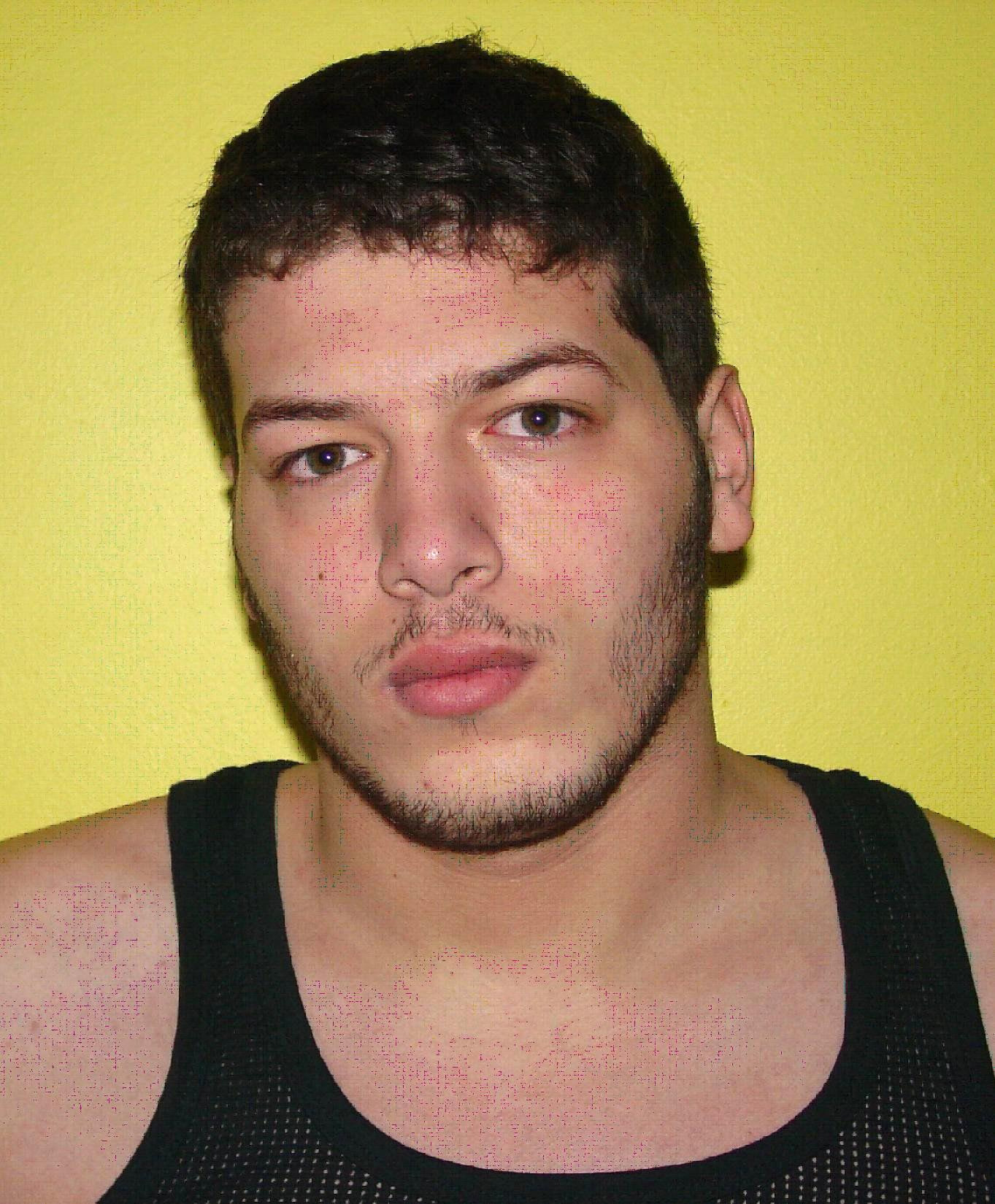 Ibrahim Adam was raised in east London in an Algerian family. He broke a control order in 2007 and fled the country, ending up in Pakistan. Four years later he was killed, reportedly alongside three other Britons.

Born in the late 1980s, Adam attended the Seven Kings High School in Ilford, Essex. He moved to Barkingside, north-east London, at an unknown date to live with his brother, Lamine. Their Algerian father Elias Adam, a retired social worker, remained in Ilford.

A third brother, Anthony Garcia, was jailed for life in April 2007 for his part in an al Qaeda plot that aimed to place fertiliser bombs in UK targets including the Ministry of Sound nightclub and Bluewater shopping centre.

Ibrahim Adam was put under a control order in February 2006 having been prevented from travelling to Syria with his friend Cerie Bullivant. British authorities claimed they were trying to travel to Iraq or Afghanistan to undertake militant training and attack Western forces. Adam and Bullivant were arrested at Heathrow Airport on January 30 2006. Ibrahim’s brother Lamine was reportedly meant to join them in Syria at a later date.

The Adam brothers and Bullivant broke their control orders on May 22 2007. Bullivant gave himself up on June 25 2007 but Ibrahim and Lamine reportedly left the country for Pakistan in September, a month after their brother Garcia was jailed.

Little has been reported of the group’s movements from 2007 until Ibrahim Adam’s in December 2011. In the summer of 2010 police in Norway raided an al Qaeda safe house. They found Ibrahim Adam’s passport photo, prompting fears he could have been planning a return to Britain.

He had reportedly arrived in Pakistan in 2009 with Mohammed Azmir Khan and two other Britons. At first they associated with al Qaeda before aligning with the Afghan Taliban. They reportedly fought in Afghanistan against the Coalition forces.

The four reportedly spent some time in Datta Khel before going to Miranshah. When the CIA ‘stepped up’ its attacks on the two towns, the foreign fighters were told to move on for their own safety. They ended up in the Shawal – a heavily wooded area, isolated even by the standards of Pakistan’s tribal areas.

However drones attacked the house they were staying in, killing Adam and Khan along with up to seven others. Anonymous Taliban sources said there was little recognisable left of the dead following the strike. The bodies were buried in a local graveyard.