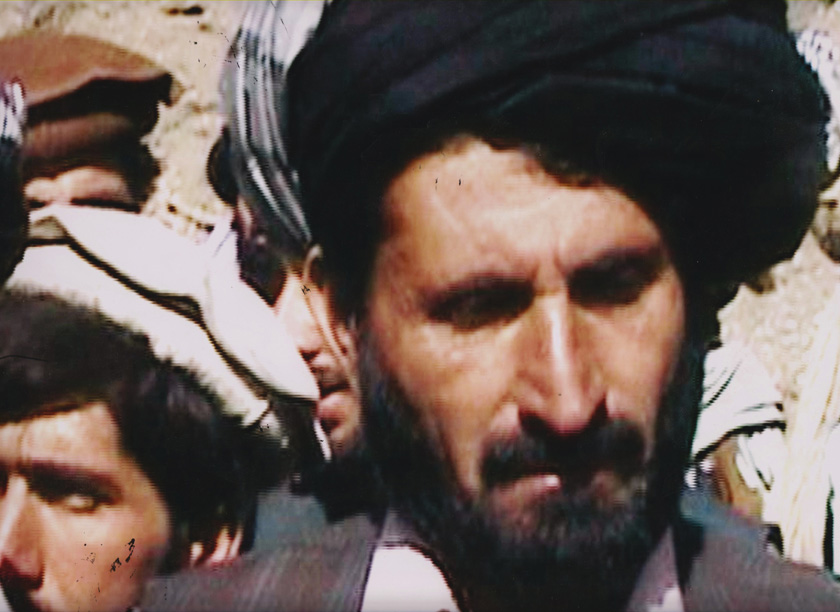 Senior tribal elder Daud Khan was a respected public servant and was responsible for dealing with disputes. He died when the meeting he was chairing was attacked by a drone.

His son Noor Khan gave details of Daud Khan’s life in a sworn affidavit to the High Court in London, the source of most information that is available about him. Khan had been appointed malik (tribal leader) for Datta Khel in 2004. This was a source of great joy not just for his immediate family but for the whole tribe, his son said.

Khan acted as a go-between for local tribes and villages and the government, and was responsible for dealing with all disputes in the area. He became a decorated public servant and a government-appointed counsellor for all of North Waziristan.

In the affidavit, his son described Khan as ‘well respected by both the government and community because of his character’, and a ‘strong proponent of equality and democracy’. He received an allowance that was ‘respectable for a decent family’, with which he supported his six sons and the sons of his brothers, including his son Noor, who was studying for a political science MA.

Khan was leading a jirga to resolve a dispute over a nearby chromite mine when the drones hit, killing him and multiple other tribal elders, along with some Taliban members, tribal policemen, and numerous others.

He was buried with five other maliks at 3pm that day. Almost 1,000 people came to the funeral.

His death was ‘a tremendous loss’ for his family, his son said: they lost their patriarch and only source of income.

Noor Khan took his father’s role as malik but was not given the stipend, so his family has suffered financially since his death.

In 2012 Noor Khan launched legal action in London with support from legal charity Reprieve, calling on the UK government to declare that it would be illegal for British intelligence agents to share information with their US counterparts that could lead to lethal drone strikes. The court initially refused to issue such a declaration but the case is going to the court of appeal in December 2013.