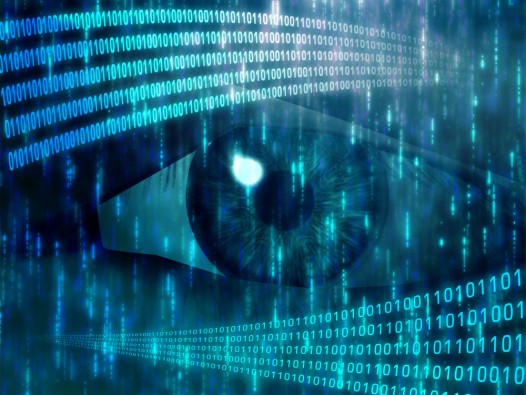 Keeping a check on the government's use of mass surveillance techniques

Working with Gavin Millar QC from Matrix Chambers as well as lawyers at Monckton Chambers and Leigh Day, the Bureau has filed a case at the European Court of Human Rights challenging the UK government on its routine surveillance of journalists’ communications.

A summary of our submission is available here.

The mass surveillance of communications, including the ‘meta data’, was revealed in documents leaked by Edward Snowden in 2013. Journalists at the Bureau are investigating how the government, and in particular GCHQ, use the techniques identified by the Snowden leaks and government moves to increase these powers.