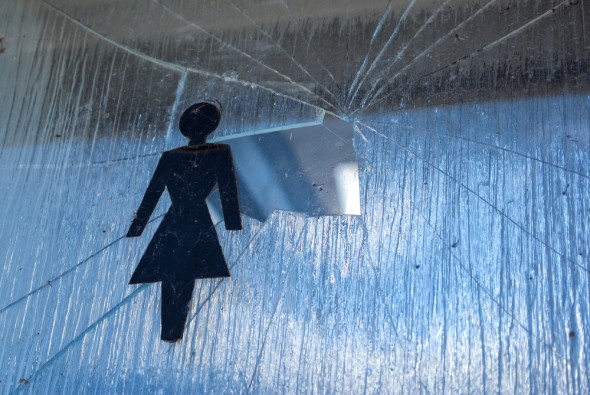 An examination of how the police and prosecutors approach rape allegations.

Rape Crisis says findings are cause for “grave concern”

Only after a woman complains is allegation recorded as a ‘crime of sexual assault’.

Despite soaring reports of rape, for the past decade detections, prosecutions and convictions in rape cases have not kept pace – and attrition, the rate at which cases are dropped during a police investigation, has gone from bad to worse.

Only around 15% of rapes recorded by police as crimes last year resulted in rape charges being brought against a suspect. And fewer were convicted.

Two thirds of rape complaints drop out of the criminal justice system before they are sent to prosecutors.

The situation is so bad that a former senior adviser at the Met Police says rape for many victims has been ‘decriminalised’.