December 15, 2016 by Madlen Davies
Published in: Uncategorized
Tweet
Email this 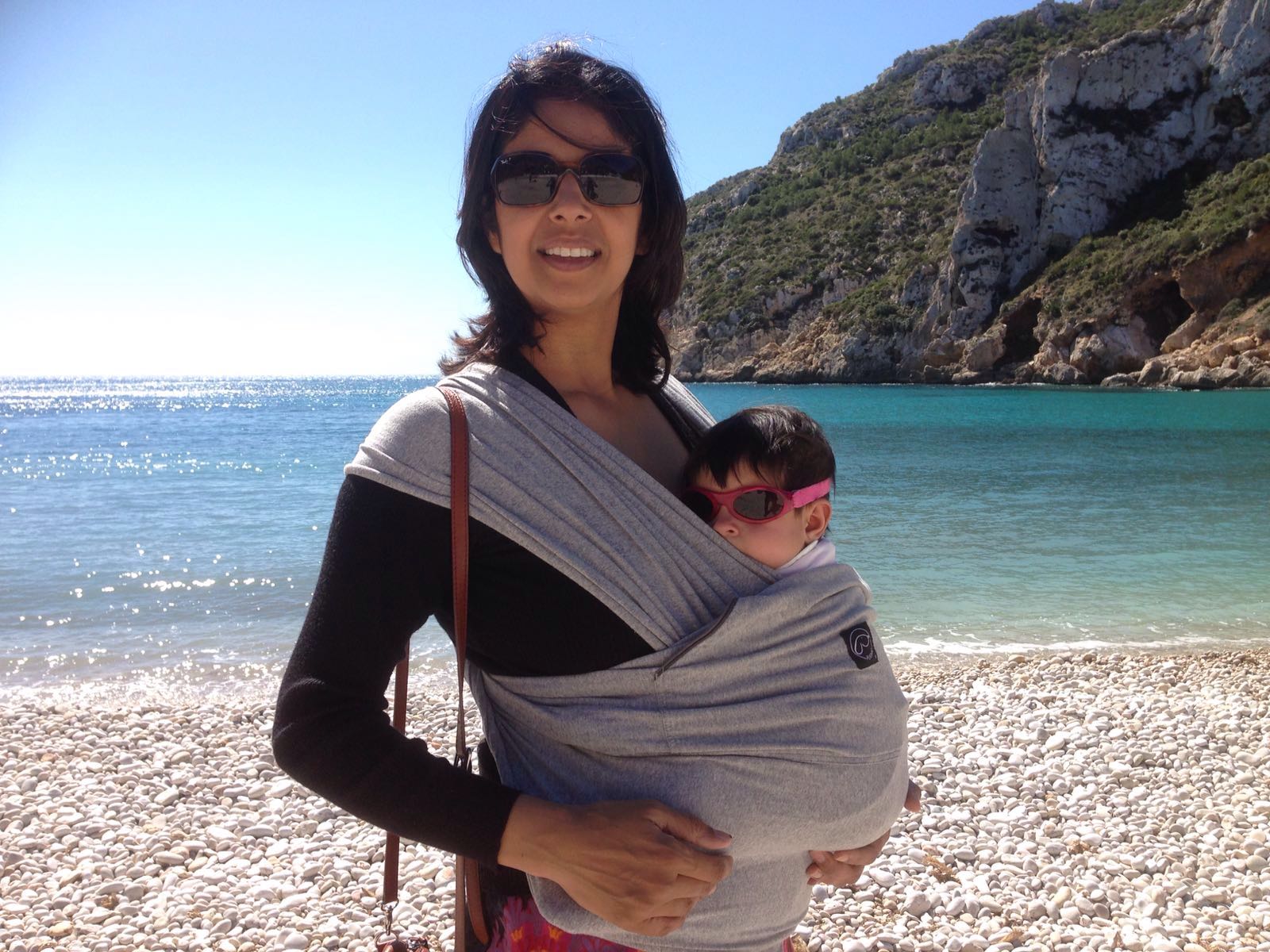 The Bureau has a dedicated team investigating antibiotic resistance (AMR), which has become a global public health crisis. Earlier this week, we revealed the government’s estimate of 5,000 AMR-related deaths a year in the UK is based on guesswork, and at least 12,000 people a year are likely dying just from AMR-related sepsis (blood poisoning).

Sepsis is a serious condition where an infection – such as a lung infection or a urinary tract infection – gets into the bloodstream and poisons it. In severe cases, people suffer organ failure and die within hours. Effective antibiotic treatment is crucial to prevent death and reduce the long-term physical damage suffered by survivors.

During our reporting, we spoke to Dr Nina Khaira, a 39-year-old dentist from Cornwall who got sepsis from an antibiotic-resistant bacteria while giving birth to her daughter Vega:

I had a horrendous pregnancy, throwing up the whole time.

I had a forceps delivery and episiotomy, where they snip you to help the baby come out. I went home five days later with baby Vega and had unbearable pain in my back.

The doctor said I had a kidney infection and gave me the antibiotic trimethoprim. Two days later, I went upstairs for a nap with the baby and started trembling.

I woke up and I was so ill, I couldn’t get up to the toilet. My husband took my temperature and it was very high. I was shaking. I’m a dentist and so I knew we needed to call an ambulance.

I was crying and I said to my husband ‘I’m going to die’. It took 50 minutes for the ambulance to come and by that time my temperature had gone up to 41.9 celsius – that’s very high (normal body temperature is 37º).

I got to hospital and I started throwing up uncontrollably in the corridor. They diagnosed sepsis straight away. It could have been from being cut in pregnancy, or just that I had these bugs in my gut already. Everyone does.

They gave me the usual antibiotic clindamycin, but the next day the microbiologist said it wasn’t going to work because my infection was resistant to antibiotics.

The only drug they had was gentamicin, you’re only allowed a couple of doses of this antibiotic. I had that and then I needed one that I could still breast feed on.

The only one that would work was aztreonam, three times a day by IV. It’s very expensive. That’s why they use it for serious rare infections.

Related: Superbugs killing twice as many people as government says

My husband was a nervous wreck, he was scared I was going to die and leave him with a newborn. He lost a lot of weight. He was very scared at the thought of losing me and bringing up a newborn alone.

It took months to recover but I’m fine now. Had I taken painkillers and paracetamol, and not been taken to hospital so quickly, the outcome would have been very different.

My husband doesn’t want any more children now. He came to the conclusion what happened to us was so horrible he’d rather have one wife and a newborn rather than two children and no wife.

It’s scary that sepsis happens to people who are healthy and that bugs are becoming resistant. I’m a dentist so I know how difficult it is, patients always ask for antibiotics. Some patients don’t understand why you can’t give them to them.