November 27, 2016 by Nick Mathiason
Published in: Uncategorized
Tweet
Email this 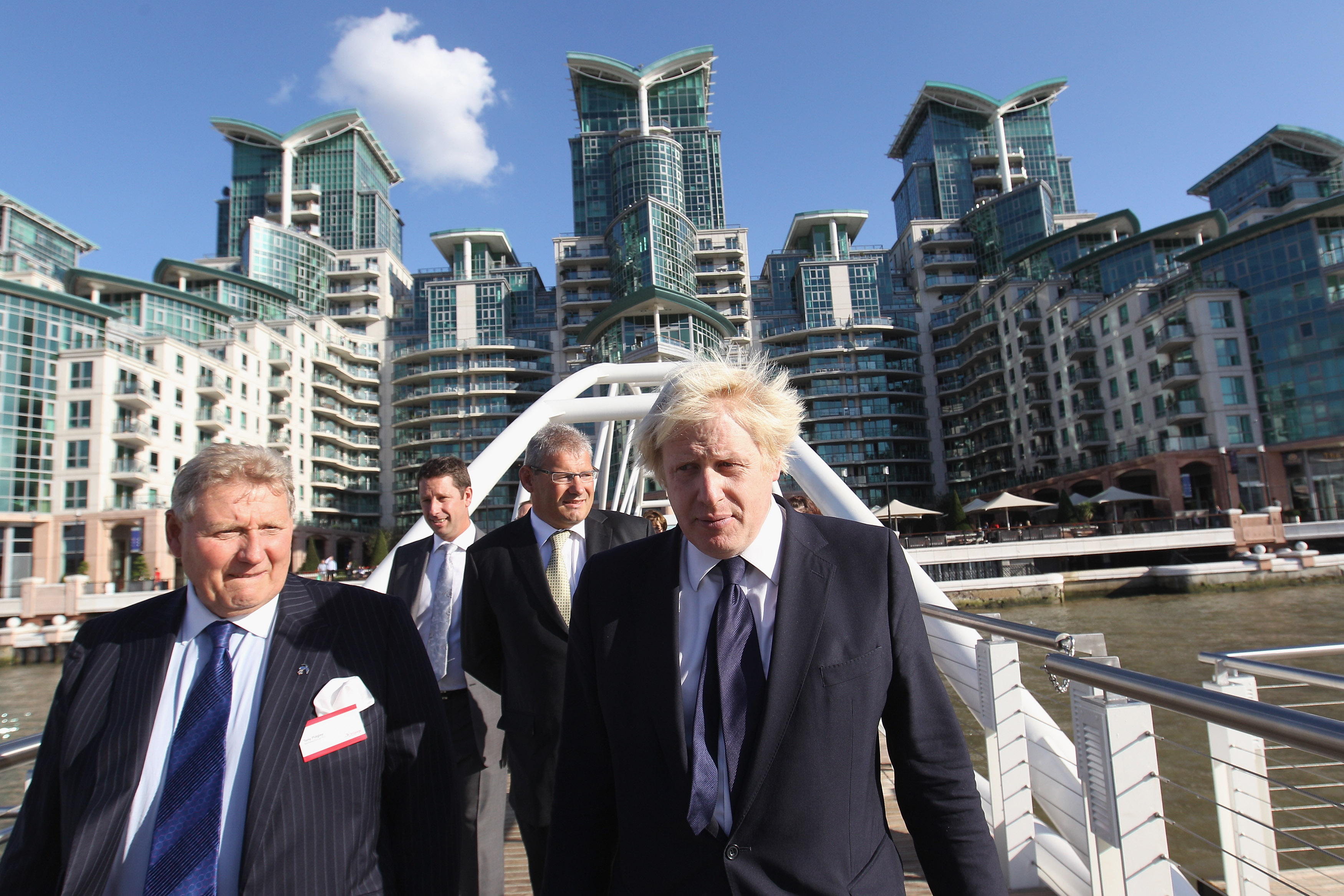 Britain’s biggest housebuilding firms and their executives have pocketed billions of pounds as the country’s housing crisis escalates and affordable homes targets are missed.

The four most powerful companies – Persimmon, Taylor Wimpey, Barratt and Berkeley Group – are making so much money they are planning to give £6.6bn extra in dividends to shareholders by 2021, the Bureau has found. Meanwhile the number of affordable homes built fell to a 24-year low this year. Housebuilders routinely argue that affordable housing targets are financially unviable.

House prices have risen five times more than average wages in the last five years, making it impossible for many people to buy their own homes. Those prices have translated into handsome profits for the industry – the four biggest firms together made more than £2bn in pre-tax profits last year.

Our calculations also show that just eight directors working for major housebuilders together earned £230m in the last five years. Two housing executives – Tony Pidgley and Rob Perrins who run industry giant Berkeley – have received £141m from their pay packets and the cashing in of shares since 2011.

MPs and campaigners have accused major housebuilders of deliberately keeping housing supply low as they sit on land banks, in order to drive up prices. The four big firms built 50,000 houses between them in the last year but are holding on to 450,000 empty building plots.

Britain has a major housing shortage. The government last year set a target of one million new homes to be built by 2020 – 200,000 houses a year – but industry experts say that will still not be enough. The cross-party House of Lords Economic Affairs Committee said in July last year that 300,000 new homes a year were required to meet demand.

Low supply and high demand means housebuilding firms are able to charge substantial mark-ups on homes they sell – in some cases making an average profit of £127,000 per house, our analysis found.

Related: Affordable housing: What is it and just how affordable is it? A Bureau guide

“These astronomical sums show why only a fool would imagine the big volume house builders can be relied upon to work in the national interest to tackle Britain’s housing crisis,” said Joanna Kennedy, chief executive of housing legal advice centre Z2K.

“While most of these companies argue against meeting their obligations to include meaningful percentages of genuinely affordable housing in their developments, another generation of children is growing up homeless, or in cold, damp and overcrowded conditions.”

The rewards enjoyed by bosses are significant.

As well as their £141m wages, Tony Pidgley and Rob Perrins of Berkeley are also sitting on shares in the company worth £440m.

They are not alone. Two executives at Persimmon, another of Britain’s biggest house builders, have shares worth at least £105m as part of their company incentive plan.

Our investigation – published days after the Chancellor Philip Hammond announced more than £5bn of government money would be spent increasing affordable homes and speeding up house building – also shows that Taylor Wimpey CEO Peter Redfern has been paid more than £24m in the past five years.

Related: ‘Dismay doesn’t do it justice’: How a secret system was used to axe hundreds of affordable homes on Britain’s most iconic construction site

Redfern was commissioned this year by the Labour Party to carry out a review into the decline in home ownership. He concluded that increasing housing supply alone would not solve the crisis, arguing the lack of access to mortgages was the primary driver of the drop.

“It’s down to ministers to make sure that happens, which is why we need much tougher rules to stop companies just sitting and speculating on land that should have new houses built on it,” he said. “I want to see Government bring in new ‘use it or lose it’ powers so non-developing firms forfeit their planning permission”.

During Boris Johnson’s six-year tenure as Mayor of London, not a single London borough met its affordable housing targets, according to an industry analysis by BNP Paribas published last May. Some councils managed to secure an average as little as 14% of affordable housing as part of private developments, when their target was 50%.

Only Taylor Wimpey and Barratt specify in their annual reports what percentage of the homes they built last year was affordable – 19% and 18% respectively, falling significantly short of targets typically set by local authorities which are typically at least 30% (in London they can be as high as 50%). None of the companies responded to the Bureau’s request for details on their affordable housing rates.

Previous in-depth reporting by the Bureau highlighted how the UK’s planning system allows developers to reduce their affordable homes targets while keeping their justifications secret.

Developers carry out financial viability assessments for their proposed developments, which often conclude that meeting the affordable housing targets set by local authorities would reduce their profits to a point that the scheme would be worth their while. However those assessments are kept confidential, with even councillors unable to see them.

In order to make sure schemes goes ahead, the local authorities typically reduce their targets or accept payment from the developer in lieu of the affordable homes. That money is supposed to be invested into social and community projects, or the council’s own affordable housing schemes.

While our investigation shows how industry profits have gone through the roof, so have the number of homeless families. The number of households living in temporary accommodation in England increased 45% in the last six years to 73,120, according to government statistics released in September.

Among those homeless households are 114,930 children – more than the entire population of Dover.

Responding to the Bureau’s questions, a Berkeley Group spokesperson said: “Tony founded Berkeley from scratch 40 years ago. Today it supports 30,000 jobs and we have paid over £2 billion in the last five years towards affordable homes and community facilities”.

Persimmon said that the pay and share sales received by Fairburn and Killoran were part of “a long term plan that runs for almost a decade which is designed to drive outperformance through the housing cycle and to incentivise the management,” and about 150 executives were part of it.

The company argued accusations housebuilders deliberately sat on land banks to drive up prices were untrue. “The land bank allegation is frequently levelled at the industry but has no foundation in fact,” it stated.

A Barratt spokesperson said: “In the year following the financial crash in 2008, Barratt made a loss of nearly £700m and for four years afterwards paid no dividends to its shareholders.”

“Since the crash Barratt has recovered and built more than 110,000 high quality homes for families across England, Scotland and Wales. Today, as the UK’s largest housebuilder we are proud to support more than 55,000 jobs and contribute £3bn of gross value to the UK economy.”

A Taylor Wimpey spokesperson said:  “As with any business, we invest to generate returns for shareholders. Our margins have varied depending on our strategy and performance as well as economic conditions. UK operating margin was 9.7% in 2011.”

The four biggest companies are all members of the Home Builders Federation. The organisation’s executive chairman Stewart Baseley, said: “House building is a high risk business and in the financial crash many companies went to the wall or made huge losses. Since then the industry has invested heavily in land, created tens of thousands of new jobs and significantly increased delivery of desperately needed new homes.”

A version of this story appeared in The Sunday Mirror. Click here to read it.