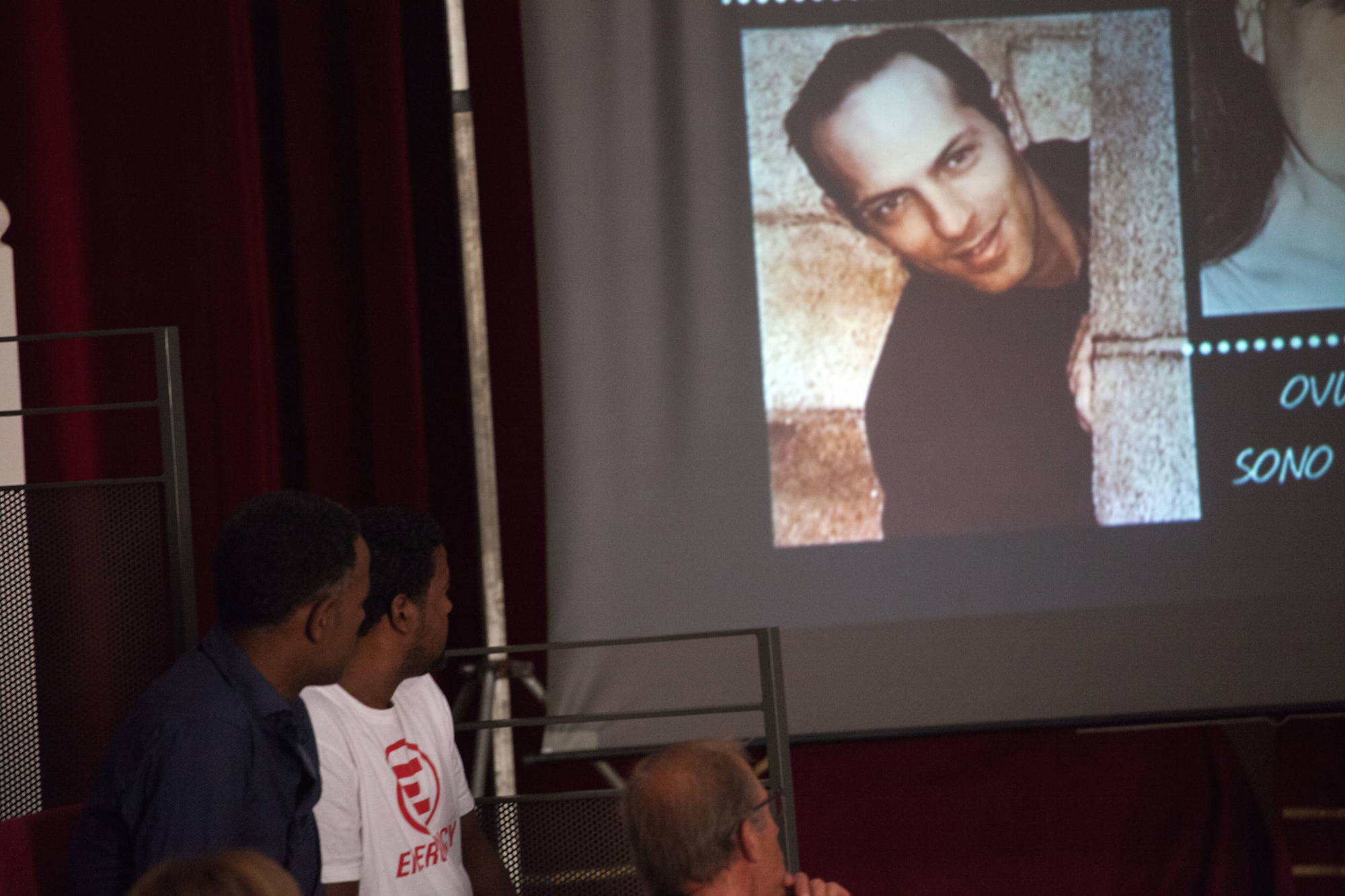 The Bureau was given details of the private meeting by the lawyer representing the family of Giovanni Lo Porto, an Italian aid worker who was killed alongside fellow aid worker Warren Weinstein during a CIA drone strike in Pakistan in January 2015.

It is thought this is the first time such a meeting has taken place during the US’s long-running drone war, details of which are rarely disclosed. Two officials told Lo Porto’s relatives that all procedures were followed, and those guiding the strike had not known the aid workers were being held hostage by al Qaeda at the location.

The briefing did not satisfy the family, who have been demanding more information since the strike took place 18 months ago. The fate of Lo Porto and Weinstein was unknown until the US announced it had killed them three months after the attack took place; it later gave Lo Porto’s family a €1.2 million “donation in [his] memory”.

The strike killed three al Qaeda operatives as well as Lo Porto, 37, and Weinstein, 73. One of the al Qaeda fighters, Ahmed Farouq, was also a US citizen, though the US says his identity was unknown when the attack took place.

During the private briefing officials told Lo Porto’s family representatives the strike was a “a successful targeted killing operation that took place, as many others, in that area,” said their lawyer Andrea Saccucci. “And they described it as an unfortunate event, the death of Giovanni and Dr Weinstein.”

The officials said independent analysts had twice investigated the operation, looking at the intelligence before the attack, checking for flaws in the plan and seeing if any strike rules were broken.

“The official from the embassy, she had some papers with her,” Sacccucci explained. “She read out the response of the US administration to our request for disclosure. These papers explained a bit about the drone strike, why it was done, and what was the target and how it was conducted.”

“It also referred to an independent external review by a Red Team” – the term given by the US to a team of analysts who try to find holes in plans or policies. Red Teams looked at the intelligence both before and after the attack, Saccucci said.

The post-strike review was “to look into what happened and what was the outcome to see if there had been any shortcomings in the process, whether all the guidelines were properly followed,” he said. “The conclusion was that yes all the guidelines were followed, all the requirements were in place to order such operations, that in fact there was no available information on the basis which the United States authorities may even have a remote doubt about the fact that the civilians were present.”

It has been reported that the aid workers were being held underground at the time of the strike, meaning they could have been obscured from the drones’ sensors. An Italian government autopsy of Lo Porto’s body was consistent with this hypothesis – it found no blast wound marks, suggesting he suffocated, said Saccucci.

A senior administration official told the Bureau that hundreds of hours of surveillance had been carried out of the building where the men were being held – but while “near-persistent,” the surveillance was not constant.

The embassy officials did not say anything specific about Lo Porto and Weinstein being held underground, Saccucci said. But even if they were, he struggles to understand how the US did not spot them. “It is difficult to believe that Giovanni and Weinstein were held in the underground for 24 hours a day for a month,” he said.

A National Security Council (NSC) spokesperson would not answer direct questions from the Bureau about the Rome meeting. Nor would he say whether the Weinsteins, or any other family of a drone strike victim, had received any similar briefings.

The official told the Bureau some information about the strike had been declassified, as ordered by President Barack Obama. However much of it “must remain classified in the interests of national security,” he said.

Though the information provided was limited, the Lo Porto family briefing is a remarkable moment of transparency in an aerial bombing campaign that is technically classified despite its existence being common knowledge around the world.

Successive White House administrations have jealously guarded the details of the US drone war in Pakistan, Somalia, Yemen and most recently Libya.

For years they have refused to release details of the strikes, fighting successive court cases brought by relatives of strike victims and by civil liberties groups who are trying to use freedom of information laws to compel the government into transparency. The Bureau has been investigating the drone war and documenting its casualties since 2010.

It was not until April 23, 2015, that the truth about Lo Porto and Weinstein’s deaths came out.

Obama addressed the US public, and the world, apologising for the killings and promising to pay the families for their loss.

The US said it would make the payments “knowing that no dollar figure could ever bring back their loved ones,” a National Security Council spokesperson told the Bureau. “Out of respect for the privacy of these families, we have no further details to share,” he added.

The family’s representatives held several meetings with US officials in April and May this year. The officials were pushing hard to make arrangements for the condolence payments first, suggesting it could be a one-time offer.

The cash was being held in Italy, Saccucci explained, with the officials telling the family if it was not accepted it would have to return to the US at the end of the financial year. If that happened it was not clear if authorisation would be given again “for this kind of payment,” he said.

In August the family accepted a “donation in the memory of Mr Giovanni Lo Porto” of €1.2m from the US, though the Italian government took approximately €100,000 in tax. It was the first known example of a condolence payment to the family of a civilian killed in a drone strike outside Afghanistan or Iraq.

The family wanted more than money. The Lo Porto family, “especially the mother, was not at all interested about getting money,” Saccucci said. They were “more concerned about the truth”.

Throughout the process, Saccucci insisted “it was crucial to get disclosure [about the strike] in order to meet the expectations of the family.”

However the recent briefing left Saccucci unsure about the precise nature of the attack.

“From what they told us it seems like they have targeted specific persons who had been under surveillance for a substantial period of time and they certainly gave us the names of the those killed by the strike,” Saccucci, a barrister and international law professor, recalled. “But I cannot say conclusively that the strike was actually planned as a personality strike from the outset.”

The family’s representatives were not allowed to record the meeting, or the names.

An unnamed administration official told the Bureau: “Over the course of months, we had identified a group of al Qaeda operatives located in a compound in the Afghanistan-Pakistan border region that our Intelligence Community assessed with high confidence was associated with senior members of al Qaeda.

“We had near-certainty that there were no hostages or US citizens present at the compound at the time of the operation and during our weeks of surveillance beforehand,” the official added.

The names for all 10 came from either terrorist propaganda or the US government.