October 24, 2016 by Bureau reporter
Published in: Uncategorized
Tweet
Email this 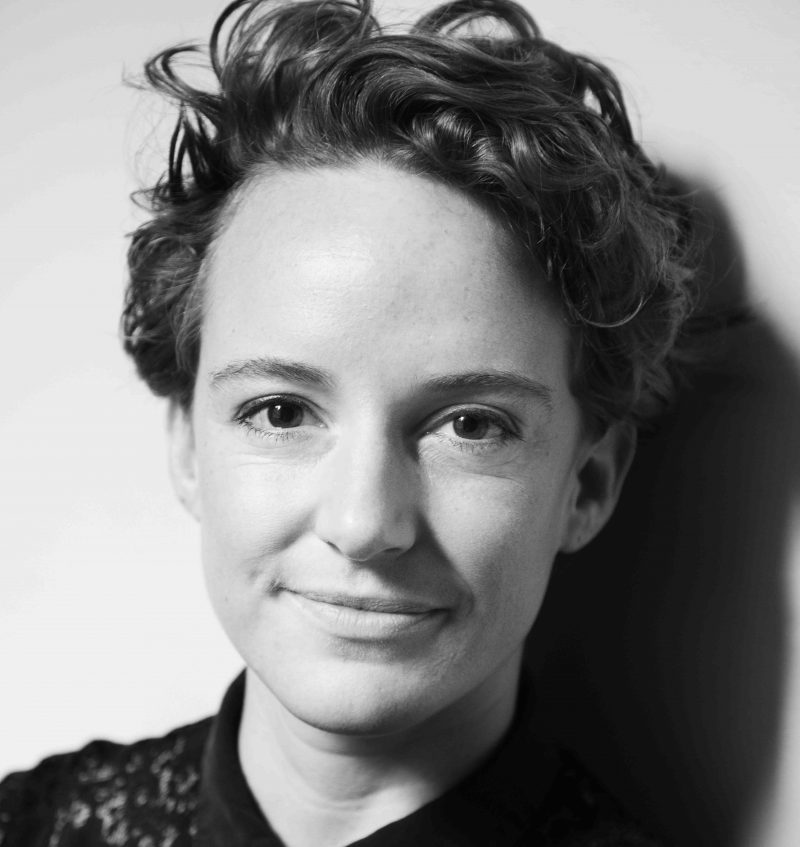 The Bureau has appointed Megan Lucero to run its ambitious new project, the Local Data Lab.

Lucero, one of the UK’s leading data journalists, joins the Bureau from The Times and Sunday Times where she is currently Head of Data.

The lab will use specialist software and programming expertise to find and reveal the important local stories hidden in datasets. Lucero will build a team of journalists and specialists capable of building, mining, analysing and visualising big data, who will collaborate with regional news outlets to produce stories for their audiences.

Rachel Oldroyd, Managing Editor of the Bureau, said: “I am absolutely delighted that Megan is joining the Bureau in this hugely exciting new role. We want to build the best data journalism team in the UK delivering stories to a crucial but under-resourced sector of the media. In Megan we have hired fantastic experience, and the scale of her ambition for the project also guarantees its success.”

There is an increasing amount of data being released by regional authorities, but understanding and analysing it requires time and specialist skills which are usually not available on local papers.

The project received €662,000 earlier this year from the first round of funding offered by Google’s Digital News Initiative, which aims to support innovation in digital journalism. The funding will support the Bureau’s data team for more than two years.

Over the coming months the Bureau will recruit up to three more members of the data team with a launch planned for the beginning of 2017. Stories produced by the lab will be published in partnership with local and regional newspapers.

Lucero was part of the Times and Sunday Times’s data team and led its development from a small supporting unit to a key component of the Times’ investigations. Her team’s data mining and analysis brought many issues into the public discourse, including the widespread use of blood doping in athletics, the six-figure pay deals given to charity executives, and the shrinking but still present gender gap in income equality in the UK. She also spearheaded The Times’s political data unit that rejected polling data ahead of the UK’s last General Election.

Her work has been recognised by the Royal Statistical Society and the Global Editor’s Network and she is one of the authors published in Data Journalism: Inside the global future.

Lucero said: “I am thrilled to be joining the Bureau and taking on this role. The Data Lab is the answer journalism needs right now – for transparency, for data journalism, for public interest reporting. I’m excited to build this team and work with journalists across the country to make this happen.”

Over the past six months the Bureau has hired five other new journalists and editors including Meirion Jones, an award-winning former BBC producer; Miriam Wells, formerly a senior editor at Vice News Europe; Madlen Davies, formerly a health correspondent for MailOnline, as well as Jessica Purkiss and a highly experienced Kabul-based reporter who have joined the Bureau’s award-winning drones team.