August 18, 2016 by Jack Serle
Published in: All Stories, Covert Drone War, Uncategorized, US strikes in Afghanistan
Tweet
Email this 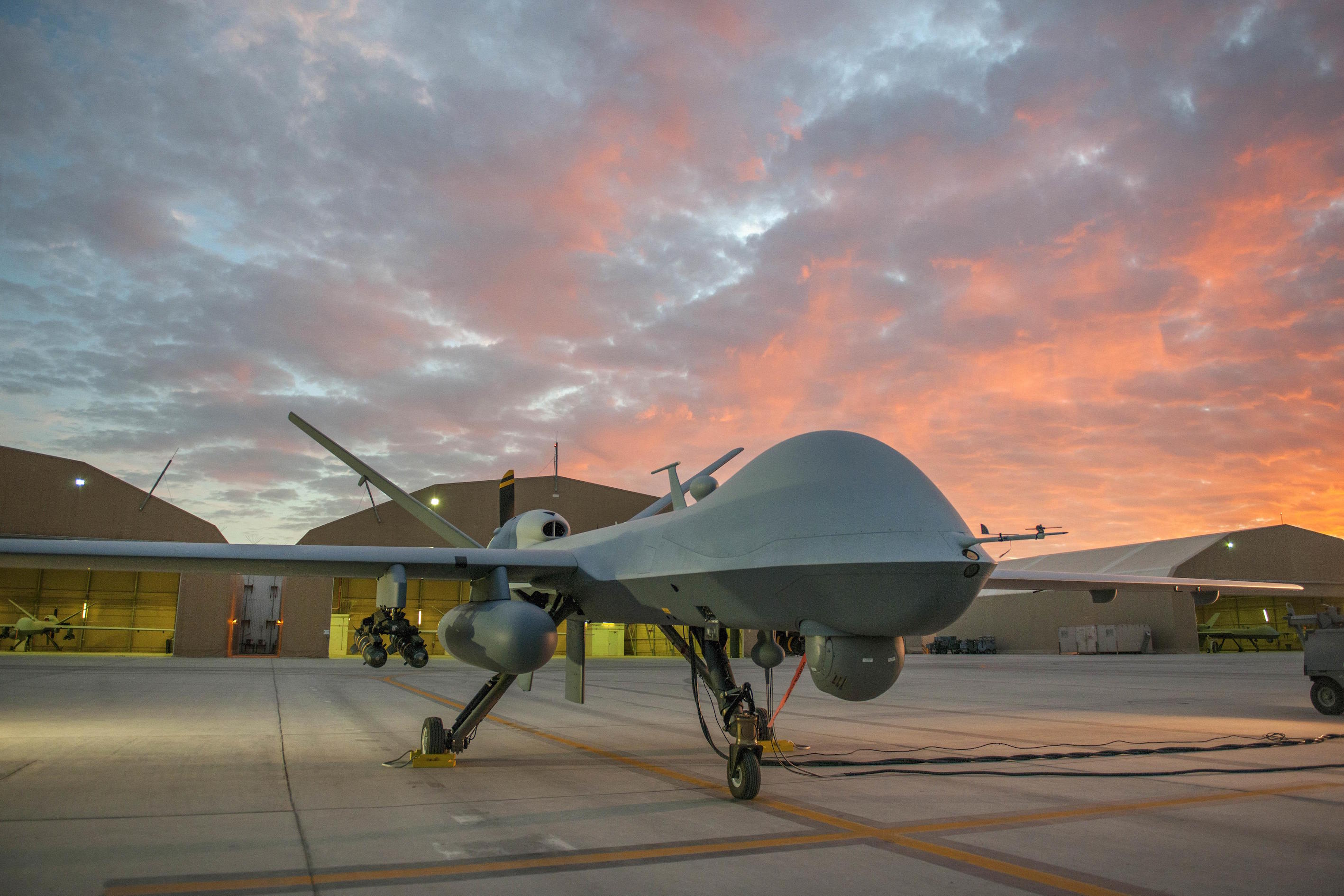 The US military has hit the Taliban more than twice a day on average since it was given greater powers to target the insurgency, according to data released to the Bureau.

The figures, which detail almost 80 air strikes between late June and early August, provide firm evidence the US has intensified its fight against the Taliban despite officially ending combat operations against the group in December 2014.

President Barack Obama brought in new rules on June 10 giving his troops greater freedom to target the Taliban with air strikes and to accompany Afghan troops in the field. Until then, the US military in Afghanistan was only allowed to go on the offensive against al Qaeda and the Afghan offshoot of Islamic State. They could strike the Taliban solely for self-defence purposes or if failing to do so would result in a serious setback for the Afghan military.

Strikes were being used to target the Taliban before the new powers were granted, as reported by the Bureau, but the rate of attacks has increased since the mission was made explicit.

The first of the strikes took place on June 24, with 79 being carried out in total between that date and August 4. More than a quarter of those took place between July 31 and August 12 in Helmand, where Taliban fighters have made considerable gains and are threatening the provincial capital Lashkar Gah.

Since December 2014 most US forces in Afghanistan have been part of Nato’s “train, advise, assist” mission – consisting of non-combat operations aimed at supporting the Afghan police and army and the security ministries in Kabul.

A smaller contingent of American troops has been working on parallel operations: namely offensives against al Qaeda and, since January this year, Islamic State’s Afghan branch, Islamic State in Khorasan Province (ISKP).

But Afghan troops are struggling after facing two years of extreme Taliban violence. The insurgents have taken advantage of two mild winters to attack civilians and the security forces at a ferocious tempo.

Alleged endemic corruption throughout the security infrastructure is also said to have blunted the Afghan military’s fighting edge.

This spurred Obama to introduce the new rules in June enabling the US Air Force (USAF) to proactively fight the Taliban from the air.

Brigadier General Charles Cleveland, deputy chief of staff for communication for Nato’s Resolute Support mission in Kabul, told the Bureau US forces had conducted approximately 500 airstrikes between January 1 and August 9. “Nearly 80 (…) were taken under the new authorities to support Afghan strategic effects,” he said. “Approximately another 180 strikes have been counter-terrorism strikes, with nearly 50 of those against [al Qaeda] and almost 140 against [ISKP].”

In June the Bureau reported the US had carried out 347 strikes in the first five months of this year. Nearly two thirds of those were self-defence strikes using rules of engagement that allow USAF to defend Nato ground troops from attack by any of the various armed groups in Afghanistan. Prior to the June change in strategy these defensive strikes could be extended to help Afghan forces but only in extreme circumstances.

The conflict as a whole killed and injured more than 11,000 civilians in total last year, of which 3,512 were children.

Experts say rising civilian casualties are the result of an anomalous situation where the US is pursuing a conventional aerial campaign against the Taliban with virtually no troops on the ground to provide reliable intelligence to guide it.

Senior al Qaeda leader Faruq al Qatani was killed in a “precision strike” on October 23 in Afghanistan’s Kunar province, the Pentagon has confirmed. A second strike that day is believed to have killed Bilal al Utabi, another senior al … Continued