June 16, 2016 by Bureau reporter
Published in: Uncategorized
Tweet
Email this

The Bureau of Investigative Journalism’s Victoria Parsons has been shortlisted for Newcomer of the Year in Britain’s premier celebration of health and medical journalism, the Medical Journalists’ Association awards.

She made the 2016 shortlist for an investigation into the threat to public health of antibiotic use on UK chicken farms. 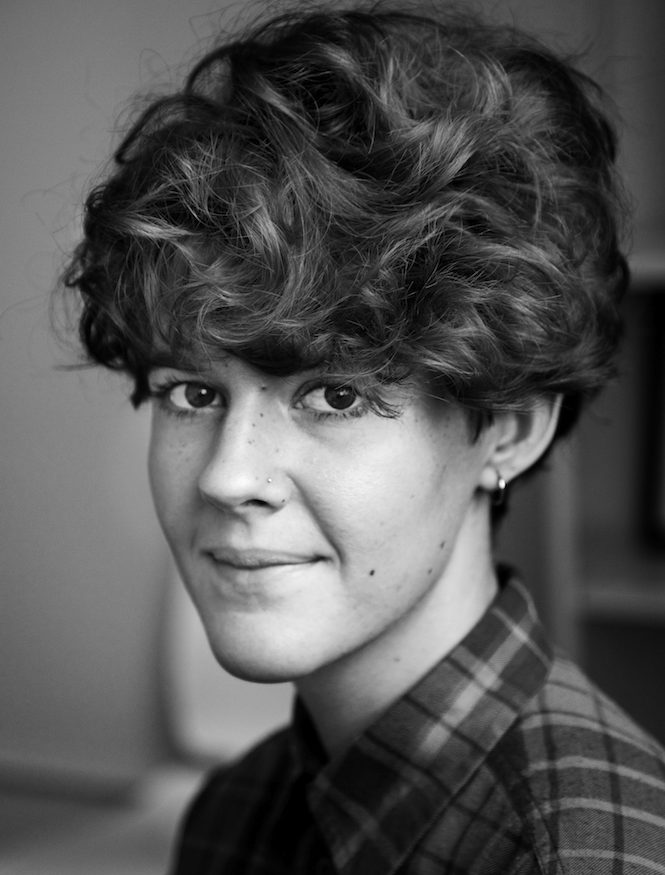 The story revealed that antibiotics which were banned a decade ago in US chicken farms over links to the spread of potentially deadly bacteria in humans were used in significantly increased quantities by Britain’s poultry industry between 2013 and 2014.

Published in collaboration with the Independent, the investigation was also covered by BBC Radio 4’s Farming Today, The Grocer, Farmers Weekly, the Belfast Telegraph, the Irish Independent and Politics Home, among others.

Read the short listed entry: Banned in America, soaring use in Britain: The poultry farm drugs that put human lives at risk