May 17, 2016 by Bureau reporter
Published in: Uncategorized
Tweet
Email this 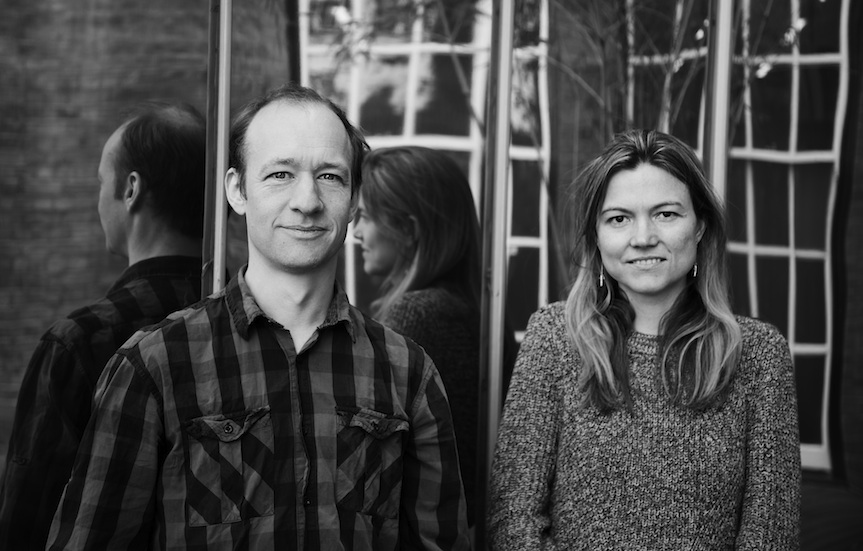 The Bureau’s investigation into the use of contractors in the US military’s drone programme has been shortlisted for a Global Editors Network Data Journalism Award.

The investigation, by Abigail Fielding-Smith and Crofton Black, exposed the role of commercial companies operating in some of the most sensitive aspects of US drone operations. The Bureau team uncovered contracts and interviewed people who had worked on them, to reveal that civilian contractors sitting outside military jurisdiction play a critical role in targeting decisions. As one of the contractors told us: “When you mess up, people die.”

To create the story the Bureau built a database of 8.3 million items of US military transactions with the private sector. Alongside this we used freedom of information requests, social network data mining and interviews with experts and participants to uncover the story.

The Data Journalism Awards are described as “the first international awards recognising outstanding work in the field of data journalism worldwide”. This year there were 471 entries in 12 categories.