April 11, 2016 by Andrew Wasley and Victoria Parsons
Published in: Uncategorized
Tweet
Email this 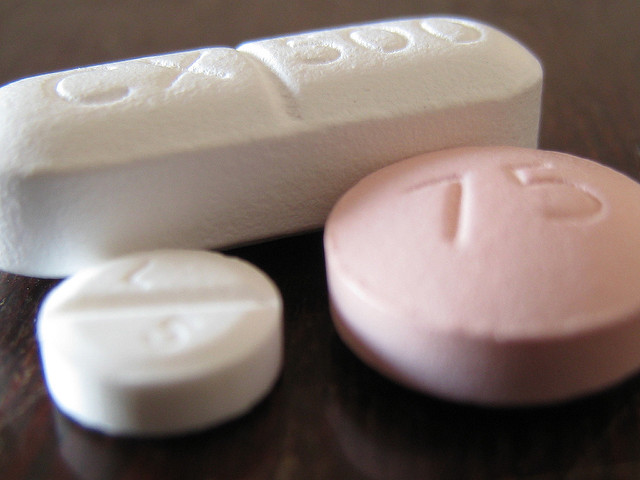 Resistance to a key antibiotic used in the treatment of serious food poisoning cases has reached its highest level for a decade, new figures obtained by the Bureau suggest.

Previously unpublished data collated by Public Health England shows that almost one in two of all human campylobacter cases tested in England for resistance to ciprofloxacin – one of several drugs doctors turn to when victims of the food poisoning bug develop complications – returned positive results.

Dr Ron Dixon, microbiologist at the University of Lincoln, said that any rise in resistance to ciprofloxacin in human campylobacter cases was “extremely worrying”.

“The results emphasise the importance of reducing the routine use of antibiotics in the poultry and meat supply chains”, he said. However, he added that it was “unlikely” that one in two people with campylobacter would have a resistant strain – because only about a third of campylobacter cases in humans are tested for resistance to ciprofloxacin.

“The real resistance figure could be much lower”, he cautioned.

The findings follow the publication last month of European research which highlighted how more than 60% of human campylobacter cases tested across Europe were now ciprofloxacin resistant.

The report, published by the European Food Safety Authority and the European Centre for Disease Prevention and Control, warned that the situation was “reducing the options for effective treatment of severe food borne infections [such as campylobacter]”.

Ciprofloxacin is part of the fluoroquinolone class of antibiotics, which are used in both human and veterinary medicine. Campylobacter is the UK’s most widespread food poisoning illness, infecting around 280,000 people each year, and killing more than 100.

Public Health England said the new data reinforced the need for “judicious” use of antibiotics in both human and veterinary medicine, and said that the use of fluoroquinolones in farms was “bound to” lead to some resistance.

But the body cautioned: “Most cases of campylobacter food poisoning are self-limiting and require no treatment, however antibiotics may be considered in severe cases. The prospect of reduced treatment options related to antibiotic resistance therefore poses a well-defined public health concern.” It said that other antibiotics frequently used to treat campylobacter had much lower resistance levels.