March 23, 2016 by Jack Serle and Abigail Fielding-Smith
Published in: Uncategorized
Tweet
Email this 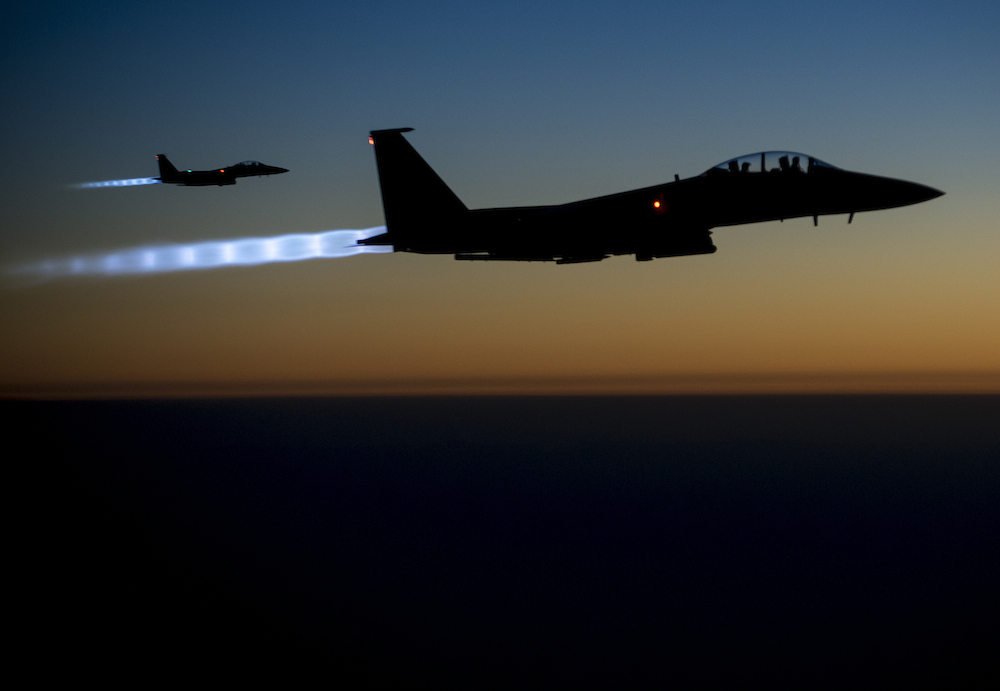 Up to 50 al Qaeda militants have been reported killed by a US air strike in Yemen – making it the bloodiest attack there by Washington for more than five years, according to Bureau records.

The Pentagon announced on Tuesday that it had killed “dozens” of fighters in an attack on an al Qaeda training camp in the south-eastern province of Hadramaut.

The latest attack means there have now been six US strikes in Yemen this year, killing at least 68 people. Since President Obama came to office in 2009, there have been 128 strikes by US drones, jets and cruise-missiles, killing at least 714 people, of whom 133 were reported to be civilians.

Tuesday’s attack was the first time the US Department of Defense has announced it carried out a strike in Yemen.

The US has declared its responsibility for strikes in Yemen in the past but they have always either come via off-the-record comments by unnamed officials to journalists or in US government documents released under freedom of information rules.

Related story: Download our complete database of US counter-terrorism strikes in Yemen here.

The Bureau, which investigates counter-terrorism strikes by American drones and jets, has not recorded a higher death toll from a US attack in Yemen since at least 55 civilians were killed in December 2009 by US Navy cruise missiles.

The US has been attacking Al Qaeda in the Arabian Peninsula (AQAP) in Yemen since 2002. Last year, AQAP took advantage of the country’s growing turmoil to seize control of Hadramaut’s provincial capital, Mukalla.

Adam Baron, Yemen analyst and visiting fellow at the European Council on Foreign Relations, said the unusually heavy attack could indicate concern in the US at AQAP’s expanding presence in a large part of the country. It may signal a new strategy aimed at disrupting AQAP’s grip on its territory.

“These are areas where al Qaeda has really managed to get unprecedented amounts of control in Yemen”, he said.

Throughout 2015 the US drone campaign in Yemen successfully took out the group’s senior leaders, rather than targeting large groups in mass-casualty attacks. However the US however denied a policy change.

“This strike was conducted consistent with the policy for counter-terrorism direct action announced by the president in May 2013,” Pentagon spokesman Major Ben Sakrisson told the Guardian.

You can find the Bureau’s complete datasets of US drone, jet and missile strikes in Pakistan, Afghanistan, Yemen and Somalia here.