March 8, 2016 by Jack Serle
Published in: Uncategorized
Tweet
Email this 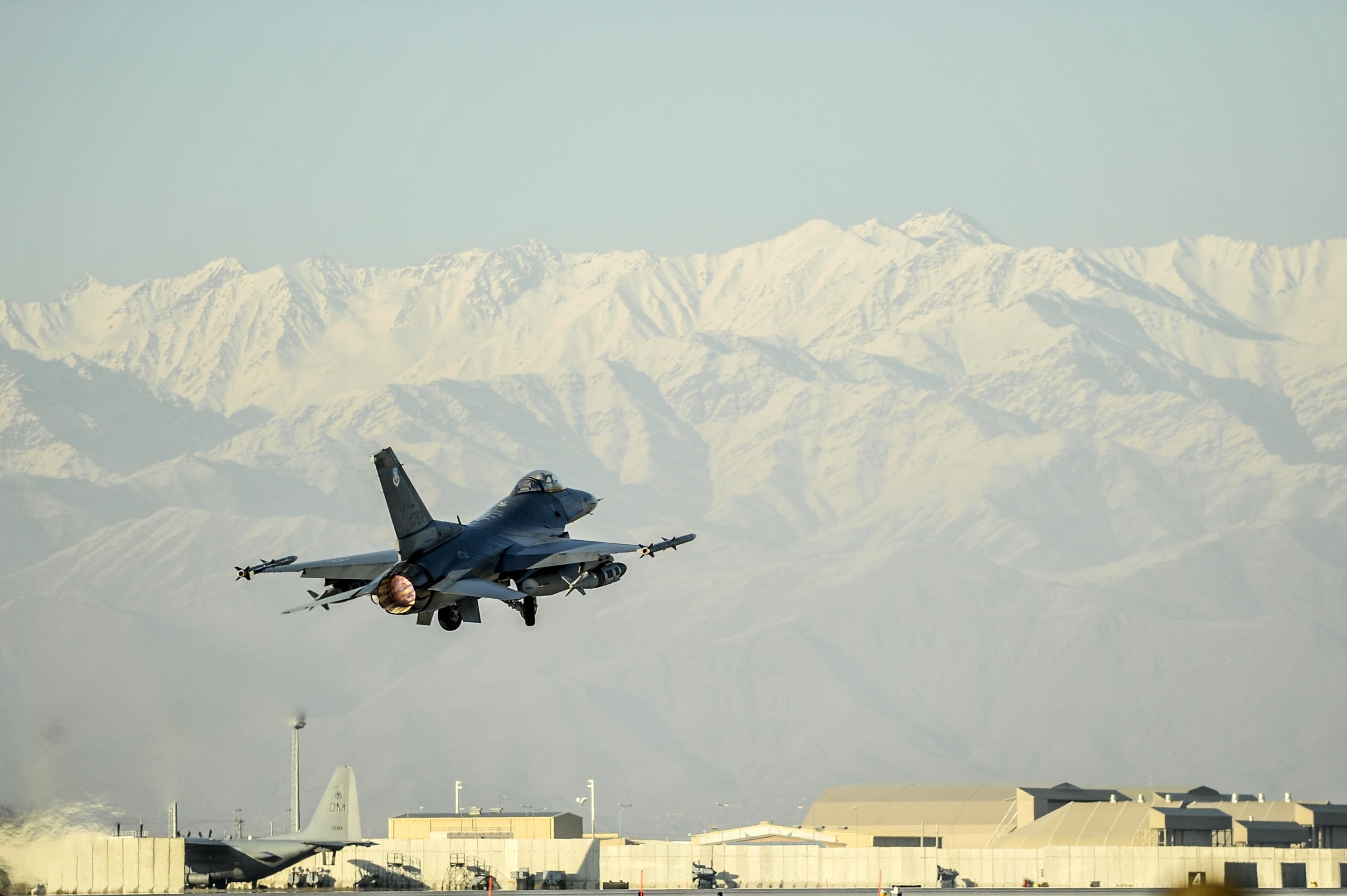 The Bureau has changed how it records US air and drone attacks in Afghanistan after more than a year recording strikes and casualties.

The database holds details on the number of people killed and injured in the attacks. It has been built from the limited information about the US air war that has been published since January 1 2015.

The new counting method simplifies the database. It is also now possible to download the dataset in a spreadsheet from the Bureau’s website.

Until now the Bureau has been dividing US air attacks into “confirmed” US attacks and “possible” US attacks.

The new method no longer uses these categories. An attack is now considered a “reported US strike” if sourced from a named or unnamed US source, or named Afghan sources.

The majority of attacks fall into this single category but some have been excluded from the Bureau tally because they are from either unnamed Afghan officials or they come with vague attribution, such as “official sources”.

Download the data: US air and drone strikes in Afghanistan, 2015 to present

The Bureau’s strike count is likely to be a dramatic underestimate of the number of US air attacks. The US Air Force publishes a monthly summary of air operations in Afghanistan, including strikes.

The US data does not include information on where the strikes hit or how many people were killed.

The Bureau has never claimed the data includes all US attacks in Afghanistan. But the new methodology and data presentation now clearly shows the degree to which US attacks are under counted.

In 2015, for example, the Bureau could find reports of 235 US strikes in news stories and reports by NGOs and the UN. US officials in Kabul or Washington confirmed 166 of these strikes. But the US Air Force reported it carried out 411 strike missions in the year.

The disparity is most likely even greater. Confusingly, US officers in Afghanistan use the colloquial term “strike” to describe aerial attacks. However the Air Force records “close air support sorties with at least one weapon release”.

One example of this happened in October. US officials in Kabul said American aircraft had carried out 63 strikes on two huge al Qaeda training camps in the southeast of the country. Yet the US Air Force data released for the month of October said its aircraft flew just 35 missions with at least one weapon release.

The war in Afghanistan may intensify in 2016 – experts fear the conflict could become more brutal in the months ahead. The US military and the White House have faced criticism from Senators that they were not prepared for the level of Taliban violence in 2015. One measure to counter the predicted onslaught is to relax the rules governing airpower so the US can start flying attacks in support of the Afghan military and police, and not just the US and Nato forces.

The US did loosen the rules in January 2016 when it allowed the military to start specifically attacking members of the Islamic State’s local group, Islamic State – Khorasan.

The US did kill alleged members of Islamic State – Khorasan in air strikes in 2015 but these strikes were conducted because the fighters were believed to be a threat to US, Nato or Afghan forces and not because of their affiliation to the group.

The new targeting policy contributed to an increase in strikes in January when American aircraft flew 51 missions in which they dropped bombs or fired missiles – more than double the 18 recorded in December 2015.

Stopping counting “confirmed” and “possible” strikes means the total has increased by 37 strikes. These attacks killed between 190 and 240 people, of whom up to seven were reported to be civilians, four of them children.

We have also added 12 new, unreported strikes that hit between January and August 2015. This information came from the Nato and US headquarters in Kabul. The US received allegations for civilian casualties in each of these attacks.

The US military only provided casualty information for four of these attacks: two strikes in March last year that injured one civilian apiece and two strikes, in June and August, that each killed two civilians. It is not clear if any more people were killed or injured in these four strikes. And it is not known how many people died in the other eight attacks.

You can find the complete datasets of US drone and air strikes in Pakistan, Afghanistan, Yemen and Somalia here.