March 3, 2016 by Maeve McClenaghan
Published in: Uncategorized
Tweet
Email this 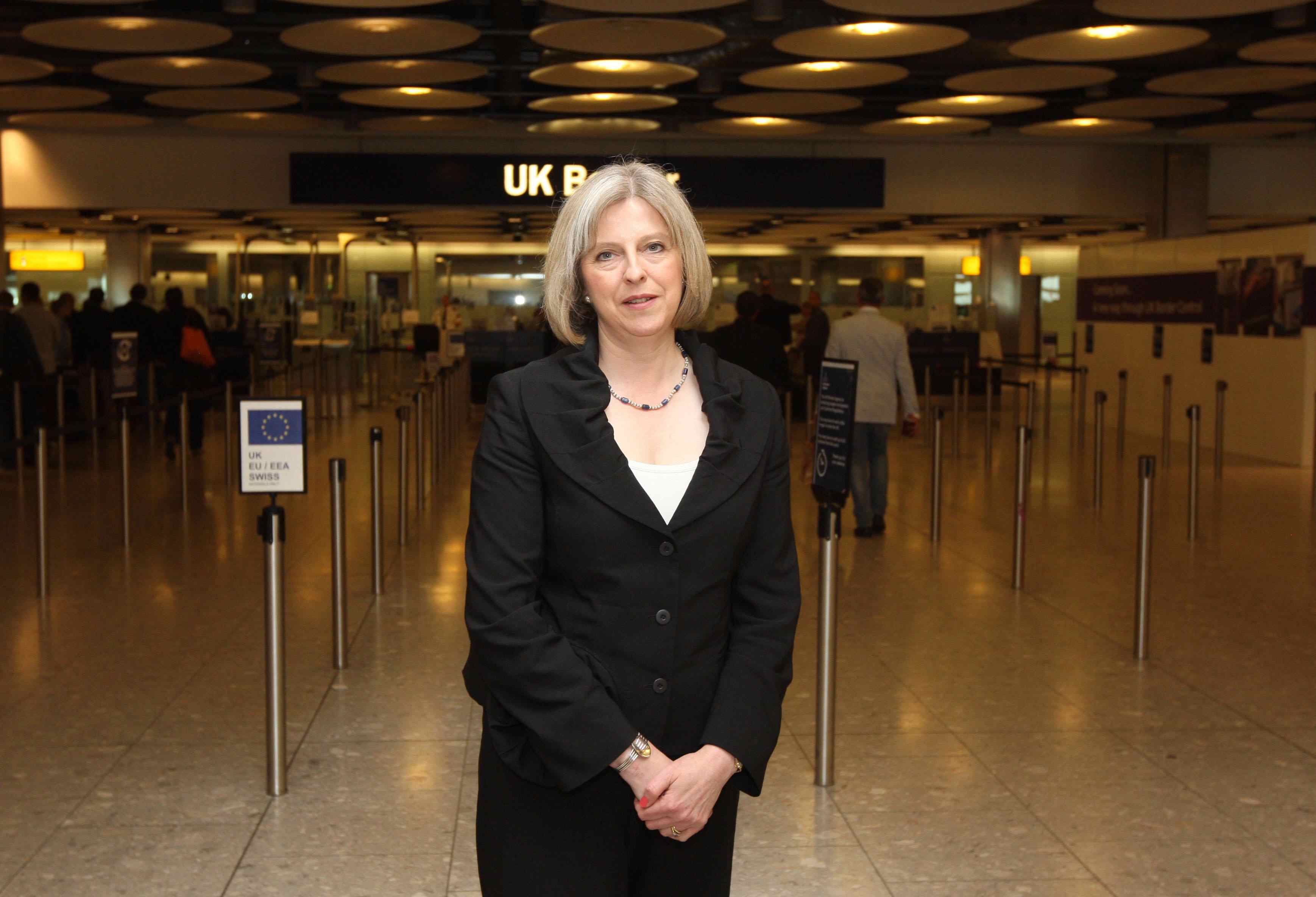 Home Secretary Theresa May today won a significant legal battle to resume deportations of failed asylum seekers to Afghanistan after the Court of Appeal overturned an injunction imposed last year amid concerns the country was too dangerous.

The ruling could now see hundreds of failed asylum seekers, including those who arrived in Britain as unaccompanied children years ago, returned on special charter flights from London.

The decision comes amid growing concern about the security situation in Afghanistan, with not only the Taliban posing a threat but also the influence of so-called Islamic State. Last year was the bloodiest year on record for civilian casualties in the country.

According to leaked documents obtained by the Bureau, even the Afghan government has been pleading with the UK not to resume deportations.

The Home Office has been prevented from carrying out deportations to Afghanistan since last August when a judge issued a blanket ban on deportations pending the appeal of an Upper Tribunal ruling on returns.

That case was brought by a group of Afghan asylum seekers including HN, now a young man who was 14 years old when he entered the UK alone in 2007. His identity is protected for legal reasons. He had been about to board a plane last March with several other failed asylum seekers when his lawyers intervened and had his case reviewed.

The Upper Tribunal ruled in May that while several provinces in Afghanistan were not secure, the capital Kabul was safe enough for returns.

HN’s lawyers appealed and while the courts assessed this decision, judges agreed a rare blanket ban on all deportation flights to Afghanistan.

In removing that injunction today, Court of Appeal judges emphasised they were making their decision on legal grounds rather than giving any assessment of the current security situation.

However, HN’s Solicitor Toufique Hossain said today: “The Home Office’s intention now will be to remove people to Afghanistan, there’s no doubt about that. They’ve been hampered in their efforts to charter flights every month, which they’ve pushed in the past.”

He added: “With the rise of Islamic State and frequent attacks by the Taliban giving rise to an internal armed conflict, our view is that these claimants have further claims for protection. We will not give up the fight for our clients. They quite rightly will only want to return to that troubled country if and when it is safe.”

Today, Afghanistan’s Minister for Refugees and Repatriation, Hussain Alami Balkhi told the Bureau he was particularly worried about the deportation of former child asylum seekers. He said: “This decision adds to our concern. People who lived in the UK for so many years till they became 18 are completely unfamiliar with Afghanistan’s situation and challenges and this can cause problems. UK government should have granted them asylum.”

The Bureau of Investigative Journalism has been exploring what happens to unaccompanied asylum seekers for the past two years. Our investigations have examined what happens to teenagers when they turn 18 and their leave to remain expires. We highlighted how many stay in legal limbo for years and that when they are eventually returned they can be left homeless or become vulnerable to attacks by the Taliban.

Earlier this year the Bureau revealed that since 2007 more than 2,000 people who had arrived in the UK as unaccompanied asylum seeking children had been returned to the country once they turned 18.

Today’s decision also comes a week after latest Home Office figures showed a 56% rise in the number of asylum claims last year by unaccompanied minors. Of those 3,043 claims, 656, or 21%, were made by Afghan unaccompanied children.

It is not just UK lawyers worried with the threat of removals. The Bureau has also seen correspondence between Afghan government officials registering serious concerns with the UK’s return of failed asylum seekers.

Representatives from the British government met Afghan government officials early last year to discuss the issue. The UK delegation was asked to “cease forced deportation of refugees”, according to the paperwork seen by the Bureau.

The correspondence goes on to say the British government “promised to pass on the concerns of the Afghan ministry of foreign affairs to the relevant authorities in the UK”.

Then, in November 2015 the Afghan Ministry of Refugees and Repatriation wrote to the British embassy, saying: “Keeping the current situation in Afghanistan in mind, the ministry of foreign affairs expects the authorities and the general public in our friends’ country the United Kingdom to show tolerance concerning the return of Afghan citizens from the UK, in particular in cases where returnees are vulnerable individuals”.

The Afghan embassy representative quotes the Bureau’s work several times in his correspondence with the government.

Emily Bowerman works with Refugee Support Network, a charity that currently is supporting 27 Afghan boys in their late teens and early 20s who face the possibility of return to Afghanistan. She said: “Most have been in the UK since they were about 15 and are terrified about being sent back to an unfamiliar and insecure environment.

“This judgement will have devastating implications on many young people who have spent their formative teenage years in the UK and are now being told that they must return to Afghanistan. As boys who arrived in the UK by themselves, they no longer have the vital networks of support that they’d need to reintegrate safely, and we are deeply concerned that they will be especially vulnerable to exploitation, targeted violence and discrimination.”

A Home Office spokesman said: “We welcome the decision of the court.

“The UK has a proud history of granting asylum to those who genuinely need it and every case is carefully considered on its individual merits.

“Where people establish a genuine need for protection, or a well founded fear of persecution, we will grant refuge. If they are found not to need our protection, we expect them to leave the country voluntarily. Where they do not, we will seek to enforce their departure.”