February 7, 2016 by Andrew Wasley and Victoria Parsons
Published in: Uncategorized
Tweet
Email this 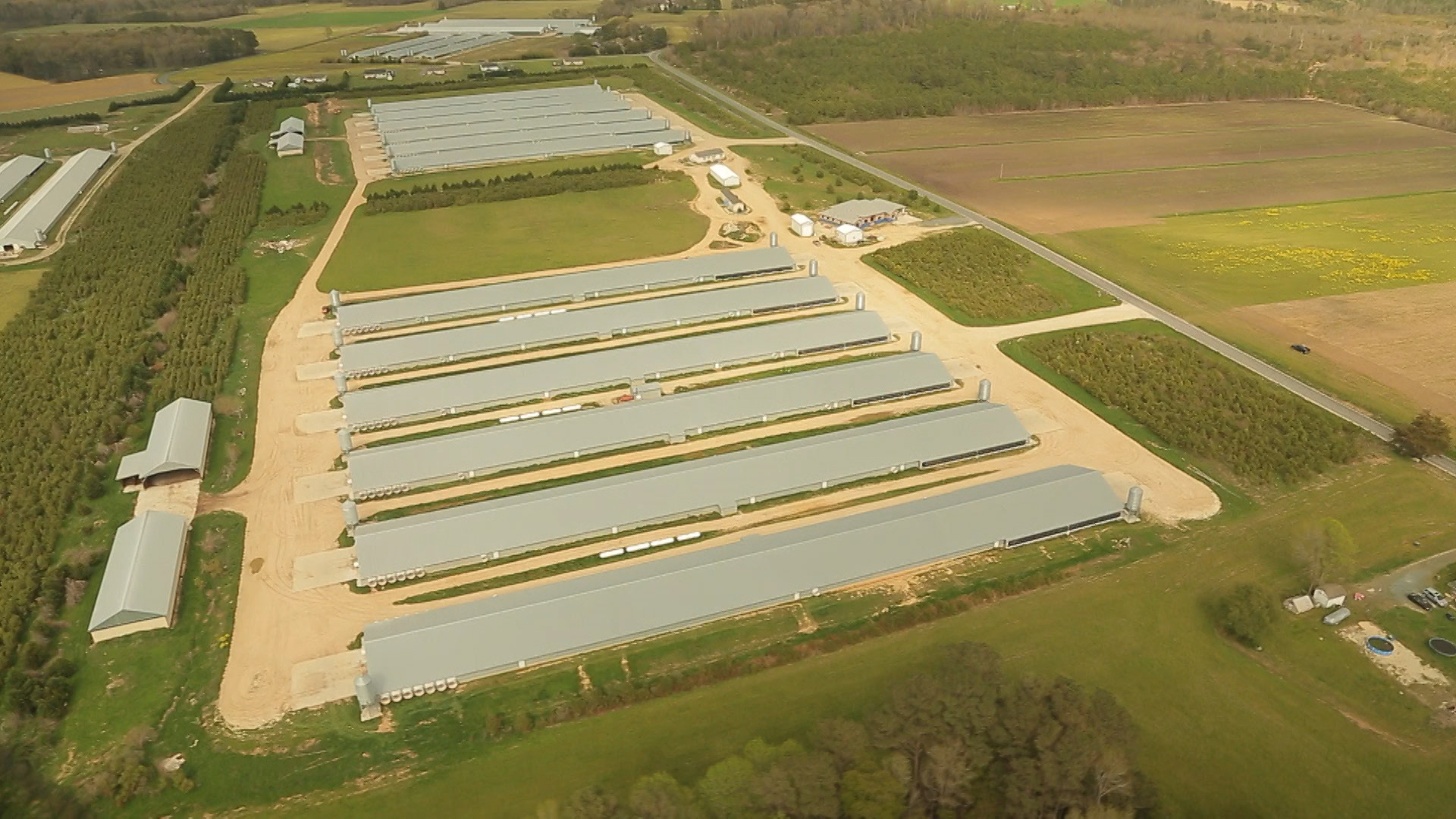 Antibiotics are used on poultry farms to treat and prevent disease (Photo: Ecostorm)

Campylobacter has plagued the poultry industry for years, with some studies revealing that as much as two-thirds of fresh retail chicken sold is contaminated with the bug. It is spread at different points throughout the poultry supply chain – from farms to transport to slaughter and packaging – and although thorough cooking can kill the bacteria, each year thousands are made sick by it.

The bug is estimated to cost the economy at least £900 million per year and cleaning the problem up has become a priority for both the industry and the Food Standards Agency (FSA), which now carries out regular testing of supermarket chicken meat, and publishes contamination rates for individual retailers.

Although contamination levels have been found to have declined in recent tests, the rise of antibiotic resistant campylobacter represents a new challenge for food safety chiefs. The FSA says it will publish the results of its own tests shortly.

Dr Paul Cook, head of the FSA’s microbiological risk Assessment team, said: “We are expecting to see the results of AMR testing soon following our recent survey of campylobacter levels in chicken at retail.”

He added: “We advise consumers that all meats should be handled and cooked properly to avoid microbiological risks including those from antimicrobial resistant bacteria.”

Similar FSA research published in 2009 highlighted an increase in fluoroquinolone resistance in campylobacter infected meat, including to ciprofloxacin.

The most recent available data for human campylobacter cases, compiled by Public Health England, showed that, in 2013, 42% of cases tested were found to be resistant to ciprofloxacin, although officials caution that not all of these would have been linked to antibiotic use on farms.

Studies carried out by academics in Liverpool and Oxford in recent years have shown apparent increases in the numbers of human cases resistant to ciprofloxacin. Authors of the Oxford study , published in 2010, said use of fluoroquinolones in poultry production was – at least in part – to blame.

Despite the poultry industry’s apparent commitment to reducing campylobacter infection rates, critics say the revelation that its antibiotic use is now compromising the treatment of those made seriously ill by the bug underscores the huge scale of the problem.

“Campylobacter is still endemic despite all the promises to eradicate it on intensive farms. Britain’s factory farms are giant petri dishes for disease,” said Justin Kerswell, from campaigning charity Viva!, which has been investigating the chicken industry for over a decade. “It is ironic that the very bogus solution of overusing antibiotics in the poultry industry helps drive the problem of antibiotic resistance [in] many of the same diseases that threaten us.”

The UK’s poultry sector is dominated by a handful of large, integrated companies which control most of the production cycle. The largest four players – 2 Sisters Food Group, Moy Park, Cargill and Faccenda between them slaughter more than 14 million birds a week.