February 7, 2016 by Victoria Parsons and Andrew Wasley
Published in: Uncategorized
Tweet
Email this 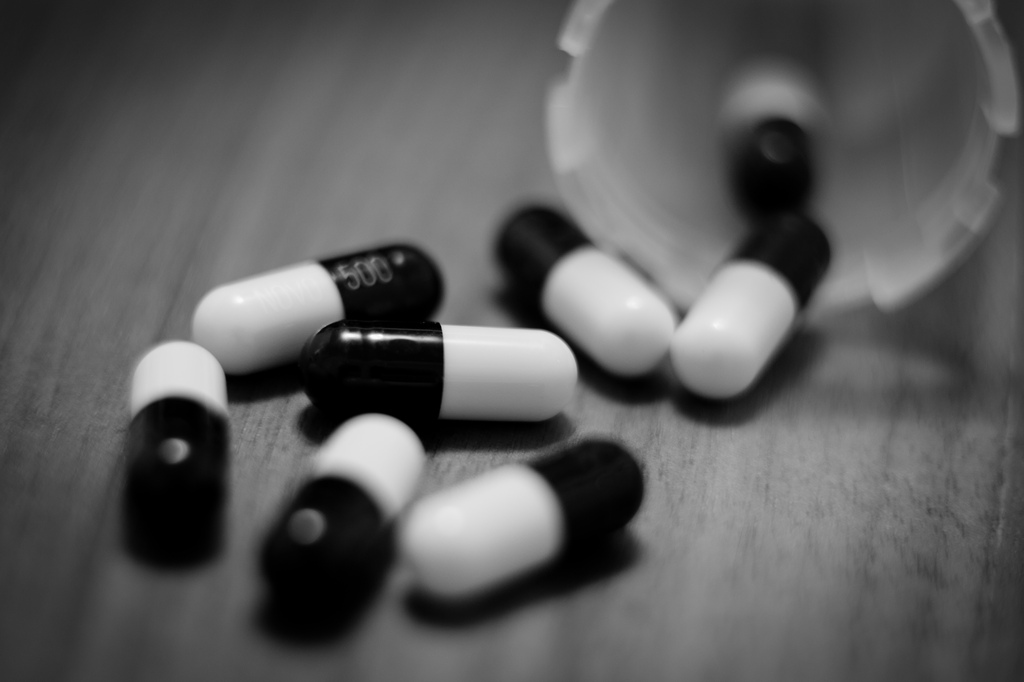 The Bureau has launched a new investigation into drug resistance in the UK, with the first story, Banned in America, soaring use in Britain: The poultry farm drugs that put human lives at risk, published today in the Independent.

What is the problem?

An estimated 700,000 people die each year around the world because they have an infection that has become immune to the drugs used to treat it. The UK Government’s review on drug resistance predicts that by 2050 this number will rise to 10 million deaths a year, with a cost to the global economy of $100 trillion.

An antimicrobial drug is used against a microorganism – like a bacteria, a virus, a parasite, or a fungus – which causes a disease.

There are different kinds of antimicrobial drug which work on the different organisms. Antibacterial drugs, or antibiotics, work against bacterial infections, and an antiviral works against a virus such as HIV.

What is antimicrobial resistance?

Resistance is a natural biological phenomenon. Some microorganisms naturally survive exposure to drugs which should kill them, and these surviving microorganisms pass on their resistance to the drug to others.

The first antibiotics were attack mechanisms that bacteria used to attack competitors. Resistance evolved as a defence against these chemicals. The same happens when humans administer synthesised antibacterial chemicals – the bacteria evolve resistance to the antibiotics.

But antimicrobial resistance can be accelerated by overuse or misuse of the drugs and poor infection control – like a visitor to a hospital transferring MRSA, a resistant infection, from one patient to another because they don’t wash their hands between patients.

Because resistant microorganisms are able to withstand attack by antimicrobial drugs, the usual treatments can become ineffective and infections last longer and can be more severe.

What is the situation in the UK?

Part of this strategy is the AMR Review. David Cameron asked economist Jim O’Neill to analyse the global problem of antimicrobial resistance and propose concrete actions to tackle it internationally. In 2014 the UK Government commissioned the AMR Review in collaboration with the Wellcome Trust.

The UK’s Chief Medical Officer also raised the alarm about the problem in 2013, saying antibiotic resistant is a “ticking time bomb” comparable to climate change and terrorism.

Antibiotics are used to treat infections like sepsis. More than 37,000 people die each year from sepsis in the UK – more than the number who die from lung cancer. Sepsis is a common condition caused by an infection which hospitalises 100,000 people a year in the UK.

Why is the Bureau covering antimicrobial resistance?

The first stage of our investigative work is focusing on antibiotics, food and farming – an under reported part of the problem.

Why is antibiotic resistance so important?

Because without effective antibiotics, infections – like sepsis, or food poisoning – can kill.

And as more and more bacteria become resistant to antibiotics, routine medical procedures which rely on antibiotics to prevent infection – like chemotherapy, organ transplants and hip replacements – will become impossible.

Antibiotics are not just used as a human medicine, but for diseases in animals as well. Around 45% of antibiotics used in the UK are given to animals – this includes food animals, like cattle, pigs and poultry, and pets such as dogs and cats.

How much information about antibiotic resistance is publicly available?

The Veterinary Medicines Directorate in the UK collects yearly data on antibiotic sales for veterinary purposes in the UK, but this is not broken down by antibiotic class or type of animal. Sales of antibiotics are also not wholly indicative of antibiotic use.

We have better data for human use of antibiotics, and as a result of this GP prescribing of antibiotics had decreased in recent years, following concerns about over-prescribing leading to antibiotic resistance.

What is the impact of antibiotic use on the problem?

Resistance develops when bacteria are exposed to the drugs, through a process of natural selection where the bacteria which are immune to the antibiotics are the ones that survive, and they then pass on the resistant genes. This process speeds up with repeated exposures.

The more humans use antibiotics and the more we give them to animals, the bigger the problem gets.

The World Health Organisation has designated some antimicrobial drugs as “critically important”.

The Bureau’s first story on antimicrobial resistance looked at the use of antibiotics called fluoroquinolones in poultry, and the potential impact that has on human health.

Fluoroquinolones are classed by the WHO as a critically important antibiotic.