November 5, 2015 by Bureau Reporter
Published in: Uncategorized
Tweet
Email this

Crofton was shortlisted for a series of powerful investigations he filed in 2015. These included bringing to light confidential details from a redacted US Senate Intelligence Committee report about the CIA’s secret torture and rendition programme. 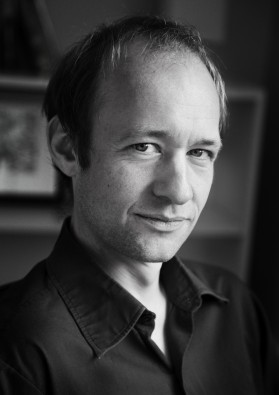 Over several months, Crofton (pictured) matched up flight records with other open source material such as NGO evidence to reveal many of the redactions. As a result he constructed the first timeline of all prisoners held by the CIA, showing where they were taken from and where they ended up.[1]

This work was praised by top US lawyers. In addition, Crofton’s work also discovered inaccuracies in the Senate committee’s own figures, forcing it to publish a correction.

Crofton, a former history of philosophy academic and previously a human rights investigator with Reprieve, followed this with an in-depth examination of how a secret prison was built in Lithuania and how legal accountability for it has foundered. In collaboration with The Rendition Project – a joint enterprise involving academics from the University of Kent and Kingston University – he worked to create an interactive chart of all 119 CIA prisoners.

In his final submission, Crofton worked with Bureau colleague, Abigail Fielding-Smith, to develop a unique database of 8.3m US Department of Defense procurement transactions. This allowed them to reveal how the US military outsources drone surveillance and targeting functions to the private sector, raising serious questions about transparency and accountability. This story was published in the Guardian and followed up extensively. 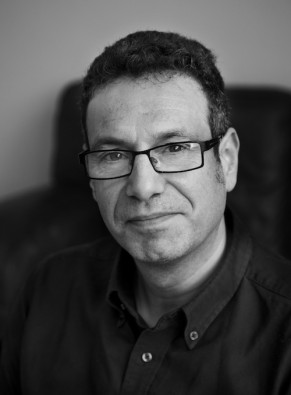 Nick Mathiason (pictured), meanwhile, was shortlisted in the Business section for his long-running work on the UK housing crisis. He submitted A Great British Housing Crisis – his in-depth investigation which explored why and how the UK delivery of affordable housing has plummeted.

He analysed the economics of a number of schemes. In one, he found that a developer was given permission to make a profit of £600m before it built what the local authority considered to be an appropriate number of affordable homes.

Nick also entered Dismay doesn’t do it justice – a piece which explored how hundreds of affordable homes have been axed from Greenwich peninsula despite previous legal commitments to build them even though the 170 acre site has benefited from hundreds of millions of pounds of public money.

The story became a key case study in a BBC Radio 4 investigation into the affordable housing crisis which the Bureau worked on.

Commentators have suggested that the Bureau’s work in this area is one of the main reasons why a number of local authorities are considering allowing the public to scrutinise what up until now have been confidential figures used by housebuilders to reduce affordable housing numbers.

Earlier this year, Nick’s work on housing was shortlisted for the prestigious Orwell Prize.