October 8, 2015 by tedjeory
Published in: Uncategorized
Tweet
Email this 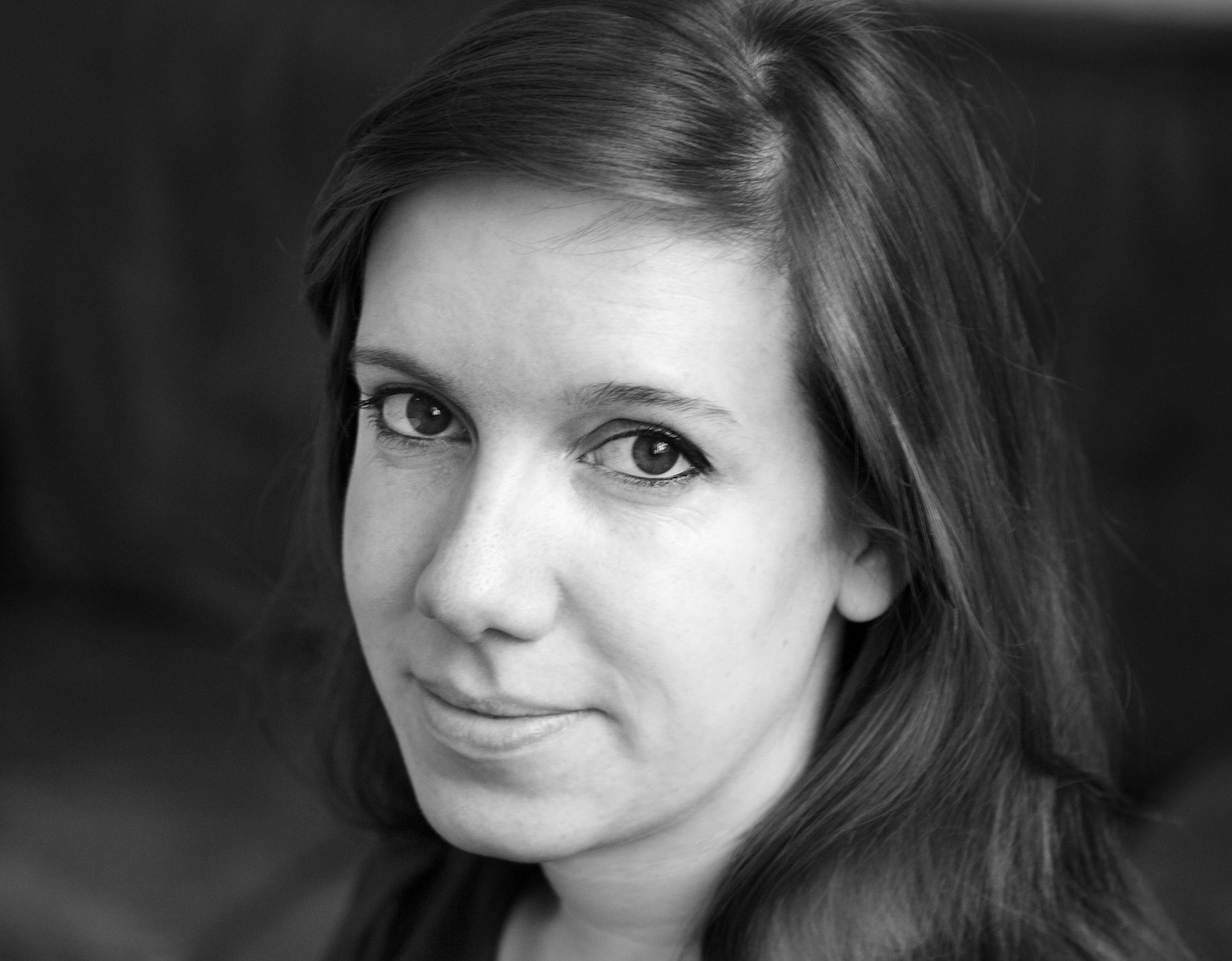 The Bureau and its reporter Maeve McClenaghan have been shortlisted for two prestigious Amnesty Media Awards for investigations carried out this year into the treatment of unaccompanied child asylum seekers and the effect of spending cuts in legal aid.

The Bureau is on a shortlist of three for Amnesty’s Digital category, while Maeve is up against two other highly respected journalists for the Gaby Rado award.

The winners will be announced at a ceremony in London’s Barbican centre on November 26.

The Bureau’s year long investigation into unaccompanied child asylum seekers, From Kent to Kabul, provided powerful accounts of young men who had spent years growing up in Britain ­after arriving alone from Afghanistan, only to face the frightening prospect of forced deportations to a country they no longer regard as home.

Working with acclaimed documentary maker Sue Clayton, who has been involved in this field for more than a decade, Bureau reporter Maeve McClenaghan discovered that in the past six years more than 600 men who had arrived alone in the UK as children were deported to Afghanistan after their temporary leave to remain ran out on turning age 18. Hundreds of others are still in Britain awaiting a similar fate.

Interviewing friends and families and using data from hundreds of Freedom of Information requests, Maeve built a never-before-seen picture of what these vulnerable children go through.

Our findings were published in the Independent, Vice UK and were featured in a BBC Our World documentary, as well as on the BBC’s flagship News at Ten bulletin in July.

Maeve has also been shortlisted for the Gaby Rado Memorial award, which is given to journalists who have been covering national or international human rights stories for fewer than five years.

The award is named after celebrated ITN journalist Gaby Rado who fell to his death from a building while covering the Iraq war in 2003.

Maeve’s entry included not only her From Kent to Kabul investigation but also her work examining the treatment of unaccompanied asylum seeking children by UK immigration authorities.

She found that children, some as young as 14 are being routinely locked up in standard immigration detention centres after being wrongly assessed as adults.

This work was published by the Bureau and the Independent newspaper in June.

In January, the Bureau also published another detailed survey by Maeve into the effect of Legal Aid spending cuts at the local level.

Among the findings from her survey of magistrates, she found more than 70% of them now having serious concerns about the impact on their courts of defendants representing themselves.