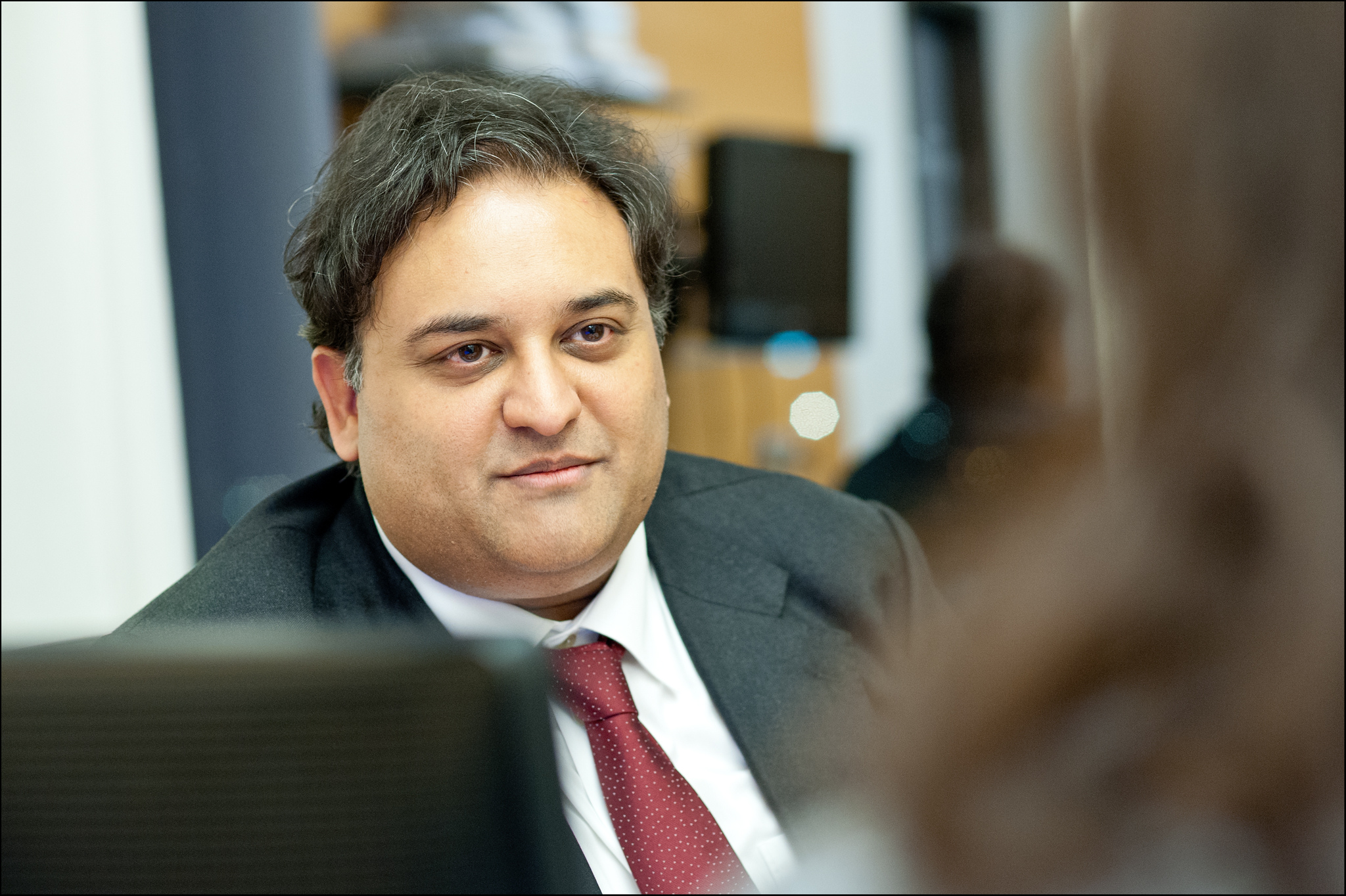 Claude Moraes MEP (above): “People will be astonished.” (European Parliament)

The chairman of a powerful European Parliament committee today described as “scandalous” a failure by member states to provide EU border agency Frontex with enough equipment and personnel to deal with the continent’s critical crisis.

UK Labour MEP Claude Moraes, who chairs the civil liberties, justice and home affairs committee said people would be “astonished” by findings from a Bureau investigation into Frontex and the migration crisis.

The Bureau has discovered that despite being given extra funds by Brussels five months ago, Frontex is still suffering from a severe shortage of guards and other equipment such as patrol cars in the Greek islands, on the land border between Greece and Turkey, Bulgaria and Turkey and along the Hungarian border with Serbia.

The countries would be compensated by a €26.8m emergency grant to help the search and rescue effort signed off by EU heads of state at a high-level summit in April, a move that was portrayed as Europe uniting in its response to mass tragedies in the Mediterranean.

But EU member states have not fully responded to repeated calls by Frontex. Some of the extra money may have to be returned to Brussels if Frontex has nothing to spend it on, the agency’s deputy director admitted in an interview with the Bureau.

The revelation prompted Moraes to say: “Frontex is a crucial tool in the response to this crisis and people will therefore be astonished that despite funds being available it’s not adequately resourced so that it can carry out the first-tier response.”

As Frontex executive director, Fabrice Leggeri is due to appear in front of Moraes’s committee later today, our investigation has revealed that last month, EU Migration, Home Affairs and Citizenship Commissioner Dimitris Avramopoulos wrote to all 28 interior ministers urging them to help.

But even that demand from the Commissioner for Migration to senior interior ministers across Europe has not delivered enough border guards and equipment.

As chaos continues to grip key migration routes, Frontex officials have admitted to the Bureau it “badly need(s) border guards on the Greek islands, border guards and technical equipment on the land border between Greece and Turkey, Bulgaria and Turkey and, crucially along the Hungarian border with Serbia.”

Frontex’s deputy director Gil Arias-Fernández told the Bureau that having the money was “useless” if it did not have the equipment to spend it on.

“This is a pity and it might imply that by the end of the year if we do not gather enough resources we will have to send the money back to Brussels,” he said.

Over the past three months, as part of a broader examination of the refugee crisis, the Bureau has been investigating Frontex, a little scrutinised EU institution set up in 2005 to police the external borders of Europe’s passport-free Schengen area.

Commenting on criticism encountered on when it coordinates the return of failed asylum seekers and migrants, a Frontex spokeswoman said: “Frontex is fully committed to ensuring that highest standards are respected in joint return operations.”

She added that guidance in this area is currently being revised in consultation with a wide number of human rights group and EU member states.

“Frontex provides regular trainings, including the topic of fundamental rights, to JRO escort leaders and national escort multipliers to ensure that best practices are implemented and that returns are conducted in highest respect of fundamental rights. Our Return Operations Sector works closely with the Frontex Fundamental Rights Officer who has full access to both training sessions and joint return flights and actively contributes with her comments to all return related activities.”

On its border guard conference, she said:  “It provides a forum for discussion and the exchange of best practices, fosters interagency and international cooperation and exchange of information (and) it promotes common standards in training.”