September 7, 2015 by Jack Serle
Published in: Uncategorized
Tweet
Email this 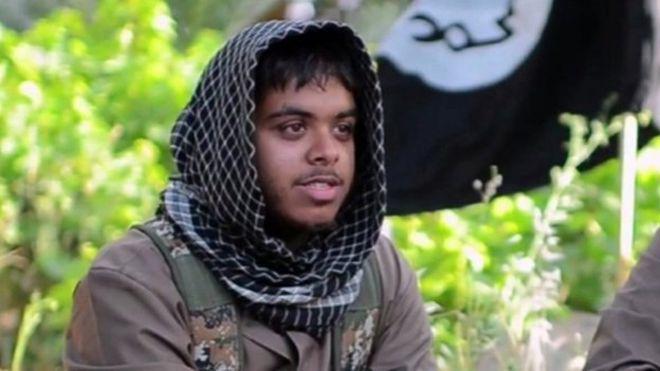 Reyaad Khan, 21, from Cardiff, and fellow Briton Ruhul Amin were killed on August 21 while driving in a vehicle near the city of Raqqa.

A third Briton, Junaid Hussain, 21, was killed by a US air strike in late August, David Cameron confirmed. It is not known if the US strike was from a drone.

While this is the first time the UK has deliberately targeted its own nationals during the operations against Islamic State, it is not the first time Britons have been killed by drones in all theatres of West’s War on Terror, according to research by the Bureau and other organisations.

The total number of Britons now killed by US and UK drones since 2008 is now at least 10 and could be as many as 20.

The minimum tally of 10 includes the two confirmed today – and eight killed by US drone strikes in Pakistan and Somalia, as reported by the Bureau earlier this year.

The eight includes six UK citizens killed by the CIA’s drones in Pakistan between 2008 and 2011. Rashid Rauf was among them. He was linked to the London July 7 bombing in which 52 people died. He was also involved in a plot to blow up airliners flying to the US from the UK.

The other two died in Somalia in early 2012. Mohammed Sakr and Bilal al Berjawi were born abroad but became UK citizens after coming to the UK as children. The government had stripped both of them of their citizenship before they died in the US drone strikes.

In addition, research published by the by the Guardian and King’s College London in July stated that at least nine other Britons have been killed in US air strikes in Iraq and Syria. As with Junaid Hussain, it is not known if these Britons were killed by drones.

The UK has been flying armed surveillance missions over Syria since October 2014.

Since 2002, the US has carried out at least 541 drone strikes in Pakistan, Yemen and Somalia, killing at least 2,986 people. Among them are at least 38 people from Western countries, including 10 from the US and seven from Germany.