September 2, 2015 by Jack Serle and Abigail Fielding-Smith
Published in: Uncategorized
Tweet
Email this 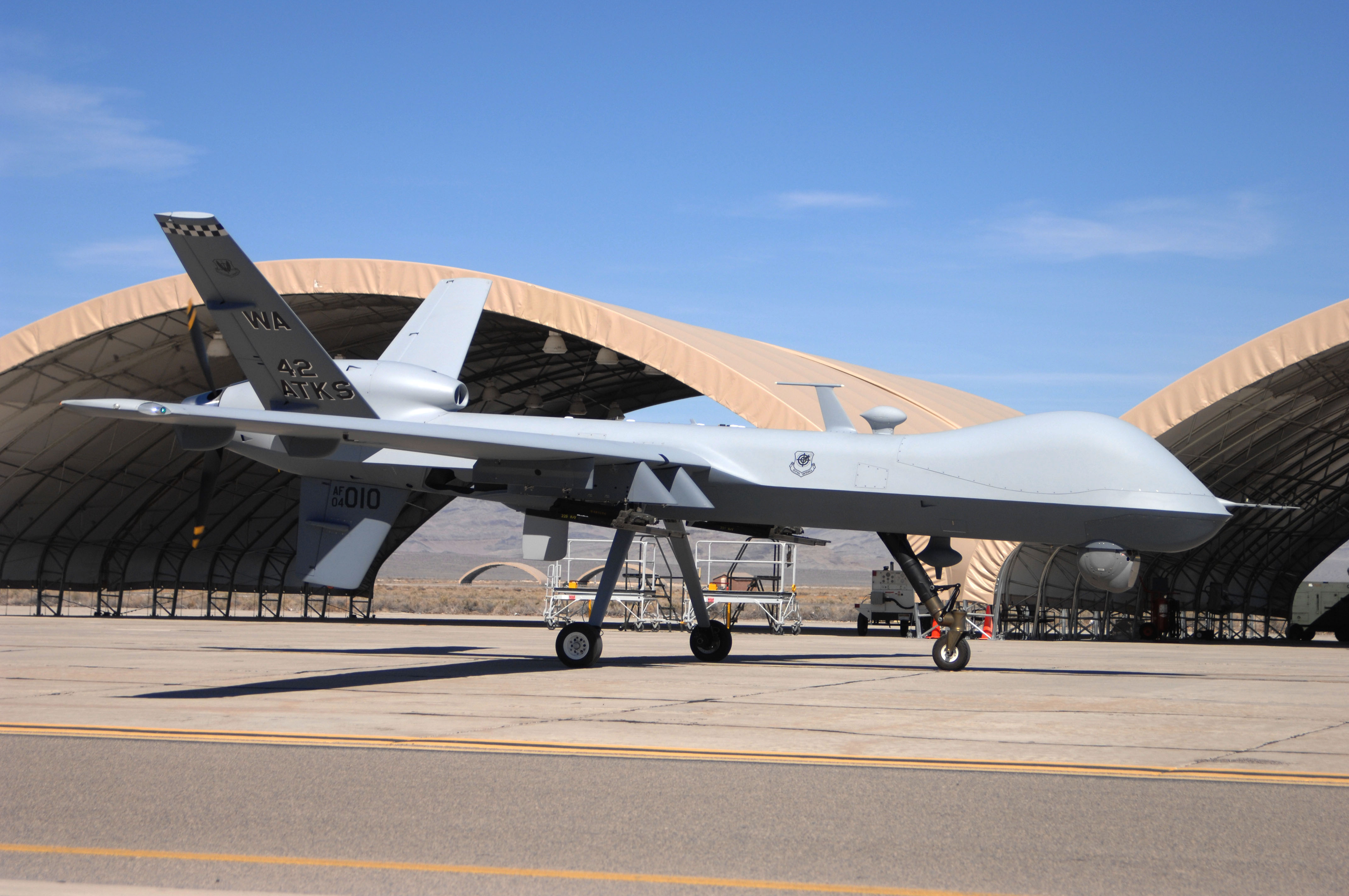 Recorded US drone strikes to date

Recorded US air and cruise missile strikes to date

* The Bureau’s estimates are based predominantly on open sources information like media reports. Sometimes it is not possible to reconcile details in different reports. This is why we use ranges for our record of casualties and, in the case of Yemen and Somalia, our strike tallies.

** The US has only carried out drone strikes in Pakistan.

There were more US air strikes reported in Afghanistan in August than Pakistan, Yemen and Somalia combined. More than half the 32 reported attacks in Afghanistan came in the space of a week. The US was providing air support to Afghan security forces trying to stop a second district in the southern province of Helmand falling under Taliban control.

The first CIA drone strike in Pakistan in 61 days reportedly killed between four and seven Haqqani Network fighters on August 6. The alleged militants were killed when the drones destroyed a house in the Datta Khel area of North Waziristan, Pakistani media reported.

This was the only drone strike reported in August. The CIA drone campaign in Pakistan has slowed since the end of January this year – when five strikes reportedly killed at least 26 people. Seven strikes have killed at least 29 people since the start of February.

During this time, the Pakistan military has continued its air and ground attacks on the various armed groups in the tribal areas. Several Pakistani air strikes reportedly killed scores of people in August, including a series of attacks on August 17, which killed at least 65 people, and  two on August 19 that left as many as 43 dead.

US-Pakistani relations showed further signs of strain last month, with Washington threatening to withhold $300m in military assistance unless Islamabad did more to tackle the Haqqani network. The US has said it believes the network is behind a recent increase in terrorist attacks in Afghanistan. In response to the US complaints, Pakistan insisted the network had been disrupted.

The intensity of reported US air and drone attacks in Afghanistan increased again in August. There were 32 reported strikes that killed at least 125 people.

This casualty record is a significant underestimate. There were eighteen US attacks in the Musa Qala district of the southern province of Helmand from August 23 to August 30, according to US officials. However the death toll remains largely unreported. The first three reported attacks, on August 23, killed 40 according to Reuters.

A further 10 people were killed between August 23 and August 29 though it is not clear when or where in Musa Qala district.

The bombardment was in part a failed attempt to stem an advancing tide of Taliban fighters who threatened to take the district and its capital. The insurgents eventually drove the Afghan district administration out of Musa Qala and reportedly overran the district capital on August 24.

The US continued its air attacks as Afghan forces tried to push the Taliban back, eventually succeeding on August 30 when reinforcements arrived from neighbouring Kandahar province. The counter-offensive reportedly left 220 Taliban fighters dead, according to the Afghan ministry of defence.

The beleaguered Afghan army and police garrisons in Musa Qala suffered losses of their own. When the Taliban overran the capital, 25 police officers and soldiers were reportedly killed and 15 more injured.

“We left the district early in the morning because the Taliban were attacking from all sides,” Musa Qala district Governor Mohammad Sharif told Reuters. “We had asked for reinforcements for days but none arrived and this was what happened,” he said

The extent of US involvement in the defence and recapture of Musa Qala remains unclear. Afghan military officials said US ground forces were not involved. However a US military spokesman in Kabul publicly reported the air attacks and told the New York Times: “It is important to note whenever the US conducts airstrikes, a US JTAC [Joint Terminal Attack Controller] must be on the ground directing the strike to ensure they are conducted within our rules of engagement.”

In addition, 10 strikes hit the eastern province of Nangarhar last month, killing at least 72 people. There have been more strikes reported in Nangarhar than any other province. So far in 2015 there have been at least 25 reported attacks killing 276, according to the Bureau’s data. Nangarhar borders Pakistan’s tribal areas, a region the US and Afghanistan have long said is a haven for Afghan insurgents.

Between 56 and 66 people were reported killed in a single day on August 4 when a volley of strikes hit Narngahar and Paktika. Some of the dead were reported to be Islamic State fighters, as well as Taliban.

Drone strikes continued in Yemen as the US and Saudi allied forces loyal to president Hadi sought to press ahead with their campaign to roll back the advance of the Shia Houthi militia after retaking the port city of Aden in July.

There were three confirmed US attacks in August, all in or around the city of Mukalla, reportedly killing 14 people. Al Qaeda in the Arabian Peninsula (AQAP) took advantage of the country’s chaos and took control of the city earlier this year. It has been the target of 10 of the 18 confirmed US strikes so far this year.

There was a fourth strike that was attributed to the US drones. It killed three in the central Marib province however the Bureau has yet to confirm it as a US operation.

Since moving into Mukalla in April, AQAP had reportedly adopted a low profile, leaving the day to day running of the city to a council of local residents. However in July the terrorist group spurred people to protest its presence by rounding up and arbitrarily arresting retired military officers and policemen. And in August its fighters blew up an army headquarters. According to AFP, it feared a military operation against them by pro-Saudi forces.

There were no covert actions reported in Somalia in August.  The al Shabaab militant group has been gradually pushed back from territories in central and southern Somalia by Somali troops and the African Union Mission in Somalia (Amisom) peacekeepers.

Al Shabaab has posed an increasing threat to neighbouring Kenya however, and still has the capacity to carry out deadly operations inside Somalia itself.

On August 22 the group was reported to have killed 21 in twin suicide bomb attacks, one in the capital and on a military training base in the southern port city of Kismayo.