July 24, 2015 by Abigail Fielding-Smith
Published in: Uncategorized
Tweet
Email this 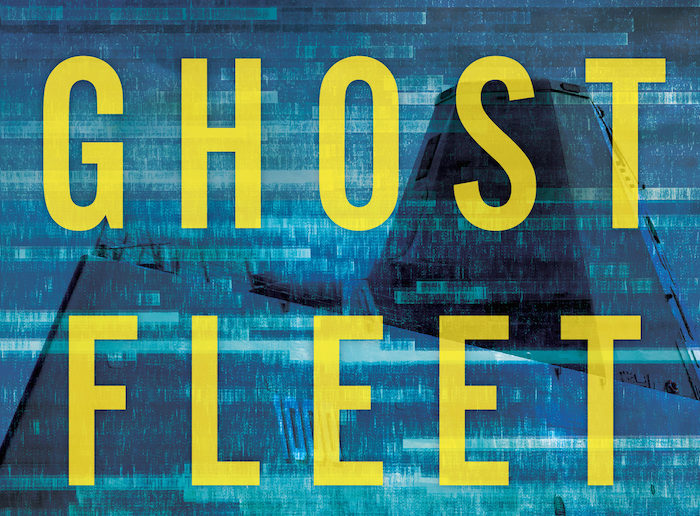 In this week’s Drone News, Abigail Fielding-Smith interviewed military affairs expert Peter Singer on his new book, Ghost Fleet, which manages to be both a treatise on the future of war and a novel.

“It’s a smash-up of two genres – the techno thriller and the nonfiction book, so it’s a novel in the vein of early Tom Clancy, but with 400 footnotes,” Singer explained.

To research the book, which deals with a hypothetical war between China and the US, Singer and his co-author August Cole interviewed US Airforce fighter pilots, Chinese generals, Silicon Valley venture capitalists and hackers.

It attempts to explore the future of warfare through fictional scenarios, a tradition which goes back to Arthur Conan Doyle’s ‘Danger’, which foresaw the Germans’ submarine blockade of Britain.

“One of the things the book explores is that in the next major conflict you’ll have this wide set of technologies being used by all the different actors,” Singer said.

Intriguingly he also suggests that while the First World War was the last major conflict in which combatants actually conversed or engaged directly with each other, the use of Twitter and other technologies means that is now happening again. He points to the use of social media by Islamic State.

Singer is a leading expert on changing modes of warfare. His book ‘Corporate Warriors’ anticipated the rising use of private military companies, whilst a later work, ‘Wired for War’, explored the robotics revolution.