July 14, 2015 by Nick Mathiason
Published in: Uncategorized
Tweet
Email this 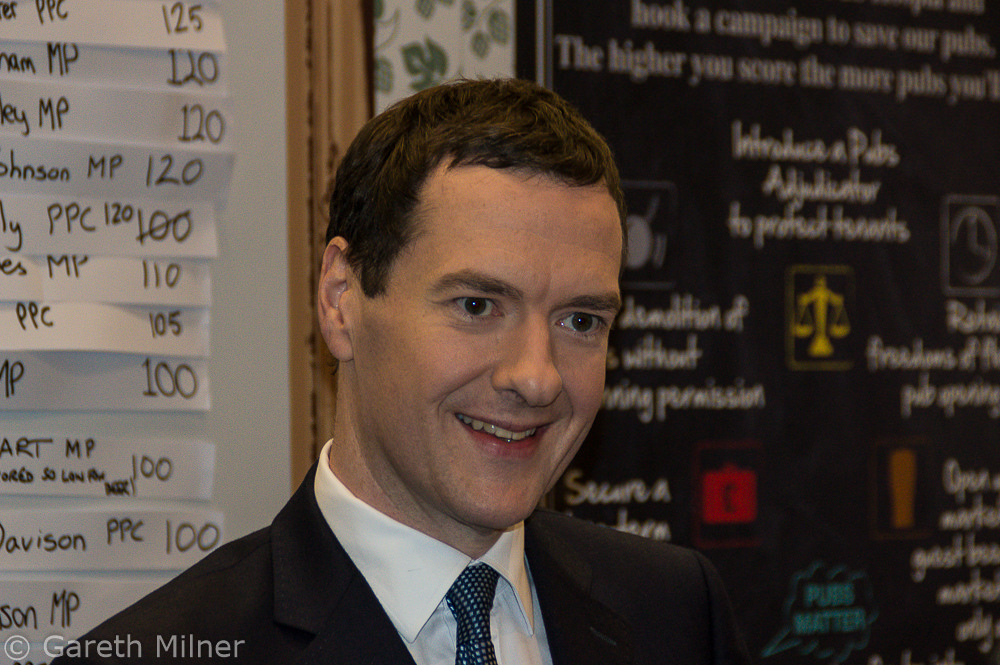 George Osborne: the man with a plan

Never mind the human toll, Britain’s housing crisis is said to be so bad it is now threatening the national economy.

Concern is rising that sky-high accommodation costs are making businesses think twice about locating to London and the South East.

So the Chancellor George Osborne last week unveiled a series of housing and planning measures. They were contained within a wide-ranging report that addressed the age-old curse afflicting the UK economy: low wages and  low productivity.

Key measures in the Fixing the foundations report included a radical attempt to liberalise and speed up the planning system to smooth the delivery of 200,000 new Starter Homes at a 20% discount to the market price.

Also featured in Osborne’s plan is the controversial extension of the Right to Buy to housing association tenants and a gradual phasing out of mortgage tax reliefs currently enjoyed by buy-to-let landlords.

The house price surge in the past 10 years has seen a fall in the proportion of the UK population owning their own home.

Osborne is attempting to reverse this trend by facilitating the building of more homes.

The big question is will they be affordable?

For people on the UK’s £27,000 average wage, even a 20% discount on current market price in much of England is still out of reach.

Over the past two years the Bureau has investigated both the extent of the housing crisis and the reason why affordable housing has fallen to a seven year low.

We revealed how the UK’s 12 biggest cities have spent £2bn on housing people in temporary accommodation wiping out savings made by the introduction of housing benefit caps.

We showed a “forced exodus” had pushed tens of thousands of homeless families from the centre of London to the suburbs. We established that over 30,000 homeless households in London have been rehoused out of their borough away from their established communities and support networks.

We showed the affect the housing crisis was having on poor families and in particular, children’s education attainment as students, rehoused far from their schools struggle to make it in for lessons and exams.

We revealed how Westminster council, one of Britain’s wealthiest boroughs, was the centre of the homelessness epidemic after admitting it would spend a record £41.8m housing families on temporary accommodation in 2013.

Of particular focus was research into the system used by developers to reduce their affordable housing obligations – known as the financial viability process.

The system is shrouded in secrecy. Developers ask councils to keep their commercial secrets and costs confidential, so the figures used to justify reducing affordable homes are hardly ever disclosed, even to councillors.

Of course housebuilders are entitled to make healthy profits. After all, they are commercial enterprises. Builders argue it is not their job to provide social housing. But there is wide-ranging frustration from housing campaigners and a growing number of councils at the secret nature of the viability system.

When documents are pushed into the open as they were in May, after local resident Shane Brownie won an 18-month legal battle forcing a disclosure from Greenwich council, there are questions to answer.

Now though we could be in new terrain.

Housing associations, for 30 years the UK’s main provider of low rent homes, are in a battle for their very existence.

Not only will they have to sell off units to tenants, the recent Budget will force them to cut rents. That will mean less revenue available to fund the building of more affordable homes. It could mean 14,000 fewer affordable homes built according to the Office of Budget Responsibility.

How this plays out through the viability process, which ultimately determines affordable housing numbers, is as yet unclear. It is something we will explore in a Bureau debate, hosted by Labour frontbench MP Andy Slaughter, in the House of Commons tonight.

How did we get here?

The last 30 years have been characterised by rapid UK population growth, the neglect of existing public housing stock and a general undersupply of housing.

Councils now rarely build homes. Housing associations were meant to replace them as low cost providers but they have failed to deliver enough– and in recent years, they have also suffered budget cuts.

Weak sterling compared with other many currencies has helped make the UK a relatively cheap place for overseas buyers to park their cash.

The buy-to-let boom and London’s appeal to international investors have increased demand for property.

The combined affect of a lack of supply and the UK as “a currency play” has ratcheted up prices.

Some feel that housing benefit caps and weak planning rules on viability have also added to rising homelessness and an affordable housing crisis.

How many homes are built?

However, the number of affordable homes in the totals – those reserved for people who cannot afford market prices – has fallen significantly. In the year to March 2014, it was at a seven year low of 42,870.