May 29, 2015 by Nick Mathiason
Published in: Uncategorized
Tweet
Email this 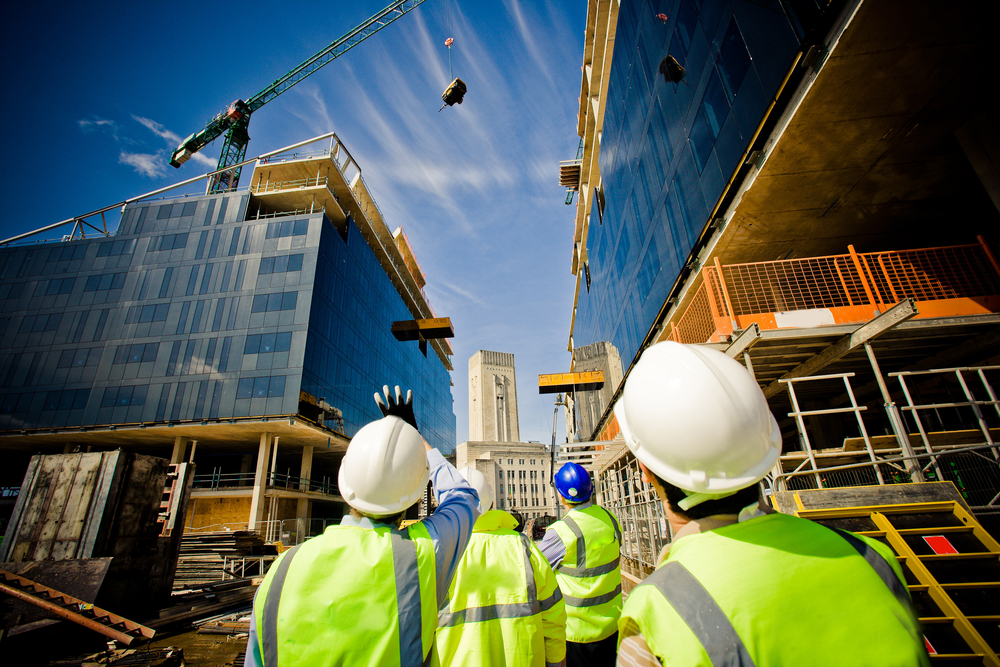 For two years, the Bureau has investigated why at a time of intense housing need, the number of affordable homes built in the UK has fallen. Our latest investigation examined the issue of financial viability assessments, which are submitted when developers argue they’re unable to meet affordable homes targets.  But what exactly is ‘affordable housing’ and just how affordable is it?

How is affordable housing defined?

The government defines affordable housing as “social rented, affordable rented and intermediate housing provided to specified eligible households whose needs are not met by the market”.

Why do we actually need affordable housing?

There are three interlocking reasons. One: the UK’s population has risen over the past 20 years. Two: housebuilding numbers during the same period have been at historic lows. Three: house prices and rents particularly in London, the South East and South West have shot up.

What effect has this all had?

Some claim we now have the most serious housing crisis since the mid-Sixties when campaign group Shelter was formed and when the film Cathy Come Home prompted an outcry over conditions. Today, there are 1.4 million households – more than three million people – on council housing waiting lists. The number of households in temporary accommodation stands at 61,970 – a 21% increase compared with 2010. Of the people living in temporary accommodation, 90,450 are children.

How many affordable homes are built in Britain?

So who is considered eligible for affordable housing?

People are eligible if they cannot afford to rent or buy housing supplied by the private sector. Increasingly, councils demand that people prove they have had a local connection for over five years before they are eligible to go on a waiting list. UK and Irish citizens have priority for housing assistance. EU citizens are usually eligible for assistance. Refugees are usually eligible for housing assistance if they have applied for asylum and been granted refugee status, or humanitarian protection. Priority is given to MoD personnel, and to people already on council waiting lists and in demonstrable housing need such as living in overcrowded or poor conditions, split families or people facing harassment.

There are two main sources: taxpayers and the housebuilding industry. The government allocates a Housing Grant to build affordable homes. The current four-year settlement is worth £4.5bn. This is a 60% reduction on the previous allocation. The grant works out on average at £20,000 per home or 14% of its cost, according to a recent London School of Economics report.

Yes. The numbers they contribute towards are set in negotiations with councils through what is known as Section 106 planning agreements. Housebuilders, by cross-subsidising the profits they make on their ‘market’ properties in development schemes, effectively generate about half the affordable homes built in Britain.  But as the Bureau has reported over the past two years, many developers have successfully reduced the amount of homes they are obliged to build by arguing the agreed ratios are no longer economic, despite booming profits in the industry.

The Homes & Communities Agency (HCA) does this job. The HCA also receives government funds to regenerate what are considered to be strategically important sites.

There are different types of affordable housing?

Yes. Most council or housing association tenants live in social rented accommodation. Tenants are charged typically between 40% and 60% of average rents in local areas. But there are a number of new affordable tenures emerging such as the affordable rent.

What is an affordable rent?

What is “a normal market rent”?

This is the typical rent properties fetch in a specific area.

So how much are affordable rents?

In fact, research from the Future of London policy network in 2013 found that tenants living in affordable rented property are in greater poverty than those living in social rented accommodation.

What is intermediate housing?

Intermediate housing offers people on low wages a chance to get their foot on the housing ladder. There are many ways this is done. One method is the shared ownership model.

What is shared ownership?

This allows people to buy a share of a home and rent the rest. You can gradually increase your share, or equity, in the property to own it outright. This is called staircasing. The price at which you buy shares of equity in the house is determined by an independent surveyor at the time you increase your share.

Is there a downside to the shared ownership model?

According to the government funded Lease Advisory Service, shared ownership rents are 3% of the value of the total share of the property owned by the landlord. For instance if you owned 50% of a property worth £250,000, your rent would be 3% of £125,000 or £3,750 per year. That sum increases by a contractually agreed percentage rate which is more than inflation every year. You would also have a £125,000 mortgage to service, often at a higher interest rate than for ordinary mortgages. And major repairs are the sole responsibility of the shared ownership buyer. This means shared ownership is not necessarily that cheap.

What if I wanted to sell my “shared ownership” home?

What are the government’s housing priorities and what are its plans for affordable housing?

On housing, the opening line in the Conservative party’s recent manifesto says it “believes passionately in home ownership”. The Tories are committed to build 200,000 new Starter Homes for first time buyers. These will be sold at a 20% discount. It will extend its Help to Buy loan scheme (see above) and introduce a new Help to Buy ISA. This will give those saving £12,000 for a deposit on their first home an extra £3,00 contribution from the government.

Most controversially, the government has committed to make it easier for housing association tenants to buy their homes. Steep discounts will be offered to housing association tenants in what is a significant extension of the Conservatives’ flagship Right to Buy (RTB) policy. Housing association RTB will be paid for by forcing councils to sell their most expensive properties when they become available. The policy has attracted strong opposition from business groups including the CBI and even major property consultancies such as JLL.

The government has also promised to build 275,000 affordable homes by 2020 – equivalent to 55,000 per year over five years. This is above the 24 year affordable housing average of 48,000 per year. There is no mention of what type of tenure these homes will be.