April 29, 2015 by Abigail Fielding-Smith
Published in: Uncategorized
Tweet
Email this 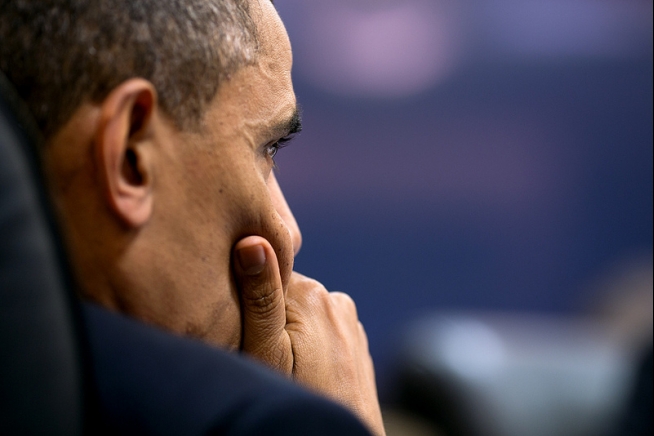 The attack seems to correlate with one reported to have taken place on or around January 15, Serle said, which was also said to have killed a militant called Ahmed Farouq.

It was a so-called signature strike, Serle explained, a technique the administration had previously signalled it was moving away from, whereby targets are chosen not based on knowledge of their identity but on observed patterns of life.

Fielding-Smith added that the CIA’s Pakistan drone programme had reportedly been allowed a waiver from the standard set by Obama in 2013 that targets must pose an “imminent threat” to the United States.

Another way in which the protocol appears to be looser in Pakistan than in some other theatres of operations is the targeting of buildings, Serle said.

In Afghanistan, US and allied forces were told that “all compounds are assumed to house civilians unless proven to be clear”, and they have rarely been targeted in Yemen.

In Pakistan by contrast, Bureau data shows that 60% of the strikes have hit buildings.

Nonetheless there has not been a confirmed civilian casualty until now in Pakistan since 2012, Serle said, and support for the drone programme on Capitol Hill is thought to be solid in spite of Obama’s revelations.