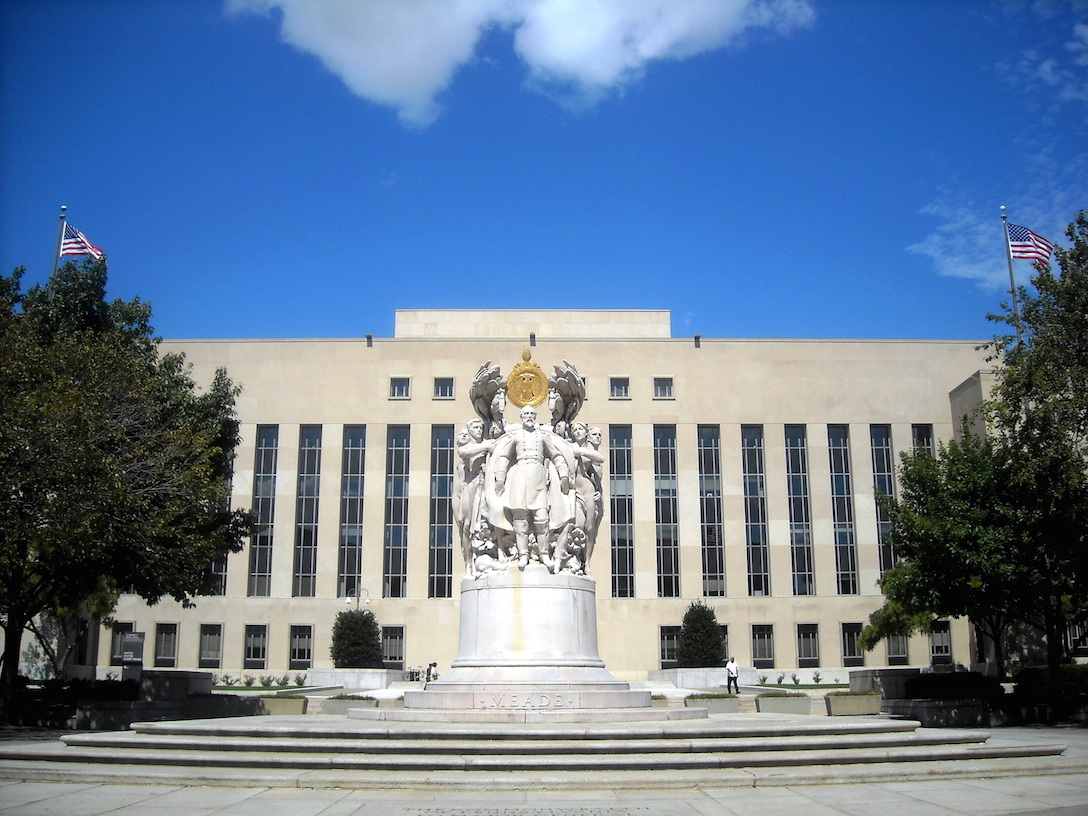 The ACLU has been fighting the US government in courthouses in New York and Washington DC, above (Wikimedia Commons)

The US government’s tactic of releasing details about its targeted killing programme in only a piecemeal way is “very dangerous”, the American Civil Liberties Union warns in this week’s Drone News.

Jameel Jaffer, the ACLU’s deputy legal director, tells the Bureau’s Owen Bennett-Jones that for the sake of accountability it is vital to understand the reasons why targets are selected for execution – and this can only come through the fullest transparency.

Without full disclosure, he says, the government is able to pick the information it likes and spin the story in its own favour.

The ACLU is trying to compel the government, using freedom of information law, to release key information about its drone war and Jaffer has been working on the issue since 2010.

He explained: “The government is killing hundreds of people in some unknown number of countries. We believe that the public has a right to know who is being killed and why they are being killed. And we’re seeking basic information relating to those questions.”

However, the information so far has been sporadic. As Jaffer acknowledges, it may be years before we know exactly how the White House goes about selecting who to kill.

“The government can decide what the public knows about the targeted killing programme and what it doesn’t,” he said. “That’s a very dangerous thing because the government has all sorts of incentives to release only the information that casts its decisions and its conduct in the most favourable light.”