March 2, 2015 by Jack Serle
Published in: Uncategorized
Tweet
Email this 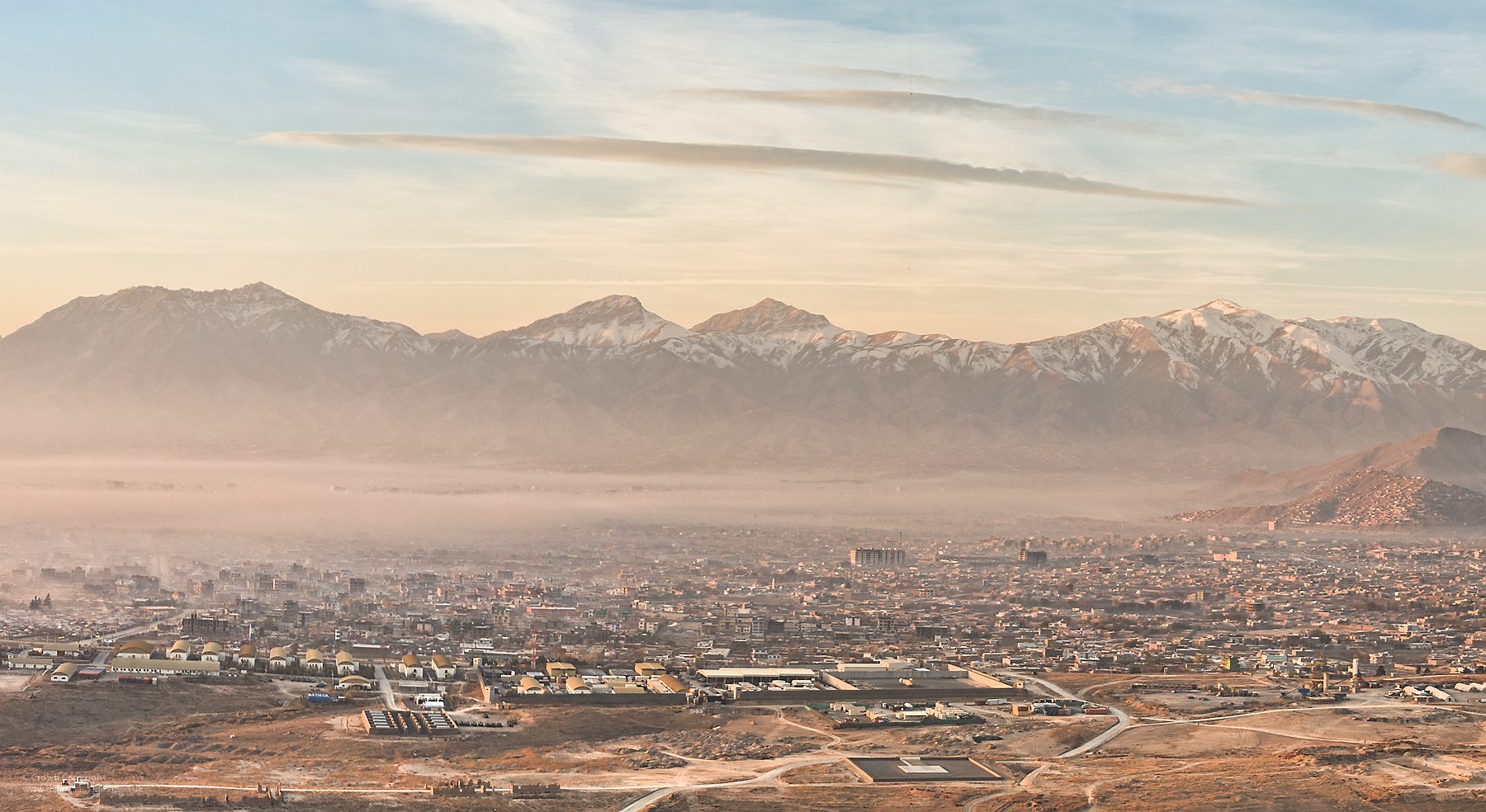 In February, the Bureau released a new report in to drone and air strikes in Afghanistan. It has been tracking these strikes since January 1 when a a new US-led counter-terrorism mission was launched following the end of Nato combat operations in the country.

Operation Freedom Sentinel will run alongside Nato’s non-combat training mission, Resolute Support, and has so far involved US special forces on the ground and strikes from the air by drones and jets.

The Bureau has identified five confirmed US strikes that killed 35-44 people so far this year. One of these attacks occurred on February 8, killing 6-8 people. It killed Mullah Abdul Rauf Khadim (aka Abdul Rauf Aliza), 33. He was a leading Afghan Taliban figure who latterly split from the group and declared himself a part of the Islamic State in Iraq and Syria.

The Bureau’s data is based on open source material, largely media reports of air strikes and as such it does not necessarily reflect the total number of US drone and air strikes in the country. There is no official record of these strikes, as there is for Iraq and Syria. Instead, the US publishes aggregated data on its mission in Afghanistan. This data shows that there were 22 “sorties with at least one weapon release” in January 2015.

In September 2014 the Bureau carried out a research project to assess how much information was available about US actions in Afghanistan. This report found there was a “vacuum of information around Afghanistan drone strikes”. The lack of information is compounded by the risks facing journalist working in the country, as well as poor telecommunications coverage in some of the remote parts of the country.

The Bureau is aiming to improve transparency around drone and air strikes. It will be a gradual process to uncover more information, gathering information from open sources to produce a strike-by-strike record.

February was the first calendar month without a drone strike in Pakistan since May 2014, the last of a five month pause in attacks.

That pause came as Islamabad tried to negotiate a peace accord with the Pakistan Taliban (TTP). The Pakistani government asked the US to stop the strikes to help the peace talks, sources close to the negotiations told the Bureau.

The peace talks stopped when the TTP and Islamic Movement of Uzbekistan carried out an audacious attack on Karachi International Airport that left 39 dead and several destroyed buildings and planes. The drone strikes restarted three days later.

The latest break in attacks comes after drone strikes killed 26-38 people in January. The last strike was on January 28, making this a 31-day pause.

The drones may have stopped for February but the TTP did not. On February 13, the group sent three suicide bombers armed with grenades and rifles into the Hayatabad mosque in Peshawar. The men opened fire, tossed grenades and then detonated their explosive grenades. At least 22 were killed and scores more injured.

A US drone strike killed 3-6 people on February 2. It was the third drone strike in eight days, according to anonymous US officials.

All the dead were members of al Qaeda in the Arabian Peninsula (AQAP), according to an AQAP source identified as Abu Turab al Maribi. The strike targeted a moving vehicle in the central province of al Bayda. One of the dead was identified as Saif al Humaiqani, “a commander in charge of a group of 40 fighters.”

This was the second drone attack since gunmen from the Houthi militia toppled president Abd-Rabbu Mansour Hadi at the end of January.

The strike was one of four attacks reported last month. A second strike was reported, on February 10. However this appears to have been a road-side bomb misreported as a drone strike.

A third strike killed two or three people on February 20. Though it has yet to be confirmed as a US operation, it reportedly destroyed a moving vehicle at night, suggesting US involvement as the Yemen Air Force is not capable of flying at night, let alone launching a precision strike on a moving target.

The attack hit in the eastern Shabwa province where a fourth strike hit eight days later. The strike targeted one or two vehicles killing three or four people. All the dead were unidentified however local commanders and “foreigners” were reportedly killed.

Yemen’s political crisis saw several dramatic developments last month. On February 6 Shiite Houthi rebels, who overran the capital in September, announced the dissolution of parliament, and the formation of a new “revolutionary committee”.

A few days later the US, UK and French embassies suspended their activities because of the deteriorating security situation. Vehicles belonging to the US were reportedly seized by the Houthis after its closure.

Towards the end of the month, Hadi fled the capital, where he had been under house arrest since resigning in January, and resurfaced in the southern city of Aden. In a subsequent statement, he referred to himself once more as president of Yemen.

There were no reported US operations in Somalia in February. However the Pentagon confirmed last month it had killed al Shabaab commander Yusuf Dheeq in a special forces drone strike on January 31.

Rear Admiral John Kirby told a press briefing on February 10 Dheeq had been killed in the attack. This followed a February 3 briefing where Kirby confirmed the US had targeted Dheeq “with Hellfire missiles fired from [unmanned aerial vehicles]”.

The strike “goes to show how long our reach can be when it comes to counter terrorism,” Kirby added.

Related story: Does latest drone strike on al Shabaab signal change in US tactics in Somalia?

It was the fifth consecutive US drone strike to target a reportedly senior al Shabaab member.

Also in Ferbruary, al Shabaab launched a bloody assault on a hotel popular with Somali politicians. This attack again demonstrated it is still a potent threat in Somalia, despite losing their hold on several key towns in the past months to African Union peacekeepers.