February 20, 2015 by Jack Serle
Published in: Uncategorized
Tweet
Email this 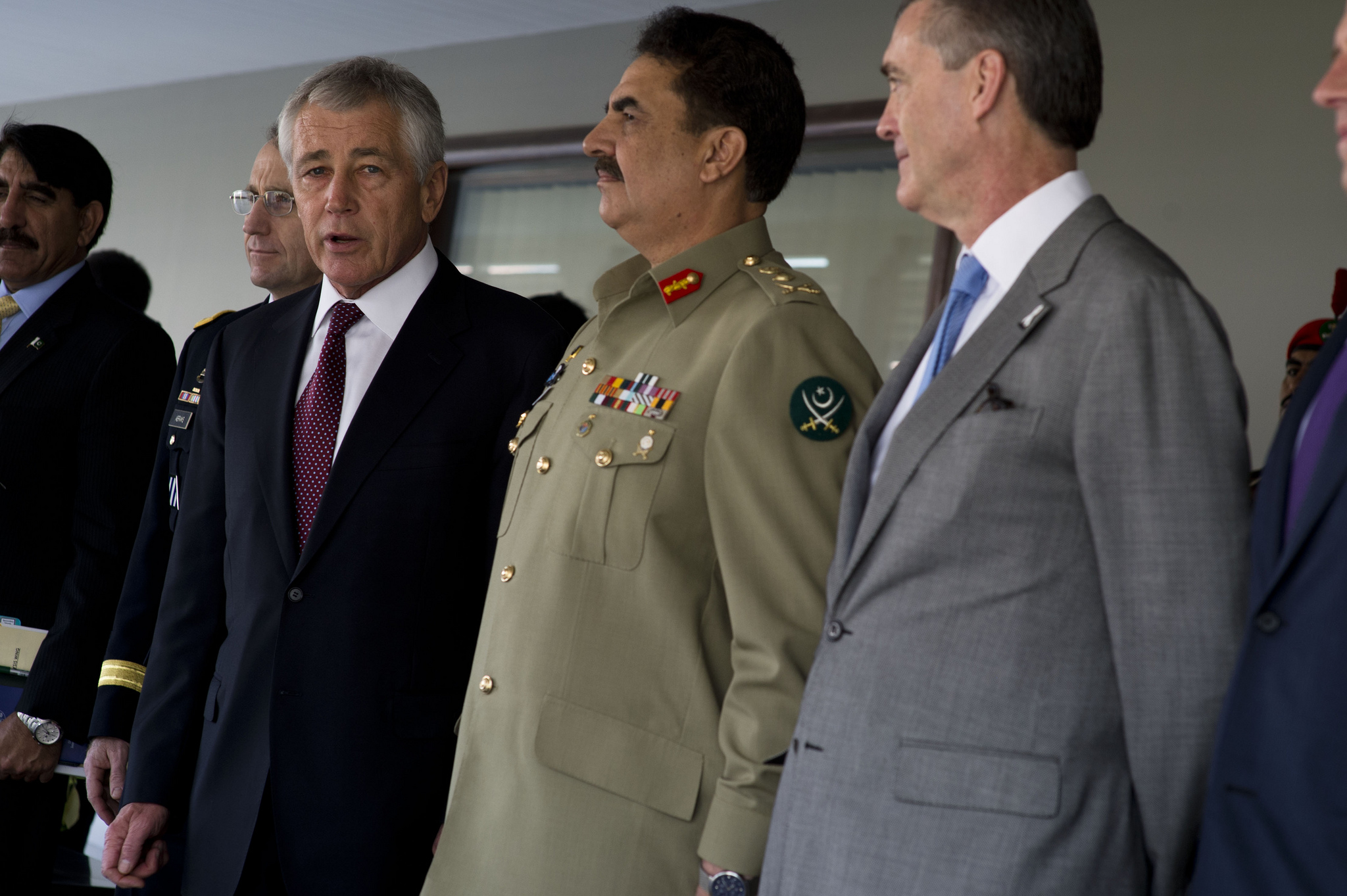 The Pakistan Army is once again cooperating with the US on drone strikes, a renowned expert on the country’s military tells the Bureau in the latest edition of Drone News.

Dr Ayesha Siddiqa, an Islamabad-based independent political and defence analyst, told Owen Bennett-Jones that there had been a shift in attitude among Pakistan’s rulers, who had until recently been opposed to the CIA’s covert war in their country.

The change happened following a change in the leadership of the Pakistan Army, Siddiqa said, a shift galvanised by the December 2014 Taliban attack on a military high school in Peshawar.

Listen to the podcast.

Siddiqa said that the Peshawar attack had made the Pakistani military “much more conscientious… in cooperating with the Americans, talking to them and saying: ‘Look, we have a common problem here. And as long as you also target the Taliban that are bothering us we’ll kind of give you the intelligence to help you with the drone attacks.'”

This new attitude has not prevented the Pakistani army from protecting and supporting specific militant groups however, Siddiqa said.

In the podcast, Owen Bennett-Jones suggested that Pakistan’s drones policy had returned to a situation similar to that which existed under General Pervez Musharraf at the start of the decade-long campaign – a tacit agreement between the US and Pakistan, a compromise allowing the strikes. Siddiqa agreed but argued that the current informal arrangement was “better” than before with the army now willing to give more concessions to the Afghan and US governments.

This episode of Drone News also featured an interview with Dr Humeria Iqtidar, a politics lecture at King’s College London, who believes Pakistan has “tended to proceed with this assumption that [Pashtuns] are somehow primitive people”.

“In the last certainly five to six years we see an increasing trend in conflating Pashtun, Taliban, tribal – all into one category,” she told the Bureau. She said this was running over into the broader violence afflicting Pakistan’s urban centres including Karachi, Islamabad and Lahore, which “is being explained by the presence of these Pashtun/Tribal/Taliban”.

Iqtidar also told the Bureau that the Pakistan military was not as much of a cohesive, monolithic entity a was generally thought. She pointed to a disconnect between the top brass and the soldiers “who have actually gone out to fight what they thought was a just war”.