February 5, 2015 by Rachel Stevenson
Published in: Uncategorized
Tweet
Email this 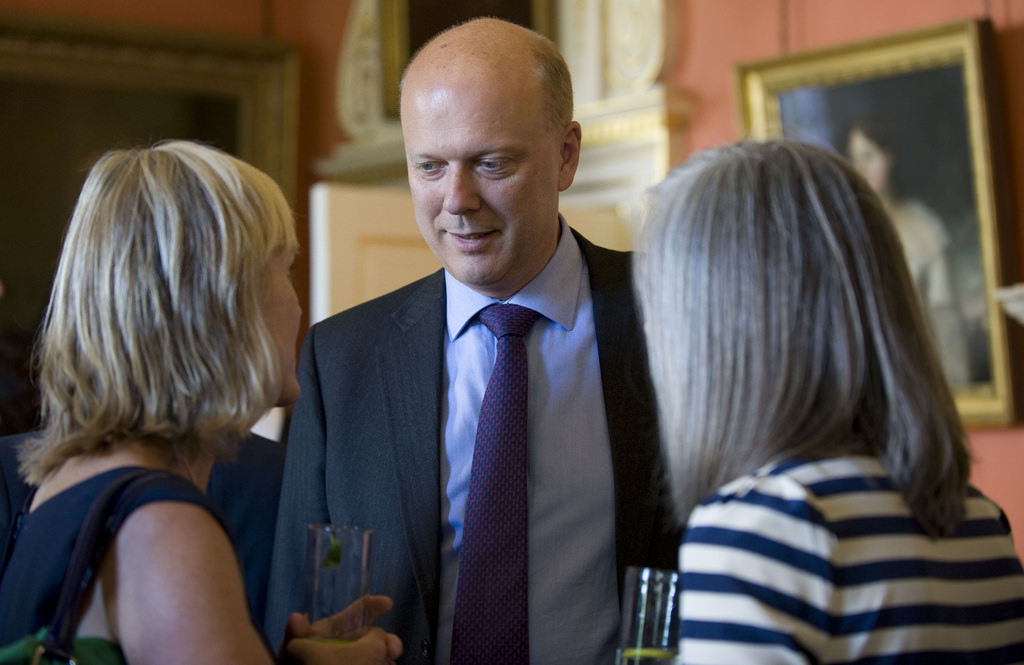 The government has rejected calls by MPs for an “urgent review” of the controversial joint enterprise law, saying it was for the next parliament to decide whether or not to review the doctrine.

The move by Lord Chancellor Chris Grayling was in response to a recommendation by the Justice Select Committee that the government review the use of the law especially in murder cases. Joint enterprise is often used in murder cases, particularly involving young people and gangs. But in recent years there have been growing concerns that it is used too widely, and that people too remote from a crime are being unfairly sentenced to life imprisonment.

The justice committee pulled heavily on much of the new evidence collected by the Bureau in its inquiry last year. The committee also heard evidence from academics and campaigners including Jengba. Following the inquiry the select committee said its ‘disquiet’ at the functioning of the law on joint enterprise had grown, and called on the government to carry out an urgent review. The committee first examined joint enterprise in 2011.

The committee’s inquiry focused on cases in which two or more people participate together in one crime and in the course of it, one of the group commits a second crime which the other(s) foresaw he might commit. When this involves murder, joint enterprise does not require proof that the defendant intended someone to die or that they directly took part in causing the death. The prosecution only has to prove that the defendant foresaw that one of the group they were with might intentionally cause someone else serious bodily harm, and then the defendant can be found guilty of murder.

In recent years this “foresight test” has led to the concerns that people too far removed from the actual murder are being sentenced to life imprisonment. The justice committee recommended the government instruct the Law Commission carry out an urgent review of joint enterprise in murder cases, looking particularly at whether the threshold of culpability for secondary parties is too low.

Grayling today dismissed those concerns. “The law means that all those who foresaw that the ‘collateral’ offence might be committed in the course of the original criminal activity can be prosecuted for that offence. The law certainly does not criminalise innocent bystanders as has been portrayed in some sections of the media,” he said.

“I recognise that families of convicted offenders and academics believe that the ‘foresight’ principle is too harsh, particularly where the conviction is for murder and a mandatory life sentence is imposed. However, there are many law-abiding citizens and families of victims who disagree and who may be concerned if the changes suggested by academics meant that certain offenders could no longer be prosecuted for murder,” Grayling said.

Sir Alan Beith, chair of the justice committee, and Jeremy Corbyn MP, also on the committee, both said the government’s refusal to order a review risked the possibility that injustices would continue.

“I am glad the Government has taken seriously the impact of joint enterprise, particularly in murder cases where there is a mandatory life sentence, but they are clearly unwilling to take the matter forward in this Parliament, or to come to a firm view on the need for some change in the way the doctrine operates,” Sir Alan said. “The risk therefore remains that there may be individuals who remain in prison for many years with a sentence that critics would say was inappropriate for their very limited involvement, and that courts will be obliged to pass mandatory life sentences in future similar cases”.

Jeremy Corbyn MP added that he was ‘very disappointed’ in the Government’s response.

Corbyn remains extremely concerned about potential miscarriages of justice. “[Joint enterprise is] far too loose, too general and relies on such low levels of evidence. There are people who have been ensnared in to very long sentences when they themselves were not involved in the main crime committed that has resulted in a mandatory life sentence. From what I’ve seen and read and heard, it seems to me there is a very strong case for a review of a number of cases and sentences. There is a lot of evidence that miscarriages of justice are taking place. After two inquiries, we’ve come to the conclusion that a Law Commission review is needed.”

No official record of when joint enterprise is used in a prosecution is currently kept by any official body, and the committee had recommended the Ministry of Justice collect detailed statistics on joint enterprise cases, including ethnicity, age, and gender of those prosecuted using the doctrine, and the outcome of appeals. It also recommended this information should be produced retrospectively for the past five years.

This was also rejected by Grayling saying he was “not convinced that such an exercise would have any real practical benefit.” He said further discussion between the MoJ and the Crown Prosecution Service would need to take place on whether such data can be collected in the future.

The Bureau’s eight month in-depth investigation into joint enterprise produced the first comprehensive picture of how often the doctrine has been used in homicide prosecutions. Between 2005 and 2013, at least 1,800 people and up to 4,590 have been prosecuted for homicide using joint enterprise. This represents at least 17.7% of homicide prosecutions between 2005 and 2013. This evidence was heavily drawn on in the committee’s report.

As well as evidence on the number of prosecutions using joint enterprise, the Bureau also found concerns about the use of joint enterprise among senior members of the judiciary.

The Bureau also tracked growing concerns about the use of joint enterprise through a survey conducted with City University London’s Centre for Law, Justice and Journalism in which 37 criminal barristers and solicitors said they were concerned about joint enterprise.