February 4, 2015 by Nick Mathiason
Published in: Uncategorized
Tweet
Email this 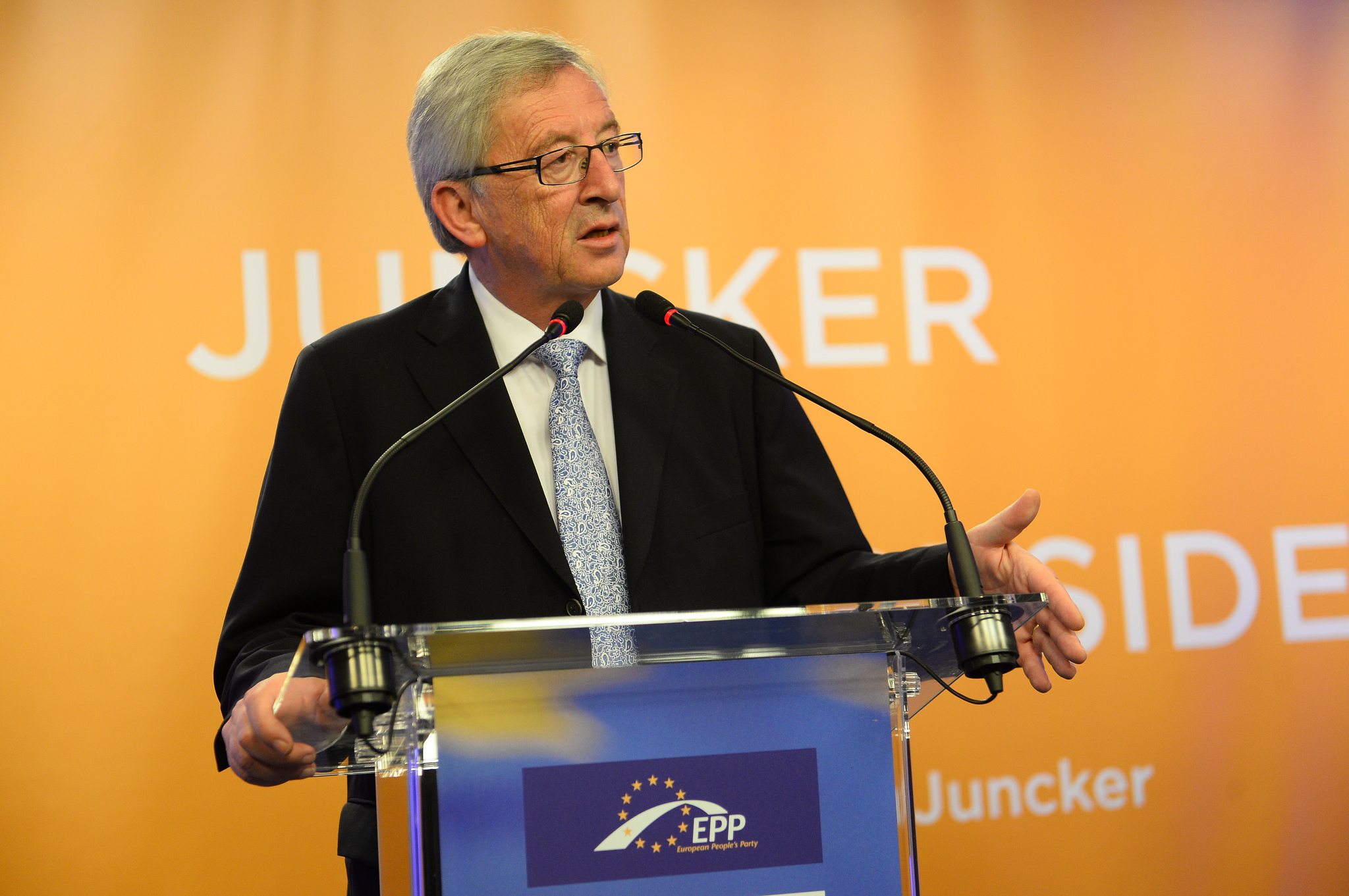 A potential European parliamentary inquiry that will attempt to grill Brussels’s top bureaucrat Jean-Claude Juncker over any role he might have had setting up sweetheart tax deals between Luxembourg and multinational companies now hangs in the balance.

A senior legal adviser to the parliament today warned party leaders in Brussels that the proposed full-scale inquiry, the first by the parliament for 10 years, might be too vague, according to a document passed to the Bureau.

Leaders of the major political groupings are due to meet tomorrow to decide if the inquiry should go ahead.

Last month, 196 MEPs – more than 25% of those who sit in parliament – signed a petition calling for an investigation into the so-called LuxLeaks scandal which had revealed huge levels of tax avoidance by global businesses through deals signed off by Luxembourg officials.

The inquiry has the potential to cause embarrassment for Juncker because until he took over as president of the European Commission last November he was prime minister of Luxembourg for 18 years – and before that its finance minister.

However, a combination of political wranglings that have seen five of the 196 MEPs since change their minds and withdraw from the petition, and the legal opinion seen by the Bureau, has made the inquiry more unlikely.

According to the legal opinion, which was signed by senior EU official Freddy Drexler and sent to the leaders of the seven main political groups in Brussels, the proposed investigation:

Additionally, it argues that a separate ongoing European Commission inquiry into whether tax deals in countries like Luxembourg and Ireland amount to illegal state aid “risks being hindered” if the MEPs’ investigation goes ahead.

It is argued that the deals set up in countries such as Luxembourg and Ireland undermined other member states, which is in contravention of Article 4 of the Lisbon Treaty.

However, Juncker denies he was the “architect” of Luxembourg’s tax system.

Leaders of the seven European parliament groups – the so-called Conference of Presidents – will tomorrow assess whether the recent LuxLeaks tax scandal amounts to a breach or poor application of Community law.

If they agree, the matter will be put to a full parliamentary vote in the next few weeks, which if voted through could lead to an inquiry.

The Bureau has been passed another document which reveals that five MEPs who had signed the initial petition have since withdrawn.

There has been talk in Brussels that MEPs from the dominant EPP group, which championed Juncker’s presidency, were told by their leaders that their political careers would be damaged if they supported the investigation.

But these allegations have been denied by both Juncker’s spokesman and the EPP leadership itself.

“Neither President Juncker nor a member of his team have been involved in the internal EPP discussions on this matter,” Juncker’s spokesman told the Bureau.

An EPP party spokesman said: “The EPP Group has never been against an inquiry on this issue. On the contrary, in the EPP, we all share the same goal: we expect Member States to finally agree on concrete measures to fight against tax evasion.

“The EU Commission must come up as quickly as possible with proposals to that end. Of course, the Group discussed this issue several times.

The Bureau contacted all the MEPs who withdrew their support for the investigation. Only Dr Renate Sommer responded.

She said: “It was said (after the deadline) that those who had signed would have to face consequences. But who should be afraid of something like that? We are all elected MEPs. We have our rights and nobody can remove us from the Parliament. So what?

“The leadership of the Group did not (place) any pressure on any member. Members of the European Parliament exercise a free mandate. Of course, this is respected by the Group.”

European parliamentary inquiries are rare. There have been just three in the European parliament’s 35 year history. The last one in 2006 focused on the collapse of Equitable Life crisis which wiped out the pensions of millions of Europeans.

The parliamentary inquiry does not have legal powers to call witnesses but MEPs who have supported the investigation have told the Bureau they will request Juncker to give evidence.

Fabio de Masi, a German left wing MEP, said: “EU citizens loose yearly up to €1 trillion due to tax avoidance and tax evasion. At the same time the euro zone is being forced into depression and millions loose their jobs with cuts in public investment and welfare.

“This is outrageous. An inquiry committee in European Parliament should expose the deeply damaging methods used by companies and their advisers around taxation which has takes place with the consent of EU head of states.”

Of the 196 MEPs, only seven were from Britain and all of them from the Green party.

Though David Cameron mounted an aggressive campaign to stop Juncker becoming the Commission president, not one Conservative MEP backed the call for an investigation.