January 23, 2015 by Jack Serle
Published in: Uncategorized
Tweet
Email this 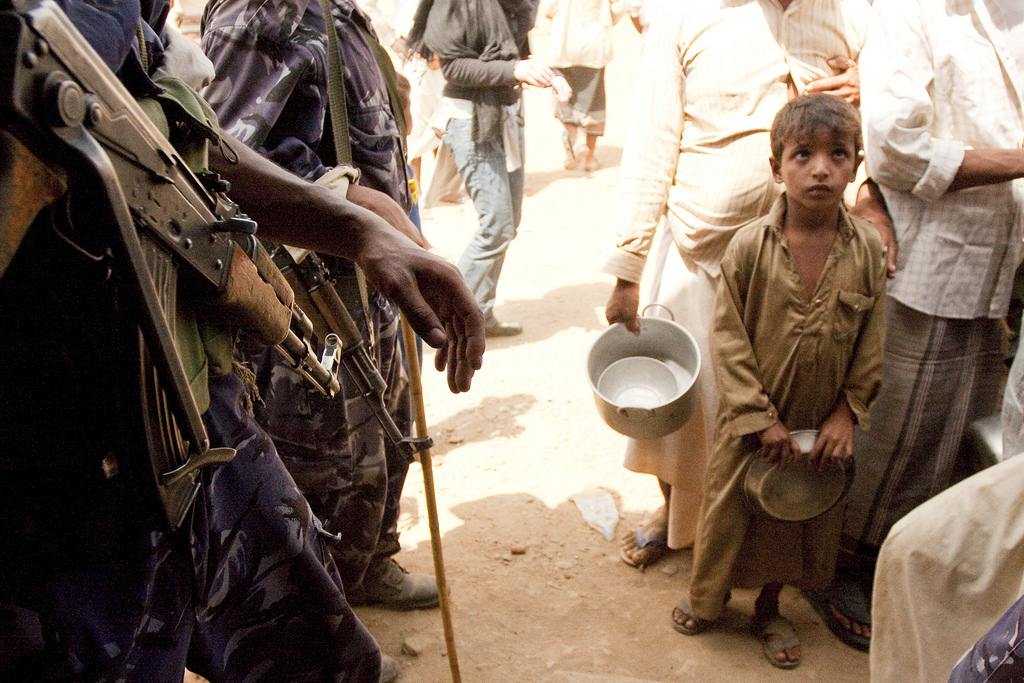 Journalist Baron lived in the country for three years reporting for various US publications including McClatchy and Foreign Policy. He explains his opinion that the drones appear to increase anti-American sentiment among ordinary Yemenis and the problems of intelligence gathering for the US.

Listen to the podcast. 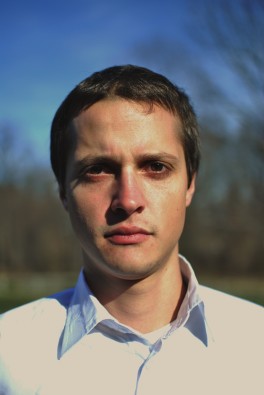 He also discusses his experience reporting on a specific, “very controversial” drone strike in November 2012. The strike killed Andan al Qadhi, a former military officer from a prominent family. It hit in the home village of former president Ali Abdullah Saleh.

There was a feeling in Yemen that “the government could have apprehended this guy through judicial rather than extra-judicial means,” Baron said. The attack remains controversial because it “does not appear to pass the test that the Obama administration laid out for a drone strike”.

Also in this episode, Owen Bennett-Jones, Abigail Fielding-Smith and Jack Serle discuss reports of unrest in the ranks of US drone pilots and the strain this is putting on the US military drone force.

The interview with Baron was recorded on Jan 15, a week before Yemen’s president Abd Rabbuh Mansur Hadi resigned office after his official residence was stormed by Houthi separatists.