January 12, 2015 by Jack Serle
Published in: Uncategorized
Tweet
Email this 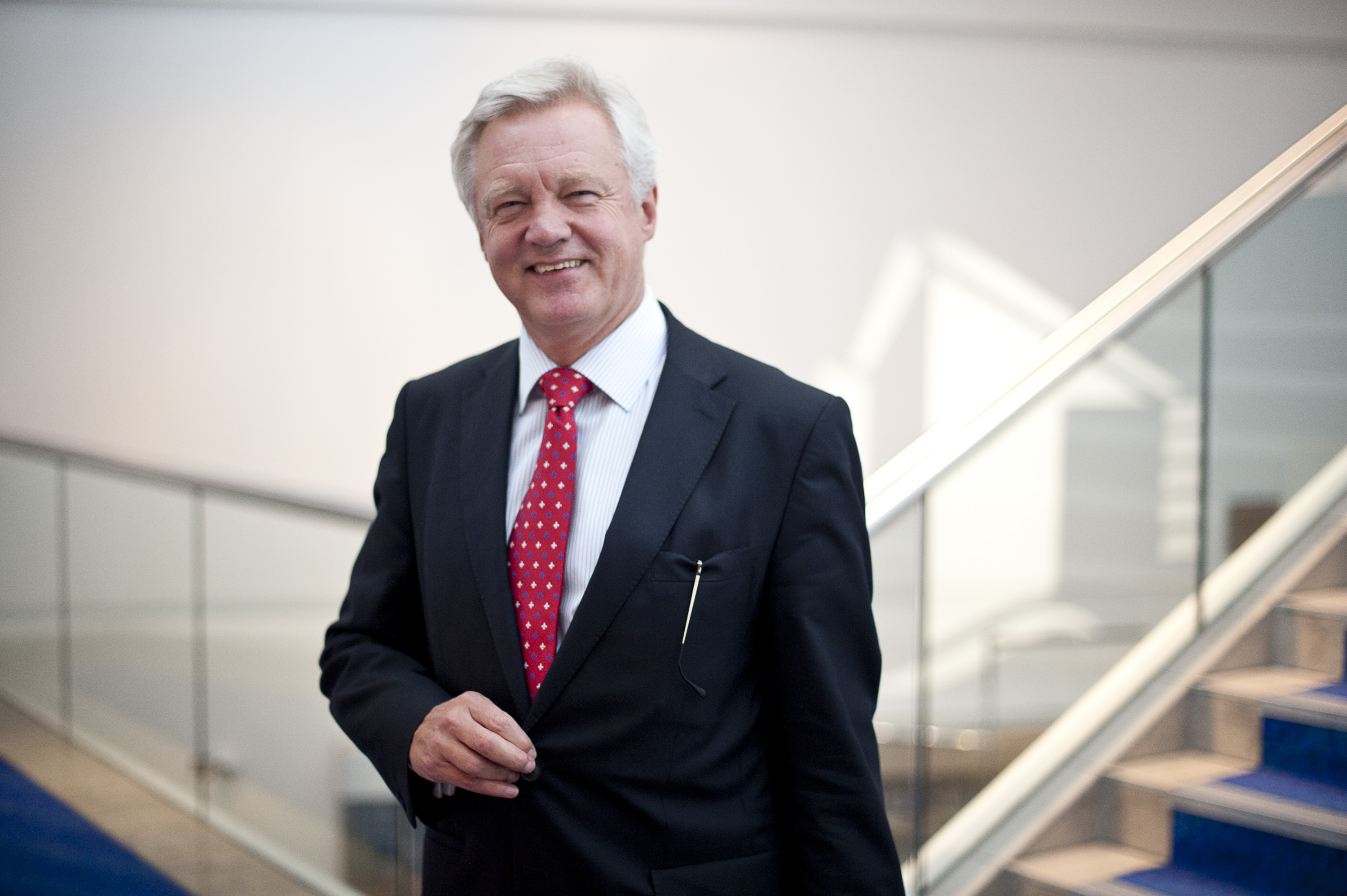 The former Shadow Home Secretary told the Bureau that any British complicity in the US drone campaign is “in the same moral space, as far as I’m concerned, as collusion in torture”.

The UK was “one removed from an evil act” when it reportedly colluded with the US torture programme, he said.

“And it seems to me quite likely that we are one removed from an internationally illegal act in terms of providing information [for drone strikes] to the Americans. We don’t know for sure but that’s the suspicion.”

He makes his comments to the Bureau’s Owen Bennett-Jones as part of our fortnightly podcast in which we analyse latest developments on the US drone campaign.

Concerns about possible UK complicity in US drone strikes outside Afghanistan have been growing. In early 2012 relatives of Pakistani drone strike victims unsuccessfully tried to bring legal proceedings against the British government about its alleged involvement in US strikes.

Last year, Sir David Omand, former head of GCHQ, wrote a letter to the UK Foreign Secretary Phillip Hammond, co-signed by Davis and Labour MP Tom Watson, calling on the government to publish the legal guidance governing its intelligence sharing arrangements with the US.

Prime Minister David Cameron is due to meet President Obama at the White House later this week, with the pair expected to discuss intelligence sharing.

In the interview with the Bureau, which was recorded before last week’s terrorist atrocities in Paris, Davis, who is the new deputy chair of the All Party Parliamentary Group on Drones, expressed concern about the lethal use of drones.

“We have a man who was thought to be a very liberal American president sitting down every Thursday morning signing off a death list. How did that happen?” he said.

Asked by the Bureau whether British intelligence agencies are likely to be aware how the information they supply to the US is used, long time civil liberties campaigner Davis said: “It may be that they are supplying them on the understanding that they don’t use them in a way that would be in breach of British law.

“That’s possible, but how do you police it? It may be that they are providing it on the understanding they don’t kill people with it. Bit difficult to believe that but it may be possible.”

Listen to the full interview on our podcast.

He said: “The first thing to understand about drones is that drones carry to an extreme what has been a part of human warfare since the invention of the bow and arrow.

“Most human beings have instincts, are hard-wired, not to kill other human beings. That’s normal. If you come across someone who’s been badly injured or killed the normal reaction is shock and compassion. In a way, in medieval times and before, having to use a sword or a spear was self-limiting. It stopped people from indulging in warfare. They did, often in vast numbers, but nevertheless, it was the inhibition.

“If you take away that inhibition, by distancing the individual from the victim of the attack, then you are taking a big inhibition against warfare.

“We have a man who was thought to be a very liberal American president sitting down every Thursday morning signing off a death list….How did that happen? Without drones, it wouldn’t happen. If it involved committing and risking individual American lives it wouldn’t happen. But because it’s cheap in terms of personal and political cost, it does happen.

“There’s one terrible aspect of drones today, which is particularly the characteristic of the American programme, is that there’s a large number of collateral deaths: the wedding party syndrome to put it at its crudest really.

“One of the big political downsides and the cause of the big public reaction against drones will be the numbers of innocent people killed. But in the future, further down the way, what you are going to get is the drones getting more and more precise, more artificial intelligence and people will start to believe they’re infallible. That’s another danger.

“This is a problem which we need to grip now whilst there’s still a willingness to grip it.”