December 19, 2014 by Victoria Parsons
Published in: All Stories, Counter-terrorism
Tweet
Email this 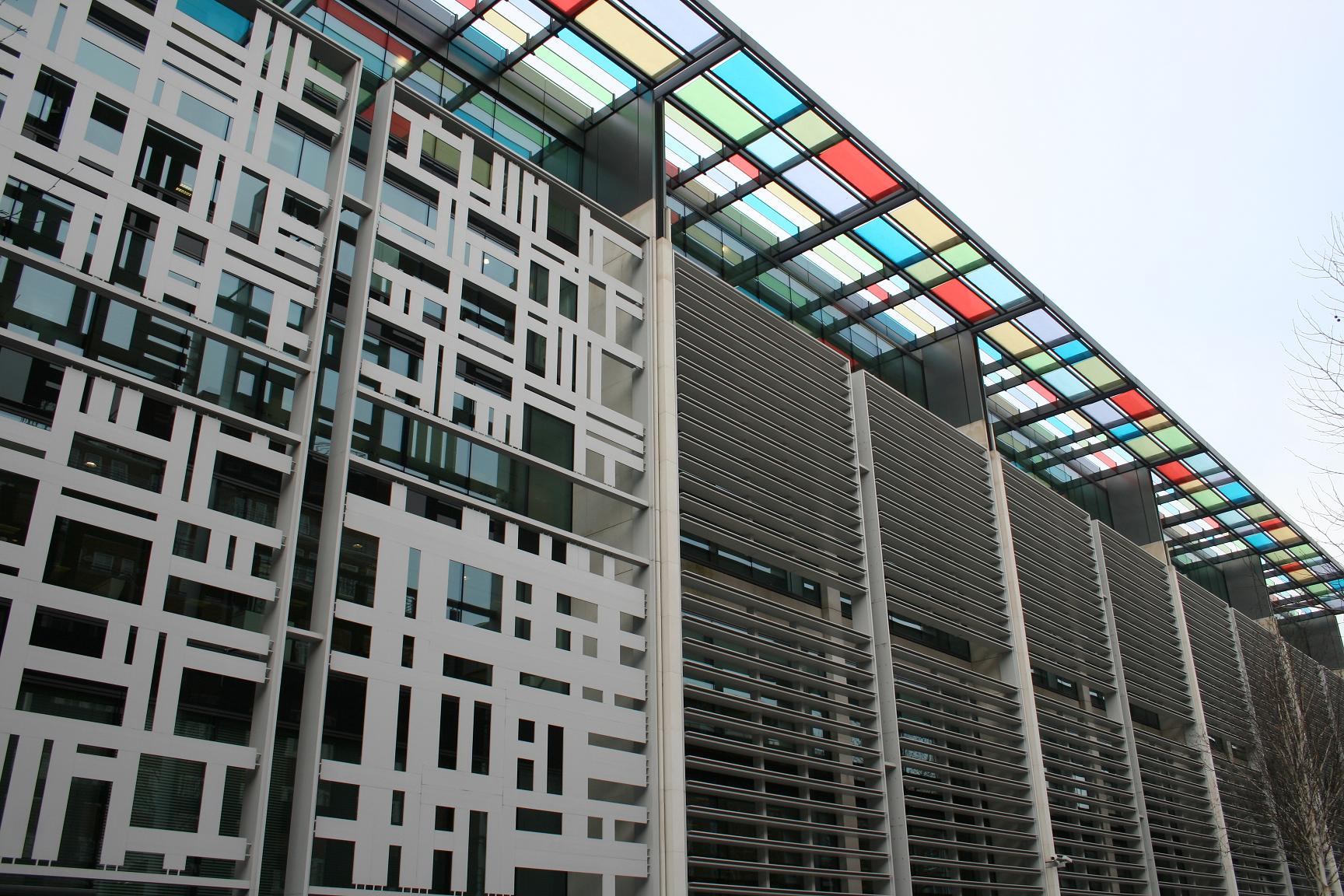 The Home Office, London via Martin/Flickr

According to a home office document released yesterday, 37 individuals have been deprived of their British citizenship since January 2013.

This number includes both those stripped of their citizenship on the grounds that it was conducive to the public good for the home secretary to do so, and those who obtained their British citizenship by fraudulent means.

According to the document, none of the individuals held sole British nationality but were all dual nationals.

This means the government has not used new powers granted to the home secretary earlier this year that allow her to revoke the citizenship of naturalised citizens even if they have no alternative nationality to fall back on.

This change raised concerns about the legality of making a person statelessness – until the new powers were granted the government was only able to remove citizenship from somebody who was a dual national.

The Bureau has been investigating deprivation of citizenship for two years. We know that in 2013 20 individuals were stripped of their British citizenship. Eight of these were on ‘conducive’, or national security, grounds, and 12 of these were on fraud grounds.

It follows that 17 individuals were stripped of their British citizenship in 2014.

The new numbers are not broken down so it is unclear how many people have lost their citizenship in 2014 for reasons of national security, or which other nationalities the individuals held. The document published by the home office was a response to a freedom of information request rather than a data release, and so they are unable to provide a breakdown unless specifically requested under freedom of information laws.