October 23, 2014 by Rachel Stevenson
Published in: Uncategorized
Tweet
Email this 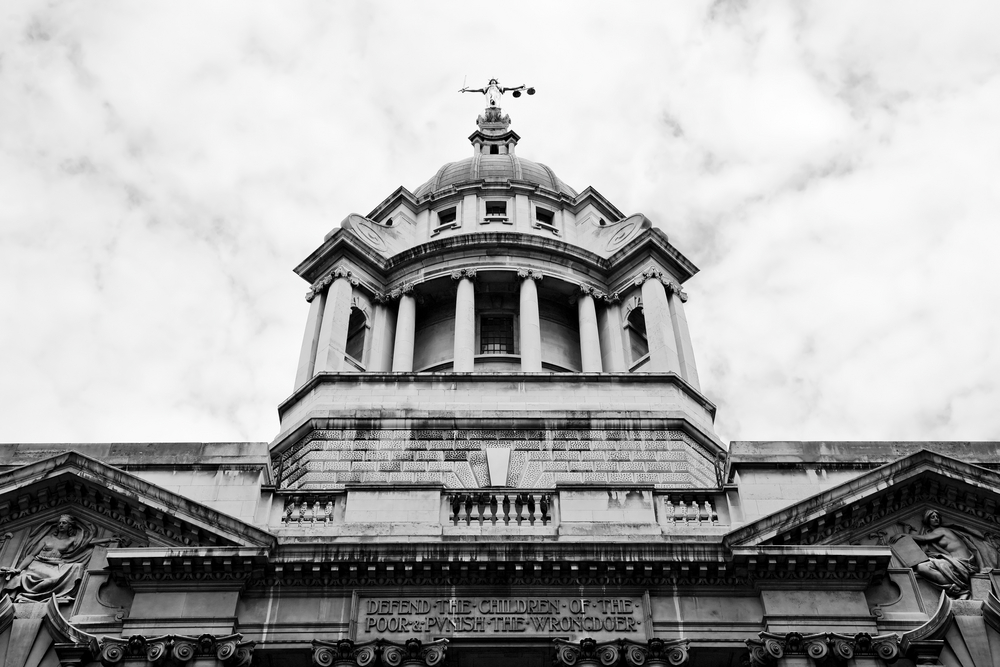 The government and Crown Prosecution Service have both defended the controversial law of joint enterprise amid criticism that it is unfairly prosecuting people too remote from the actual crime for which they are convicted.

Mike Penning MP, minister for policing, criminal justice and victims, told MPs on the Justice Select Committee that although he would look carefully at the findings of the committee’s inquiry into joint enterprise, he remained unconvinced there was a case for changing the law.

“It has been looked at extensively in the past and the decision was not to [enshrine it in statute]. I’ve not seen anything yet that would make me change the government’s position on this,” the minister said.

He added that joint enterprise had allowed some convictions to take place when it was otherwise impossible to say who carried out a murder, for example in the case of Stephen Lawrence when the prosecution could not prove who actually dealt the fatal blow.

“Nothing is perfect, but I am comfortable that there would be cases where people would not have been convicted had it not been for joint enterprise.” He said lengthy prison sentences did have a huge impact on people and their families, but said “there has to be a balancing act to protect the public, and to protect victims”.

Joint enterprise is a doctrine of common law that has been developed by the courts to allow more than one person to be charged and convicted of the same crime. Often used in murder cases, the doctrine does not require proof that you intended someone to die or that you directly took part in their death. Under joint enterprise you only have to foresee that one of your group might intentionally cause someone else serious bodily harm, to be found guilty of murder.

Campaigners as well as several leading legal experts have called on the government to reform joint enterprise, saying it has the potential to unfairly criminalise some people who are caught up on the edge of a serious crime. They want it to be put on the statute books rather than left to the courts to determine the boundaries of culpability.

All the Bureau’s research on joint enterprise can be found here.

Earlier this year the Bureau released the results of an eight month in-depth investigation, which produced the first comprehensive picture of how often joint enterprise has been used in homicide prosecutions. Shortly after the Bureau published its report, the Committee announced that it was going to hold a follow up enquiry into joint enterprise. The Committee held its first evidence session last month and heard from several leading academics, a campaign group Jengba and victims’ representatives. The Bureau also presented its findings to the Committee.

In the second evidence session, MPs put questions to the Crown Prosecution Service over its charging decisions in joint enterprise cases. Alison Saunders, the director of public prosecutions, told the Committee she was not concerned miscarriages of justice were taking place. “From the cases I have seen and from the assurances I have received, I am satisfied that we are applying the doctrine correctly and that these cases are being properly brought before the courts,” Saunders said.

Saunders also told the Committee new guidelines on when to use joint enterprise in a prosecution – issued in 2012 after a recommendation by the Justice Select Committee – were proving ‘helpful’ to prosecutors. She said they dealt with concerns that people too remote from the crime are being prosecuted. “The guidelines help prosecutors in their decision-making and should improve consistency as well,” she told MPs.

The Bureau found that between 2005 and 2013, at least 1,800 people and up to 4,590 have been prosecuted for homicide using joint enterprise. This represents at least 17.7% of homicide prosecutions between 2005 and 2013. Until the publication of these findings there had been no information on how often joint enterprise is used in the courts, as no official body keeps a record. This lack of data had made public debate about the impact of the legal doctrine difficult.

“Nothing is perfect, but I am comfortable that there would be cases where people would not have been convicted had it not been for joint enterprise.”
Mike Penning MP, minister for policing, criminal justice and victims

Saunders also said that collecting further data would be expensive, but admitted the impact of the guidelines could not properly be assessed without more research. “We have seen some impact, but its difficult to attribute impact without doing a detailed survey,” she told the committee. Saunders promised to provide the committee with a selection of case studies – with names removed – that would reveal instances when defendants had not been charged and the reasons why prosecutors decided to drop the case.

Saunders and Penning were asked by MPs to comment on findings from the Bureau that the number of joint enterprise cases coming to the Court of Appeal was growing. The Bureau found that in 2013 alone, 22% of all published Court of Appeal rulings involved joint enterprise, compared to 11% in 2008. Both Saunders and Penning said the fact that few of these cases resulted in convictions being overturned proved that joint enterprise was being applied correctly by the courts. “You don’t see many appeals turned over. It means the courts are getting it right,” Penning said.

A report on joint enterprise is expected from the Committee before Christmas.