October 16, 2014 by Jack Serle
Published in: Uncategorized
Tweet
Email this 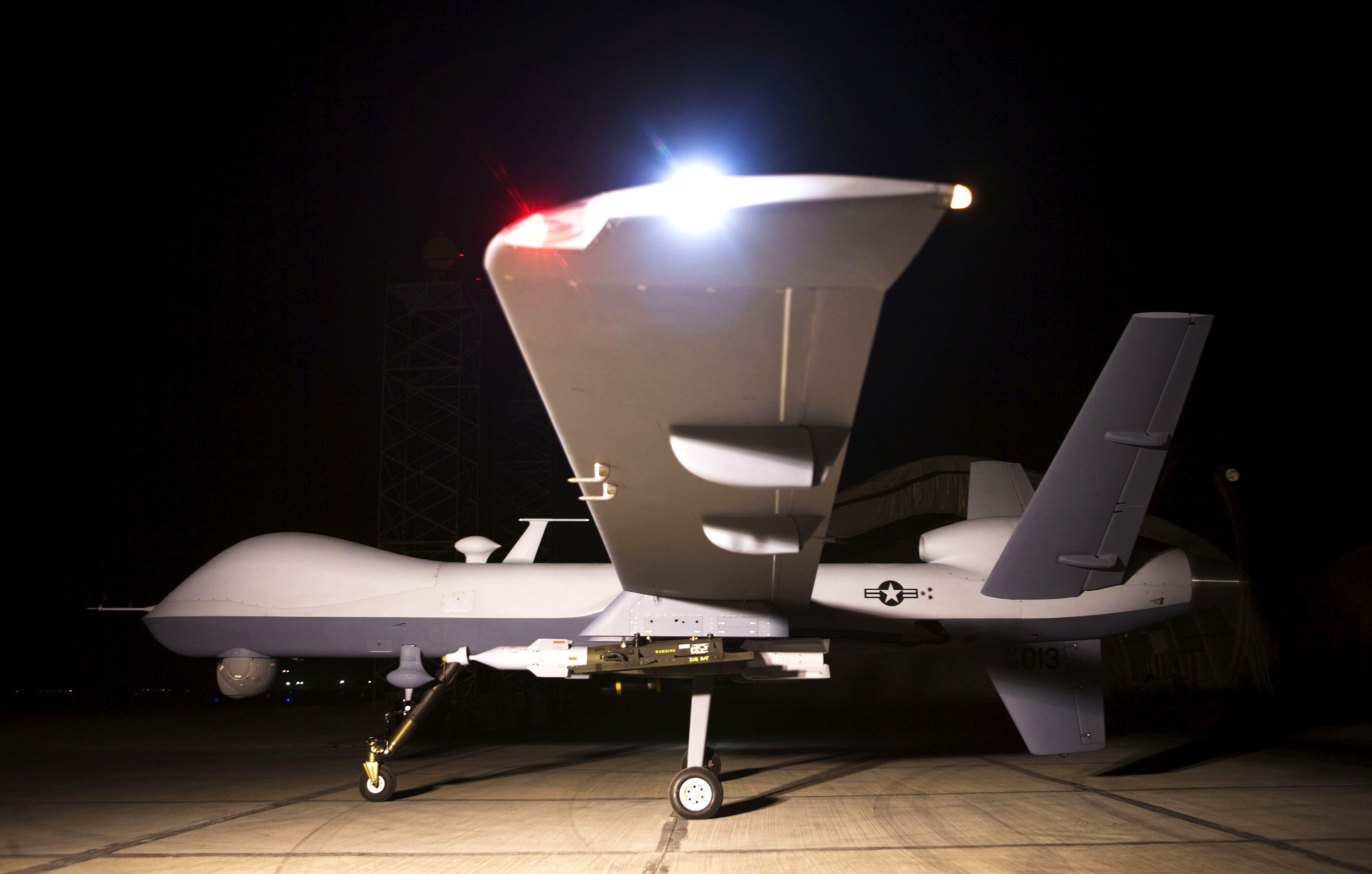 Afghanistan is the most drone bombed country in the world. The US has been using its Predator and Reaper drones to kill people in Afghanistan since November 2001.

Research by the Bureau of Investigative Journalism, featured this week in a report by the Remote Control project, has found more than 1,000 drone attacks hit the country from the start of 2008 to the end of October 2012. In the same period, the Bureau has recorded 482 US drone strikes in Pakistan, Yemen, Somalia and Libya, giving an impression of how intense the bombardment was in Afghanistan.

Conventional operations are starting to wind down in Afghanistan – we are months away from the international troops leaving. But drone strikes are likely to continue.

Drones are widely assumed to be a clean, remote way of pursuing western counter-terrorism objectives there.

Yet in its work on Pakistan, the Bureau has shown on countless occasions that drones are not as surgical as claimed.

The little data we have on the Afghanistan campaign comes from Nato’s International Security Assistance Force (Isaf) which published four years of drone strike data online.

But it is only a glimpse because at the start of 2013 Isaf abruptly decided to stop publishing it. They also went back through their monthly online data releases and stripped out all the drone strikes.

They said this was because the data gave the wrong impression about how drones are used. Drone strikes, they said, are “the exception, with only about 3% of all RPA [drone] sorties over Afghanistan involving kinetic events [bombings].”

Drones may not have been firing missiles on every mission but they were evidently a crucial part of the war in Afghanistan. The last tranche of official data shows nearly a quarter of missiles fired in Afghan airstrikes came from drones.

The gaps in our knowledge in drone operations in Afghanistan are perverse. The war is being fought by a multinational coalition with a UN mandate and the US military is in command of the drones. Yet we know far more about what US drones are doing just across the border in Pakistan’s tribal areas.

There the drones are under the command of the CIA, a fundamentally secret organisation. The strikes are hitting targets in a country with which the US is not at war. Yet due to organisations like the Bureau tracking the campaign, we know how many drone strikes have hit, we know where and we have a good idea of how many people have been killed, and sometimes who they are.

The Bureau has carried out field investigations, drawn on field work by others, including the Associated Press and Amnesty International, and spent nearly three years gathering and analysing thousands of media reports to build this understanding of what the US is doing with its drones in Pakistan.

This record brings transparency to a purported secret war. Administration claims can be tested with this data – like CIA director John Brennan’s assertion that US drones had not killed a civilian from August 2010 till the end of June 2011. We now know that was untrue – at least 73 civilians, including 12 children, reportedly died in this time.

It also means we can uncover deeply unsavoury tactics, like the “double-tap” strikes. Bureau field work, guided by our data, exposed a CIA practice of striking a target and loitering over the wreckage, waiting for first-responders to arrive to look for bodies, before striking again.

We know all this because despite its isolation, news still manages to get out of Pakistan’s tribal region, in part because of the bravery of Pakistani journalists.

There is less news flow from the remote areas of Afghanistan particularly those under Taliban control, as people live in fear of violent reprisals by the Taliban and have very few means of getting news out.

Official transparency is also in short supply in Afghanistan despite it being an international coalition with a UN mandate to fight the Taliban.

It’s not just the US that flies drones in Afghanistan. The UK has been operating a fleet of up to ten armed drones yet are as secretive about their operations as the US.

What little information that is in the public domain raises serious questions about the effectiveness and accuracy of drone strikes.

The UN Assistance Mission in Afghanistan (Unama) has documented scores of civilian casualties from drone strikes. In 2013 alone 18 attacks killed 45.

One of these attacks, on September 7, is particularly troubling. A drone strike targeted a vehicle in Watapur district. Initial reports had at least eight civilians dead. At first Isaf denied the possibility of civilian deaths before conceding three or four may have been killed.

After exhaustive research and interviewing more than 50 sources Unama found 11 civilians were killed in this drone strike. Despite this compelling evidence, Isaf data shows only three civilians died.

Officially drones remain a surgically precise weapon of war yet without transparency about the strikes we cannot test this. Controversy around drone strikes is strong yet public understanding of how they are used in Afghanistan is weak.