September 3, 2014 by Victoria Parsons and Rachel Stevenson
Published in: Uncategorized
Tweet
Email this 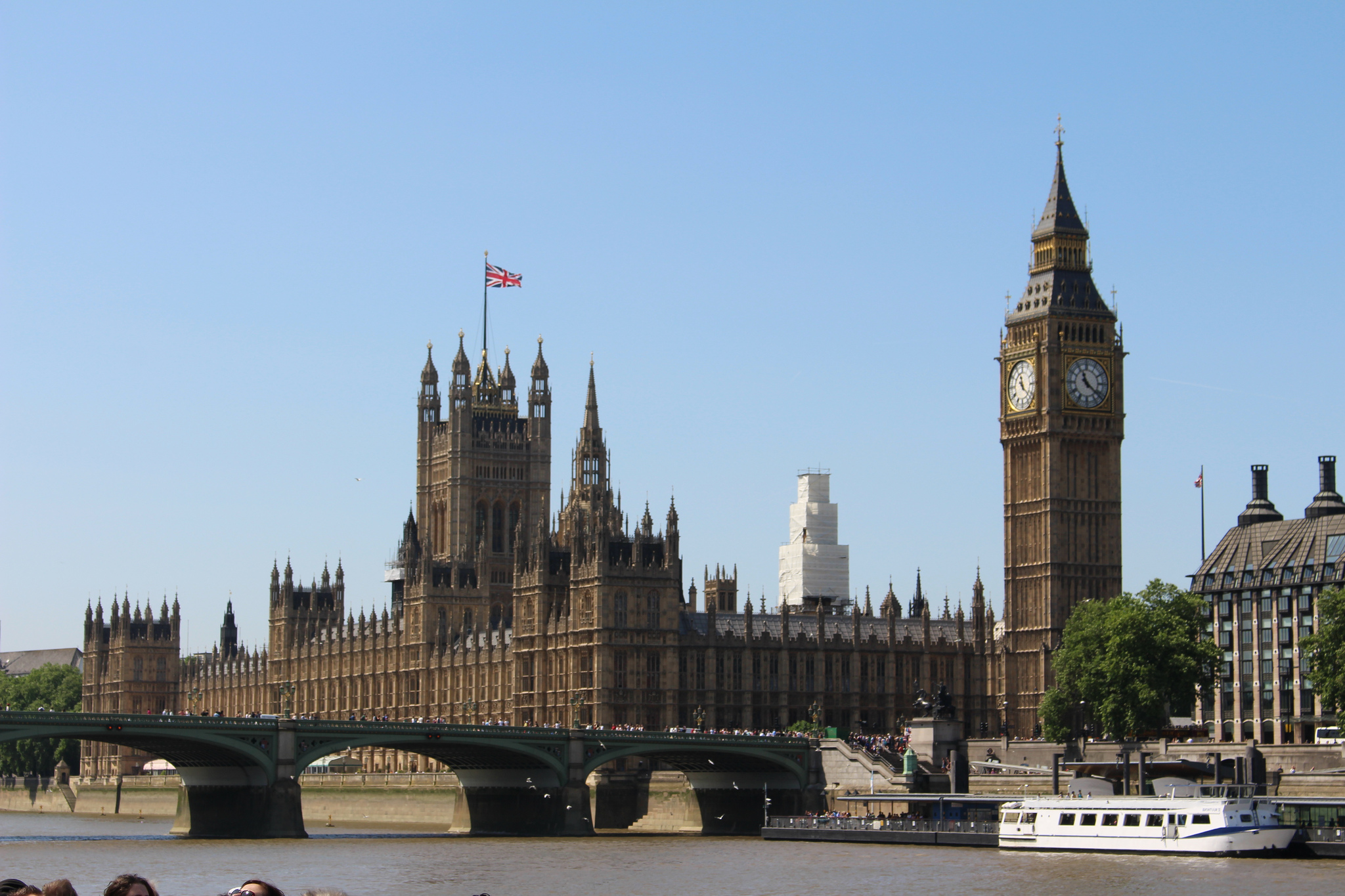 MPs on the Justice Select Committee were told that the law of joint enterprise can cause miscarriages of justice and needs to be reviewed.

During the opening session of the Committee’s follow up enquiry into joint enterprise several leading academics, journalists including a member of the Bureau of Investigative Journalism, campaigners and victims’ representatives spoke about their concerns at the hearing today.

Those raising concerns included Saj Tufail, whose son was killed in a joint enterprise murder. He said the law needed to be revisited.

Joint enterprise is a doctrine of common law that was developed by the courts to allow more than one person to be charged and convicted of the same crime. Often used in murder cases, the doctrine does not require proof that you intended someone to die or that you directly took part in their death. You only have to foresee that one of your group might intentionally cause someone else serious bodily harm, and you can be found guilty of murder.

“The threshold for culpability is very low but the penalties are so high,” Dr Ben Crewe, of  the Institute of Criminology at Cambridge University, told MPs. A murder conviction automatically incurs a life sentence, regardless of your level of involvement.

While Mr Tufail said the evidence in his son’s case was convincing against both defendants, he had heard of several joint enterprise cases that caused him concern. “I feel sorry for some of the youngsters that have been convicted under joint enterprise. Perhaps they should have been convicted under a different law and should have served some time, but if they weren’t involved in the actual blow that caused the fatality, then they shouldn’t be convicted of murder,” he told MPs.

“If there’s a group of people involved, you want to know who struck the fatal blow, for closure,” he said. “Sometimes that’s not possible and in some cases you want everyone to be convicted. I think this is where there needs to be balance. There needs to be some sort of review.”

Adam Pemberton from Victim Support also said greater clarity on joint enterprise law would benefit both those who are convicted and victims and families of those who are bereaved.

Dr Crewe outlined to the Committee the findings of a study conducted by the Institute which showed young black men are disproportionately convicted by joint enterprise. The study found there were three times as many young black/black British men serving life sentences as a result of a joint enterprise conviction than there are in the general prison population.

“The concern is that joint enterprise might be working as a kind of dragnet, pulling in a disproportionate number of young black men and normal social relations between ethnic minority men in disadvantaged areas are, in effect, being criminalised,” he said at the Committee hearing today.

The Committee also heard that the CPS guidelines, designed to address concerns on joint enterprise, are having little to no impact, according to the witnesses who gave evidence today. The guidelines were introduced in December 2012 in response to the Committee’s first inquiry into joint enterprise, which raised concerns that people on the periphery of a crime were being caught up in serious prosecutions.

Dr Dyson said the CPS guidelines “just attempted to re-state what the law was” and “have probably have had almost no impact at all”. He is concerned that the threshold required to convict under joint enterprise is too low. “The evidence is clear. The fault level has clearly changed since the 1990s. It used to be that you had to know/intend/believe that the principal [offender will ] commit the crime. Now it seems to be you must only foresee a substantial risk – or a real possibility – that the principal will do so.” This, Dr Dyson said, does not make a defendant ‘sufficiently culpable’ of the crime.

“We don’t believe it’s had any impact whatsoever,” said Gloria Morrison, from campaign group Joint Enterprise: Not Guilty by Association (JENGbA), of the CPS guidance. “We’ve still got cases and cases coming to us where families are absolutely distraught and don’t understand why their loved ones have been convicted of serious charges.” She said she believed children were being unfairly brought into joint enterprise cases when the guidelines urged caution when young people are involved.

Earlier this year the Bureau released the results of an eight month in-depth investigation, which produced the first comprehensive picture of how often joint enterprise has been used in homicide prosecutions. Between 2005 and 2013, at least 1,800 people and up to 4,590 have been prosecuted for homicide using joint enterprise. This represents at least 17.7% of homicide prosecutions between 2005 and 2013. The Bureau also presented its findings to the Committee.

Also appearing before the Committee today was Melanie McFadyean, a freelance journalist who co-authored the Bureau’s report.

She called for further research and investigations to take place into joint enterprise. “It seems misjudged to expect any of us to have the answer to this. It needs evidence not anecdotes, and it’s up to official bodies to put resources to this,” she told the Committee today.

Follow Rachel Stevenson and Victoria Parsons on Twitter. Read all our work on joint enterprise here and read the report – Joint enterprise an investigation.