July 31, 2014 by Bureau Reporter
Published in: Uncategorized
Tweet
Email this 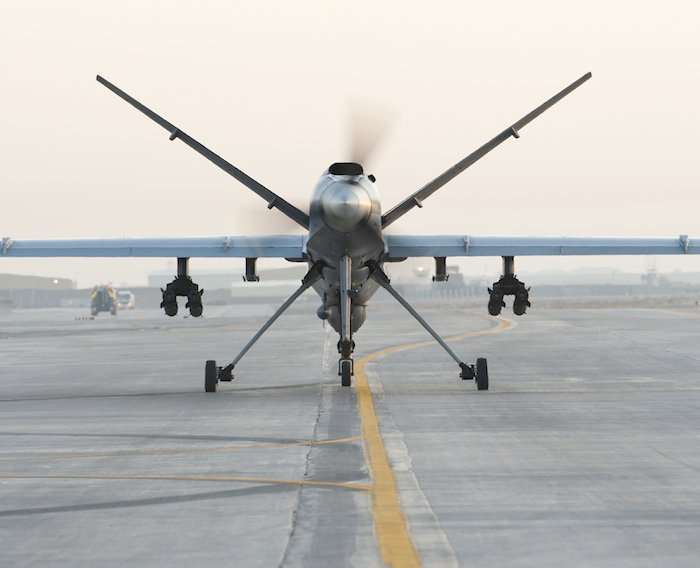 Little is known about British and US drone strikes in Afghanistan (Photo: Ministry of Defence)

Afghanistan is the most drone-bombed country in the world yet we know next to nothing about where, when or who the drones are striking.

This is the main conclusion of an extensive report examining the official opaqueness that surrounds drone operations in Afghanistan, published by the Bureau this month.

“We set out to see if we could apply our casualty tracking work that we’ve used in Pakistan and Yemen to see if we could use the same techniques and apply them to Afghanistan,” Ross said. The Bureau found that what little information has emerged raises concerns about extent and reporting of civilian deaths.

The International Security Assistance Force (Isaf) records casualties from its operations. But the Bureau learned its findings are significantly different from estimates made by the UN. The Bureau also learned Isaf admits its casualty estimates are flawed.

Also this month, Aman Pannu from business analysts Frost and Sullivan told the Bureau’s Owen Bennett-Jones that drone research and development funding may be decreasing.

He said: “Most of the investments and the funding that came for UAVs [unmanned aerial vehicles] over the last ten-odd years were urgent operational requirements. Those funds are drying up.”