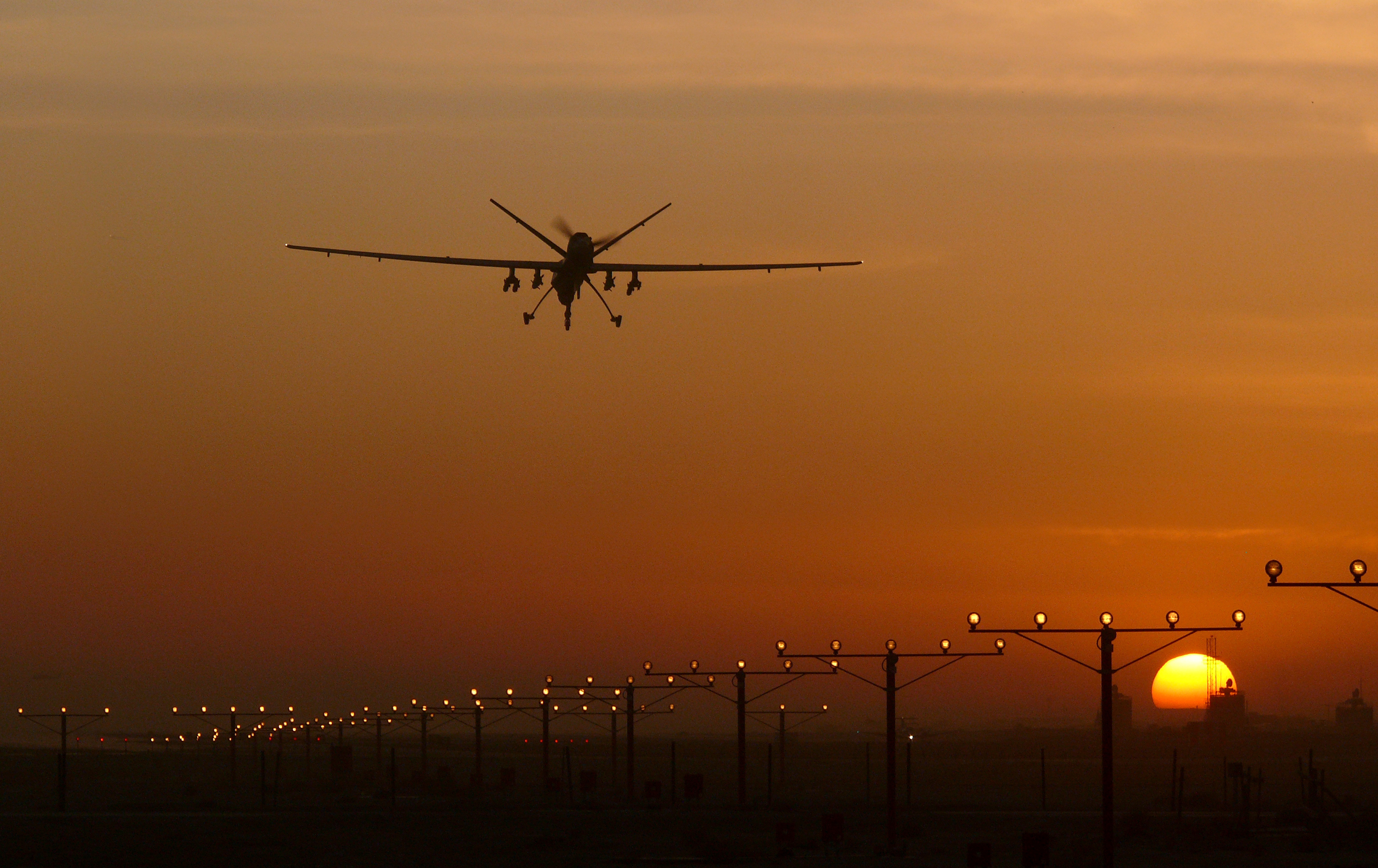 A Reaper drone comes to land at Kandahar air base, Afghanistan (Photo: UK Ministry of Defence)

Afghanistan has been targeted by more drone strikes than any other country in the world, yet almost nothing is known about where those attacks took place, or who they killed.

A new study by the Bureau’s drones team, published today, examines the official opaqueness that surrounds drone operations and explores how outside organisations – such as the Bureau – might be able to lift this veil of secrecy.

What little information has emerged raises concerns about civilian deaths. Reports from a UN agency and a study of classified military data both suggest that drone strikes are more likely to kill civilians than other types of air strikes.

In Pakistan, Yemen and Somalia, the Bureau and others have built up a detailed picture of the US’s secret drone campaigns using open sources such as media reports and court documents. As full-scale operations in Afghanistan wind down, and with drones expected to play a key role in the next phase of combat, the Bureau examined whether the same techniques could be used to track strikes in Afghanistan.

The Bureau gathered all reports it could find on a month of air strikes, and found that almost 60% of strikes are effectively reported by just one source. It appears that many further attacks go entirely unreported. The report concludes that there is simply not enough information in the public domain to build a comprehensive or robust record of drone strikes in the country, to track how they have evolved or to explore how their use might differ from other aircraft – and what the impact on civilians might be.

In this context, a greater understanding of the impact of this new weapons platform in a conventional battle ground relies on better official transparency around the data collected about drone usage.

The Bureau’s two-month study was supported by the Remote Control Project, an initiative backed by the Network for Social Change.