June 6, 2014 by Melanie Newman
Published in: Uncategorized
Tweet
Email this 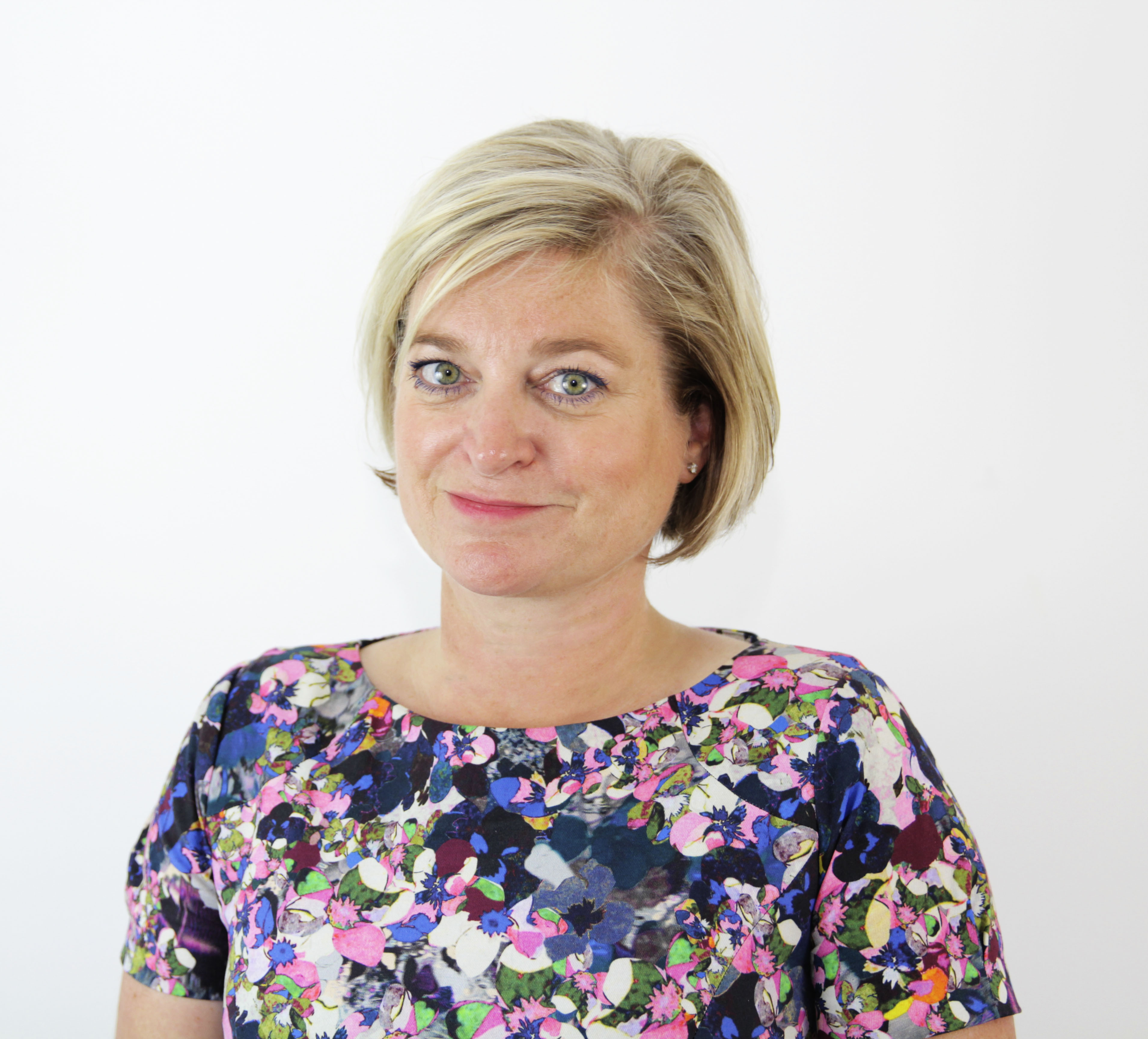 The chief executive of Healthcare at Home, the drug delivery firm criticised for letting down thousands of seriously ill NHS patients, has stepped down.

The move follows the Bureau’s revelation that seven per cent of the firm’s 150,000 patients had not received their medication on time or in full during the last six months.

Natalie Douglas, a former chief executive of specialist pharmaceutical company Idis, is acting as interim CEO in place of Mike Gordon and has pledged to ‘rebuild the company’s operational capability.’

The company was given three months to improve by the pharmacy watchdog after an inspection on April 22.

The General Pharmaceutical Council found that the company was insufficiently prepared to take on almost 3,000 additional patients from another drug delivery firm last year, and for the transfer of its logistics operations to another provider.

As a result patients had not received their drugs on time and the firm’s customer service had been overwhelmed by telephone enquiries.

Healthcare at Home says it has increased its customer service team by 60%.