May 23, 2014 by Bureau Reporter
Published in: Uncategorized
Tweet
Email this 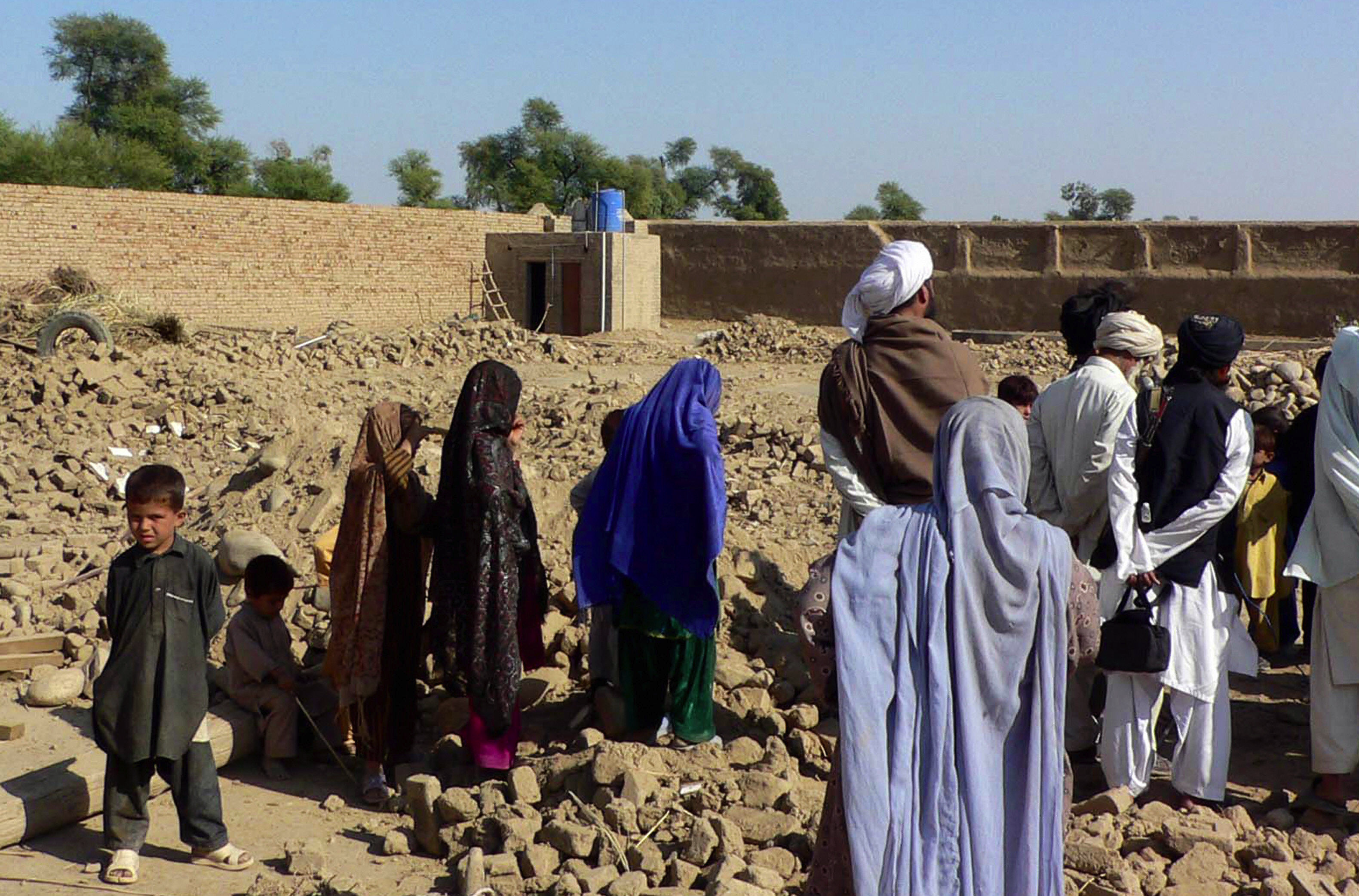 The Bureau has published new research showing CIA drone strikes have hit domestic buildings more than any other target in Pakistan over the past 10 years.

Reporter Alice K Ross discusses the key findings from the investigation with Owen Bennett-Jones on the Bureau’s podcast, Drone News.

Listen to the podcast

This is despite an instruction to Nato troops in Afghanistan that ‘all compounds are assumed to house civilians unless proven to be clear’.

The Bureau conducted the analysis in conjunction with Forensic Architecture at Goldsmiths, University of London, and Situ Research in New York. The data is also displayed on an interactive map, titled Where the Drones Strike.

Susan Schuppli, Forensic Architecture project coordinator, told Drone News that the consistent targetting of domestic buildings was a surprise. She said: ‘There was the perception that drone strikes on domestic buildings had decreased over time with an increase on vehicles. But when you look at the overall data set one actually sees that domestic buildings are in fact the primary targets.’

Also in this episode, Ross explains how five new Reaper drones that David Cameron announced in December 2010 would support British troops in Afghanistan are still not yet in operation, which the Bureau revealed this week.