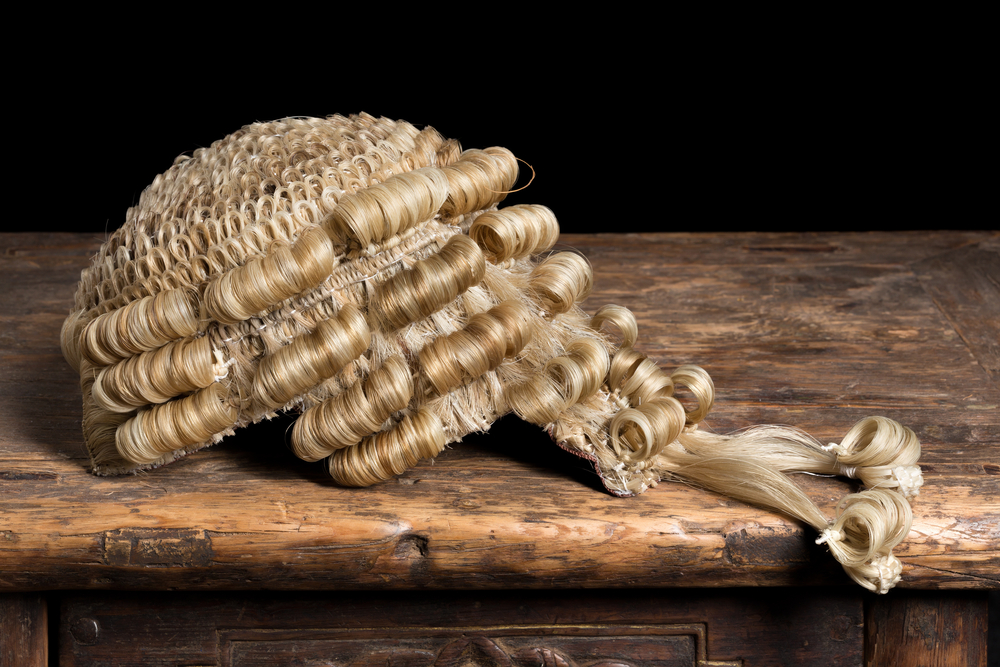 Nearly 40 top criminal solicitors and barristers have expressed concern about the use of joint enterprise in criminal cases, according to new research from the Bureau of Investigative Journalism.

The Bureau worked with researchers at City University London’s Centre for Law, Justice and Journalism to survey the opinions of legal professionals who were asked about their views on the use of joint enterprise- the legal doctrine by which more than one person can be charged with an offence.

Dozens of lawyers responded. And 37 out of 43 lawyers who answered questions on the use of joint enterprise in murder convictions said they were ‘very concerned’ or ‘somewhat concerned’ about the doctrine.

Murder convictions come with a mandatory life sentence, and a joint enterprise conviction can mean a person is jailed for over 30 years despite not having actively wielded a weapon. Thirty-eight lawyers, both defence and prosecutors, noted that this was a concern for them.

One respondent wrote: ‘of particular concern is the mandatory life sentence which restricts the sentencing judge’s role in providing appropriate sentences for secondary parties.’

But the greatest concern about the use of joint enterprise in murder trials was the worry that the necessary intention for the offence does not have to be fully established for all defendants. Usually in murder trials the prosecution has to establish what happened (the actus rea) and the intent behind it (the mens rea). In a joint enterprise conviction the prosecution is not bound by proving the secondary parties intended the act to happen, only that they were an encouraging factor.

“Of particular concern is the mandatory life sentence which restricts the sentencing judge’s role in providing appropriate sentences for secondary parties.”

Thirty-eight out of the 43 of those that responded to questions on concerns, found this to be worrisome.

A respondent replied: ‘It is the inflexibility of the sentencing juxtaposed against the often wooliness of the facts in joint enterprise cases that gives rise to concerns’.

Another noted: ‘[Joint enterprise] impacts disproportionately on young offenders, who are more likely to act as part of a group and less likely to understand the possible legal implications of their actions’.

When asked how potential issues in the use of joined enterprise should be addressed, one respondent told us: ‘There plainly needs to be public discourse on the subject.  Joint enterprise prosecutions seem especially prevalent against young people and it is time their voices were heard and the voices of concern in those communities’.

Another respondent called for compulsory training for prosecutors and judges as well as a clarification of the existing case law, currently used to inform judges’ decision making.

“There plainly needs to be public discourse on the subject.”

Another respondent has a more drastic suggestion, writing that the judiciary should ‘get rid of its use. [The prosecution] must prove its case against each defendant.’

Related story: Opinion: ‘As I got into the small print of joint enterprise it seemed I had wandered through the looking glass’