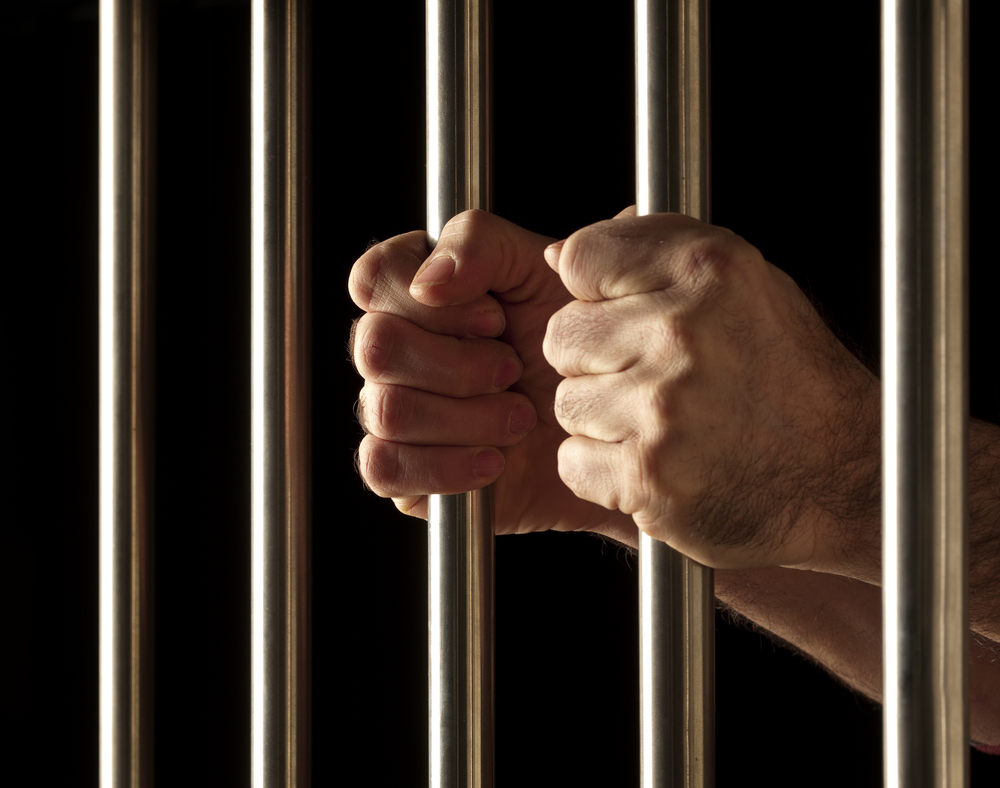 How many are behind bars for a peripheral role in a crime? (Stutterstock: prison)

An eight-month investigation by the Bureau of Investigative Journalism reveals, for the first time, comprehensive data showing at least 1,800 people have been prosecuted for homicide using the little-known law of joint enterprise: a law which experts have called “unclear” and “capable of producing injustice”.

The revelation comes as leading members of the judiciary call for its reform. The criminal Law Commissioner, Professor David Ormerod, told the Bureau the case for reform was “overwhelming” as joint enterprise was “unclear” and posed “a risk of injustice”.

Professor Jeremy Horder, former criminal Law Commissioner and now at the London School of Economics, said there needs to be major statutory reform of the law.

Until now, there has been no information on the scale of the use of this powerful part of the criminal justice system as no official records are kept. New data collected and analysed by the Bureau shows that since 2005 at least 1,800 people and up to 4,590 have been prosecuted for homicide under joint enterprise – a legal tool that allows the prosecution of multiple defendants for the same crime. This represents at least 17.7% of all homicide prosecutions in this period.

The Bureau tracked growing concerns about the use of joint enterprise through a survey conducted with City University London’s Centre for Law, Justice and Journalism in which 37 criminal barristers and solicitors said they were concerned about joint enterprise.

Many leading members of the judiciary also expressed serious concerns about the law, especially about its use in murder trials, where mandatory life sentences can mean people on the periphery of a crime are given very long prison terms.

Professor Ormerod told the Bureau: “My complaint is that the law as it stands is not clear enough and could be made clearer. Unless the law is clear – and I’m not certain it is – then you increase risk of injustice. If the law is unclear, it can be applied in an inconsistent way. It’s possible because of the complexity of the law, that it has been applied incorrectly.”

Francis FitzGibbon QC said joint enterprise “can work like a drift net, catching little fish as well as big ones, and lumping them together. In murder cases, joint enterprise and the mandatory life sentence taken together can result in sentences out of all proportion to the culpability of offenders who were marginally involved.”

Professor Graham Virgo of Cambridge University said: “My main concern is that a defendant can be convicted for murder, with the mandatory life sentence, even though he or she did not cause death and did not have the intention to kill or to cause serious injury.”

Shadow Attorney General Emily Thornberry, explained that the Law Commission had already made recommendations for reform. She said:  “It seems absurd that the Government has praised and accepted the Law Commission’s recommendations on joint enterprise and yet has done nothing to implement them. Instead ministers have filed the issue on a shelf marked ‘too difficult to deal with’. This is very disappointing as it’s not an issue that’s going to go away.”

Related story: Opinion – ‘As I got into the small print of joint enterprise it seemed I had wandered through the looking glass’

The Bureau looked into many homicide cases where joint enterprise was used, charting the stories of those doing life sentences despite being on the periphery of a crime.

These case studies and the Bureau’s complete findings are presented in a report: Joint Enterprise – an investigation into the legal doctrine of joint enterprise in criminal convictions

Justice Minister Damian Green responded to the Bureau’s findings, saying: ‘Joint enterprise law has enabled some of the most serious offenders to be brought to justice. It ensures that if a crime is committed by two or more people, all those involved can potentially be charged and convicted of that offence.

‘Sentencing in individual cases is a matter for the courts. We have no plans to change the law in this area.’

A CPS spokesperson said: ‘We know this is a complex area of law that divides opinion but there are a number of cases, including the murder of Stephen Lawrence, that would not have seen anyone convicted for very serious crimes if not for joint enterprise. The CPS does not make the law, it applies it as directed by Parliament and the courts.’

Addressing the rise in appeals, the CPS said: ‘We are not aware of any substantial criticism by the Court of Appeal and we issued new, detailed guidance for prosecutors at the end of 2012 which sets out what must be taken into account when handling a case involving joint enterprise.’